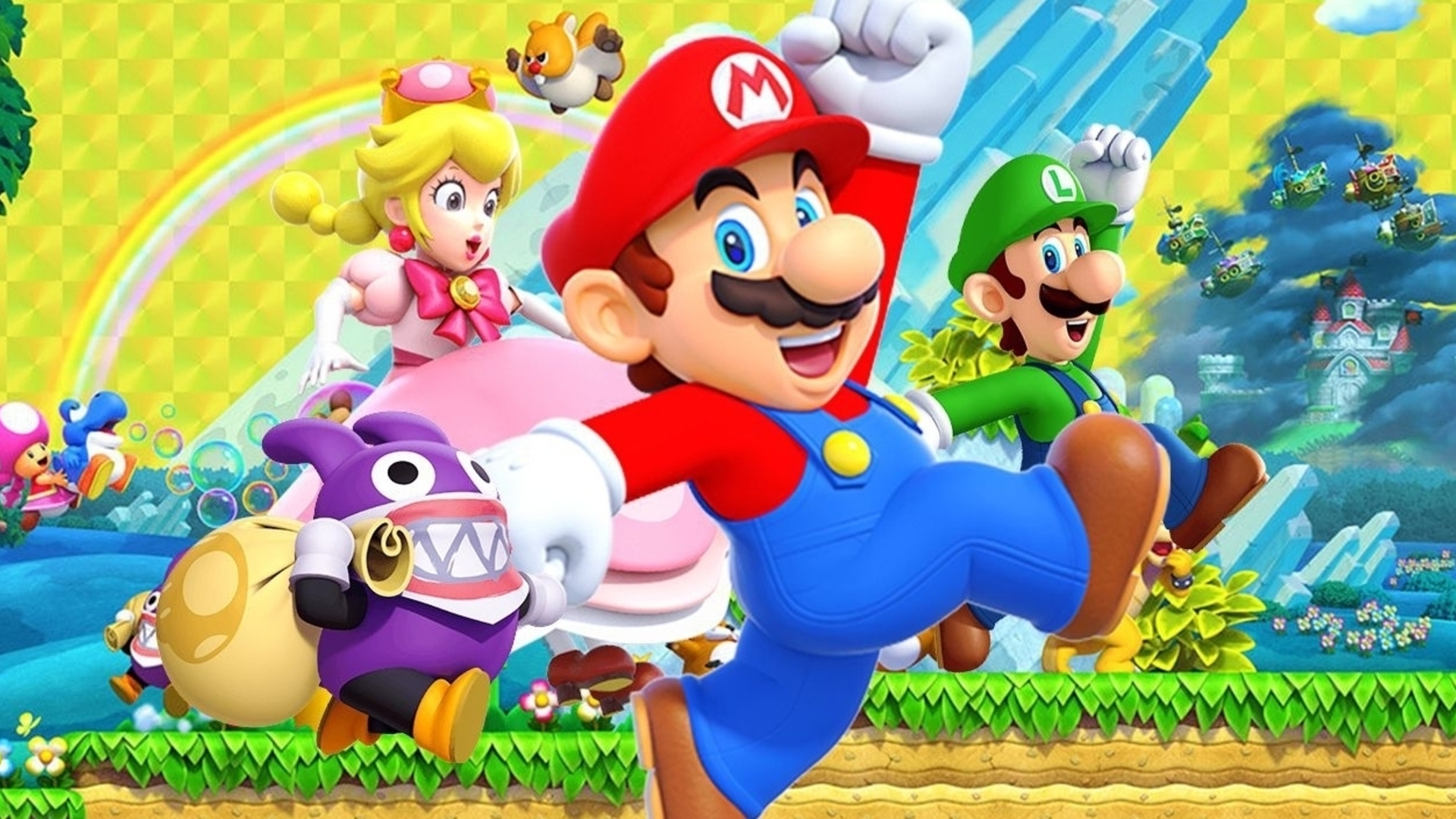 Mark your calendars (?); the official animated Super Mario Bros. film will be out in 2022.

According to a recent Nintendo financial report, president Shuntaro Furukawa said the film’s development is moving on well and will be released in 2022. Probably before 2022, or even in 2023 -these dates can be a tad flexible on their side- but at least we have a window of sorts!

The project is a joint collaboration between Nintendo and Illumination, with the news made official in 2018. Yep, the people behind Despicable Me, Minions, and those sh***y Dr Seuss adaptations are in charge of the next animated Mario film. Make of that what you will.

Did you also know that prior to this, Nintendo has yet to put its trust in American filmmakers in touching its properties ever since the Super Mario Bros. film in 1994?