The new kid on the battle royale block has just received a balance patch.

Respawn developers have put in their effort, and after communicating with the community, they have tweaked the game so that it ‘minimize the impacts on your time spent mastering the game’. 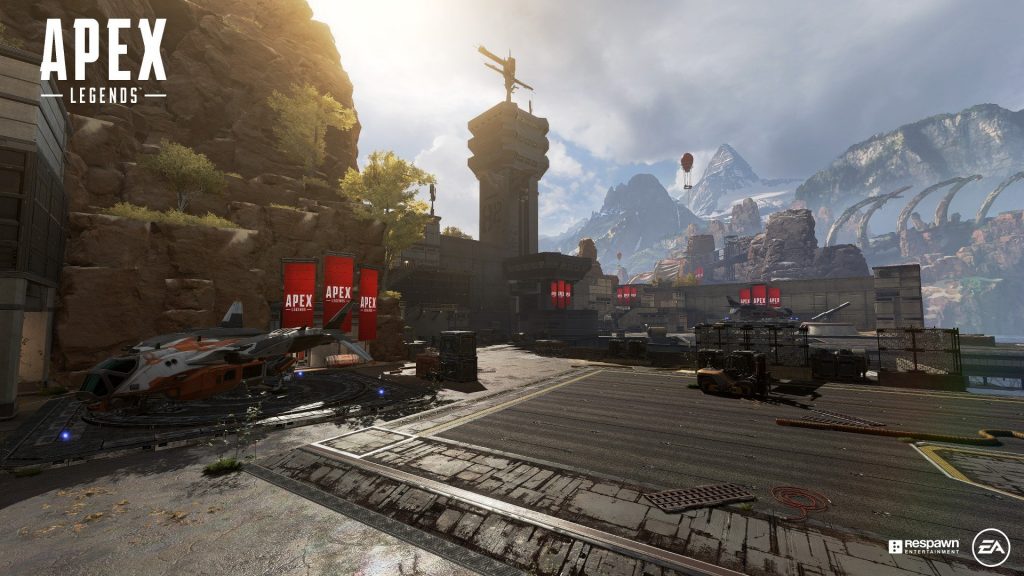 They realised that the Skullpiercer Wingman meta is quite rampant, and was supposed to reward players with high skill. They have adjusted it to become more of a hand cannon, rather than a full-auto Deagle. The Peacekeeper with Shotgun BoltÂ attachment is also adjusted so that players will have a larger window of vulnerability after a missed shot. Plus, the scarcity of energy ammo and lower number of energy weapons overall has made those weapons difficult to main, so weâ€™ve increased energy weapon and ammo availability.

The Mozambique, however, isn’t receiving any changes at the moment. Why? Because the developers said ‘they love the ‘Bique memes’ and aren’t willing to lose that precious community gold. Well, that, and because they wanted to maintain a ‘power curve’ between weapons.

Legends are also getting attention, but only after the start of Season 1 of the Battle Pass. Hitboxes are finally getting looked at and they are planning to adjust them according to character gear and model. These changes majorly affect gameplay. Therefore, the developers said that they are not rushing to release these changes to the Legends and are squishing all the bugs.

Respawn also addressed the random disconnects happening every now or so, especially when performing certain actions such as removing attachments or activating Survey Beacons.

For full details on the patch notes, you can head on here. In the meantime, why not check out our comprehensive Apex Legends guide.

LEGO has delayed a new Lego set based on Blizzard's Overwatch 2.Â The reason why is because they're apparently reviewing their partnership with Bliz...

Aniplex and DeskWorks! give a deep dive into their new mobile RPG titled World II World which will be available on both iOS and Android. A couple o...