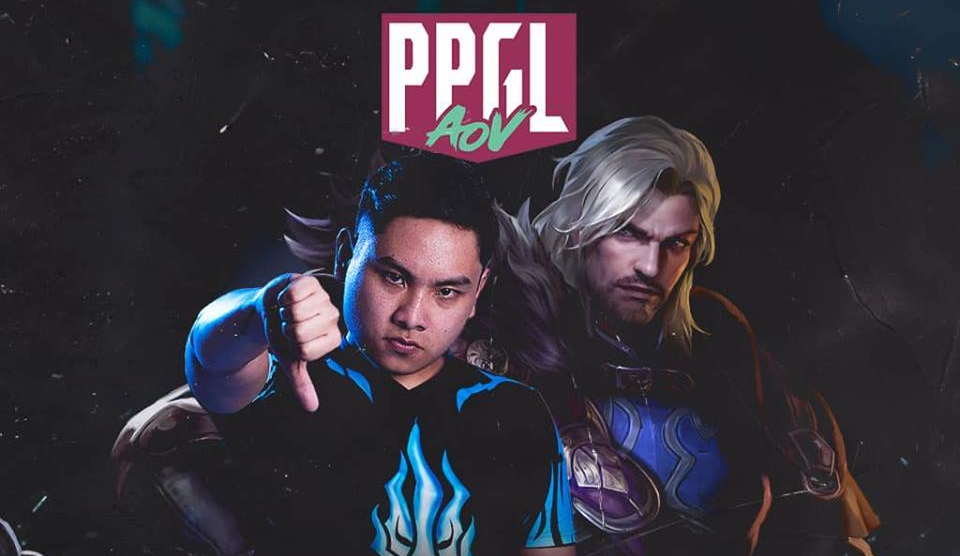 This story is still developing…

Liyab Esport’s Arena of Valor team will be short of one person.

Specifically, they’ll be without one coaching staff member; JeeJay San Jose “Peaceboy” Ordiales is officially let go from his duties after he admitted to being directly involved with helping another team during the 2019 Globe Philippine Pro Gaming League AOV tournament.

Following this, the PPGL just published a statement that violators of their tournament’s code of conduct will result in being banned from participating in all seasons for all games for the entirety of PPGL 2019 and a six-month participation ban for all esports events organized by MET Events.

In related news, Team Liyab are close to representing The Philippines at the League of Legends SEA Tour Finals in Vietnam this April. These turn of events, however, may not look so bright if they had major plans for the PPGL 2019.