We Break Down The First-Ever Borderlands 3(?) Teaser [Update]

Can’t wait for the next Borderlands game to satiate your loot-and-shoot action RPG cravings? Me neither; we brought it up time and again.Â About time Gearbox released something official a few days before their PAX East showcase.

Check out the full teaser below:

My Observations & Best Guesses So Far

The video in question is dubbed Mask of Mayhem. It’s a collage featuring a ton of Borderlands characters like Lilith the OG Siren, Brick, Mordecai, Claptrap, Sir Hammerlock, Ellie, Moxxxie’s bar,Â and a lot of guys and girls with Handsome Jack-style cartoon-style mid fades.

We also have a sneak peek of some new playable(?) characters, but that’s just blind guessing on my part. These guys below may be the new villains; a bro & sis twin combo. Or they could be new Sirens. 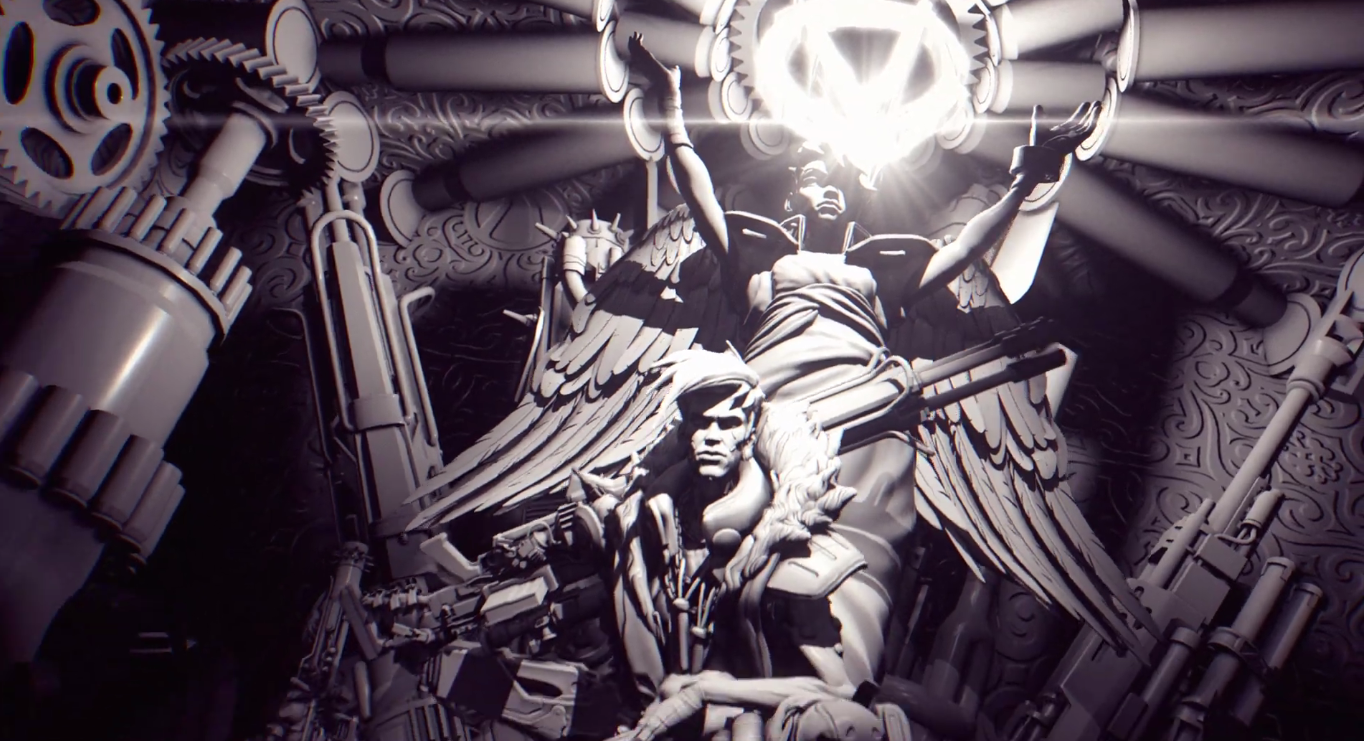 Guess we’ll be fighting midgets and skags yet again. 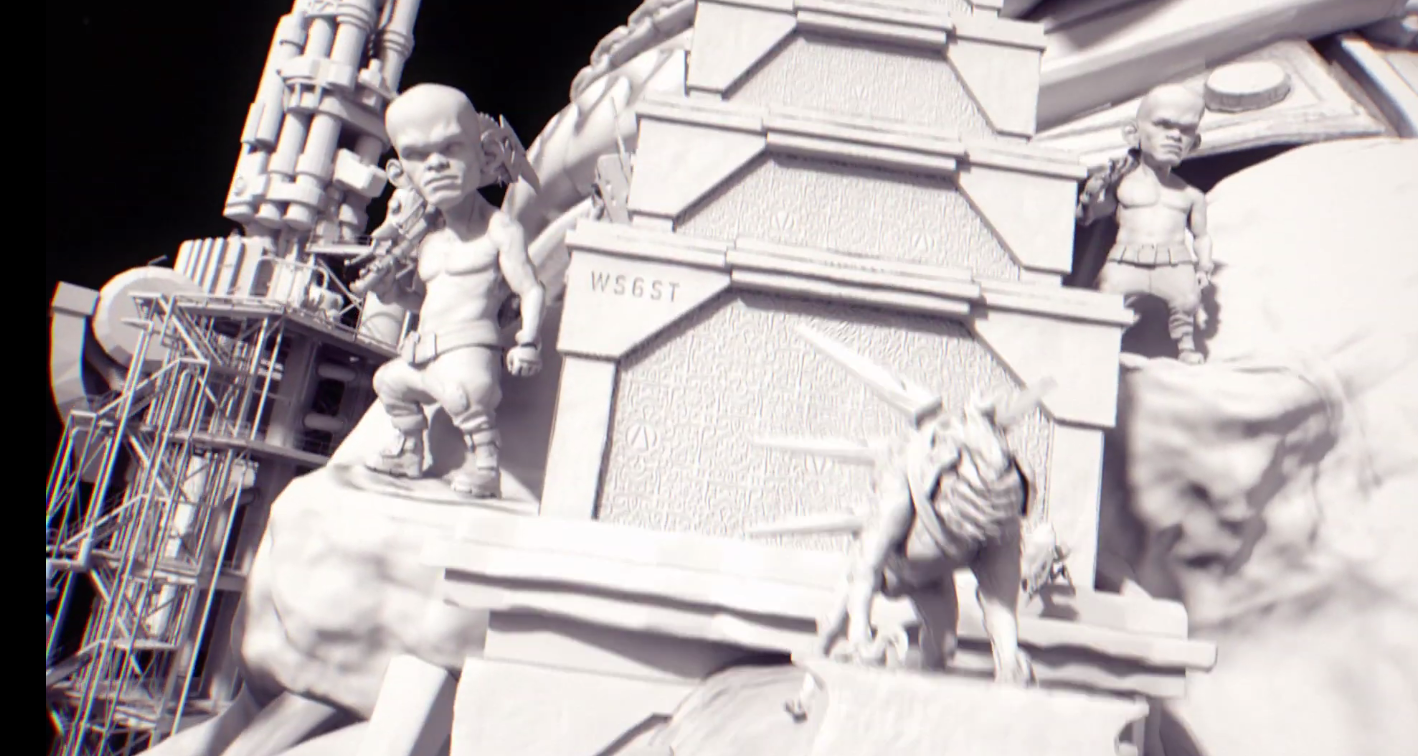 Here’s a guy with a left scouter-like device, or an eyepatch. New playable character? Is he gonna pilot that drone behind him? 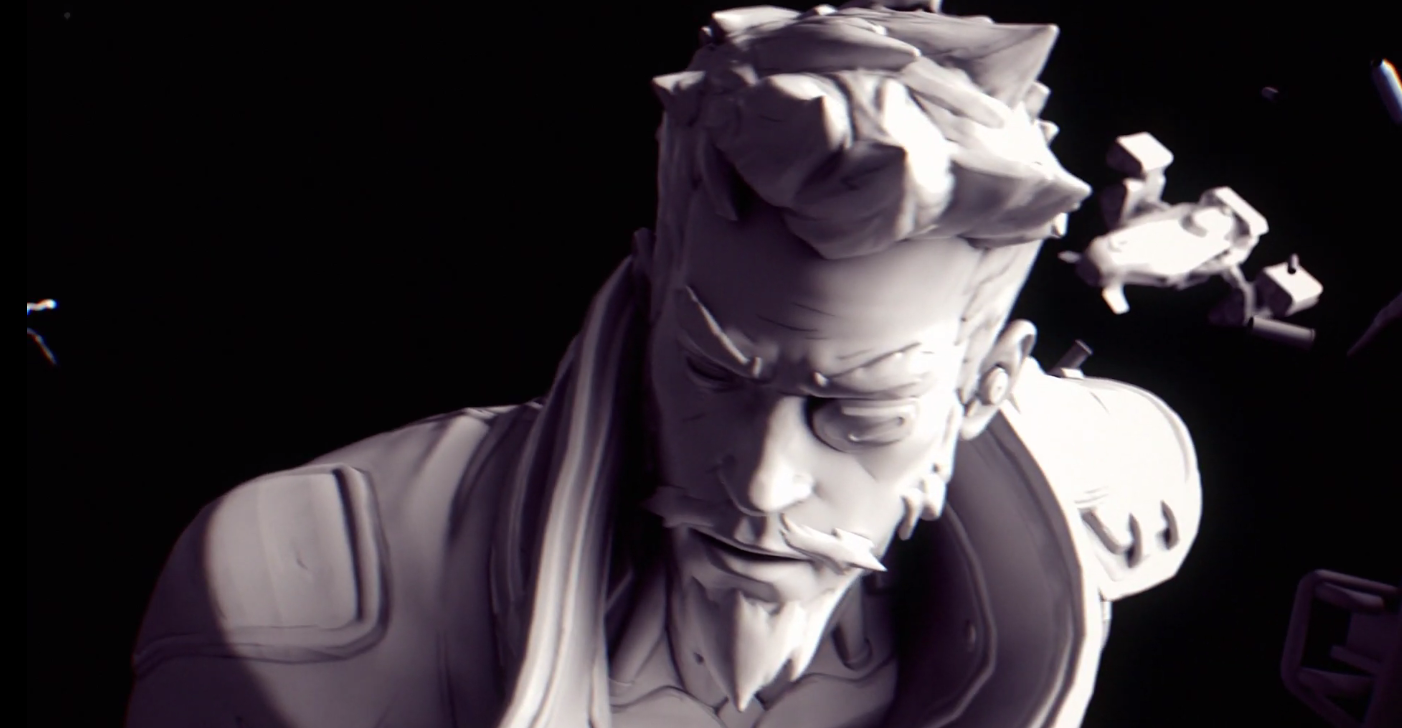 This cyborg looks cool. I do hope he’s playable. He’s probably gonna be the sniper/assassin-style class ala Zer0. 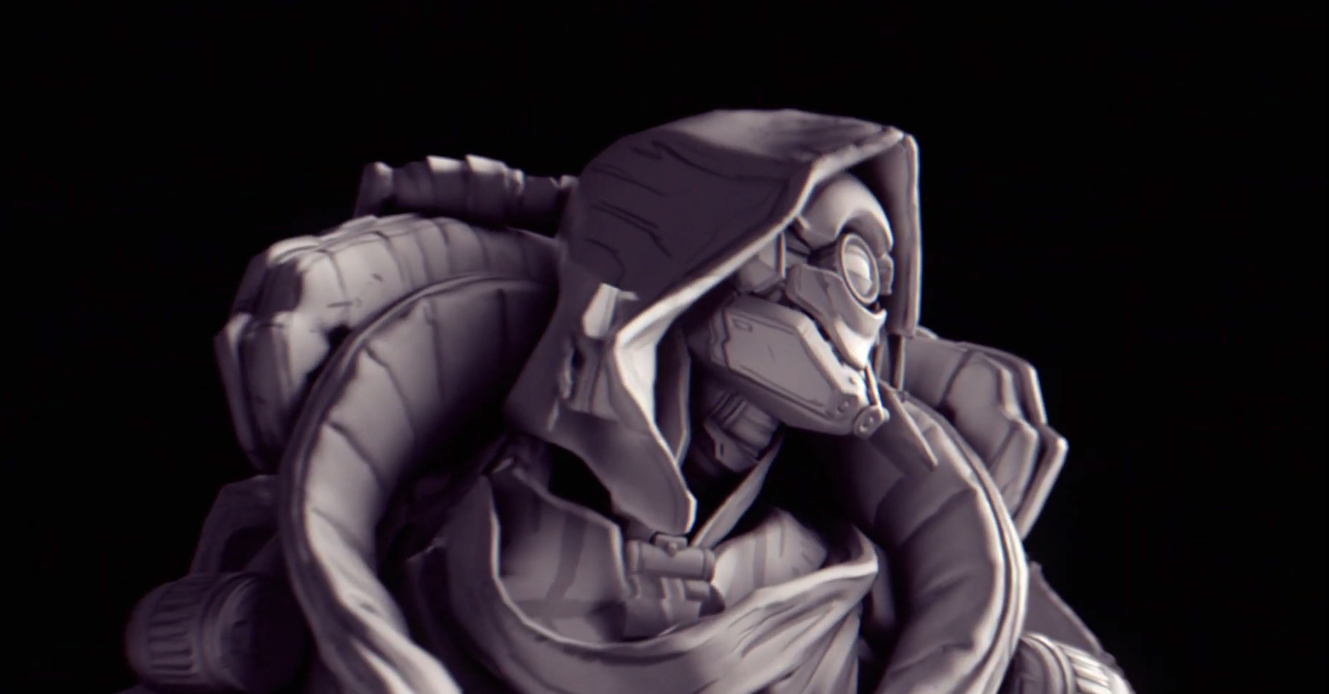 Another new playable female character? Chances are her skills involve vehicles and revolvers. 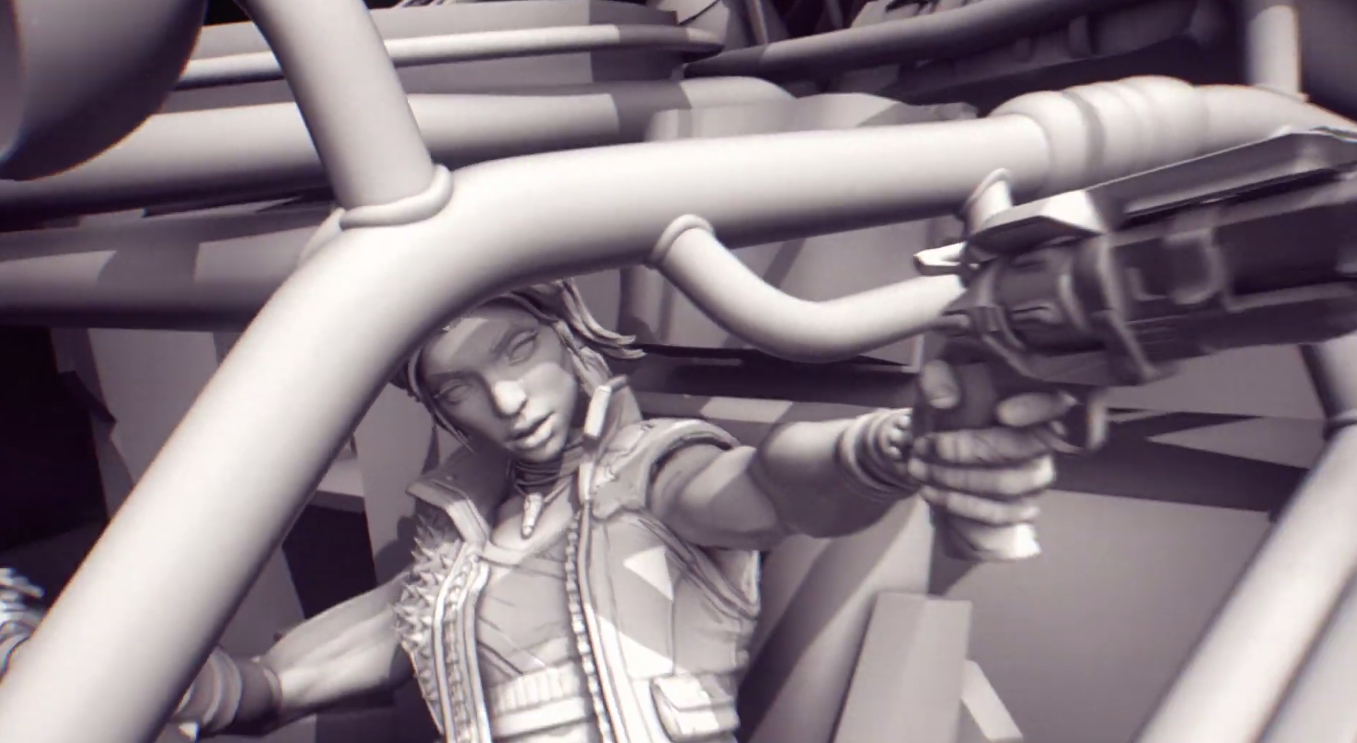 Let’s not forget this other female Vault Hunter to the right. She’s decked out in Crimson Lance gear, so maybe she has the same skills as the late Roland?

According to this leak (via PC Gamer), the new Vault Hunters are Zane (Mr. Eyepatch), Flak (robot/cyborg), Amara (Siren), and Moze (Soldier). 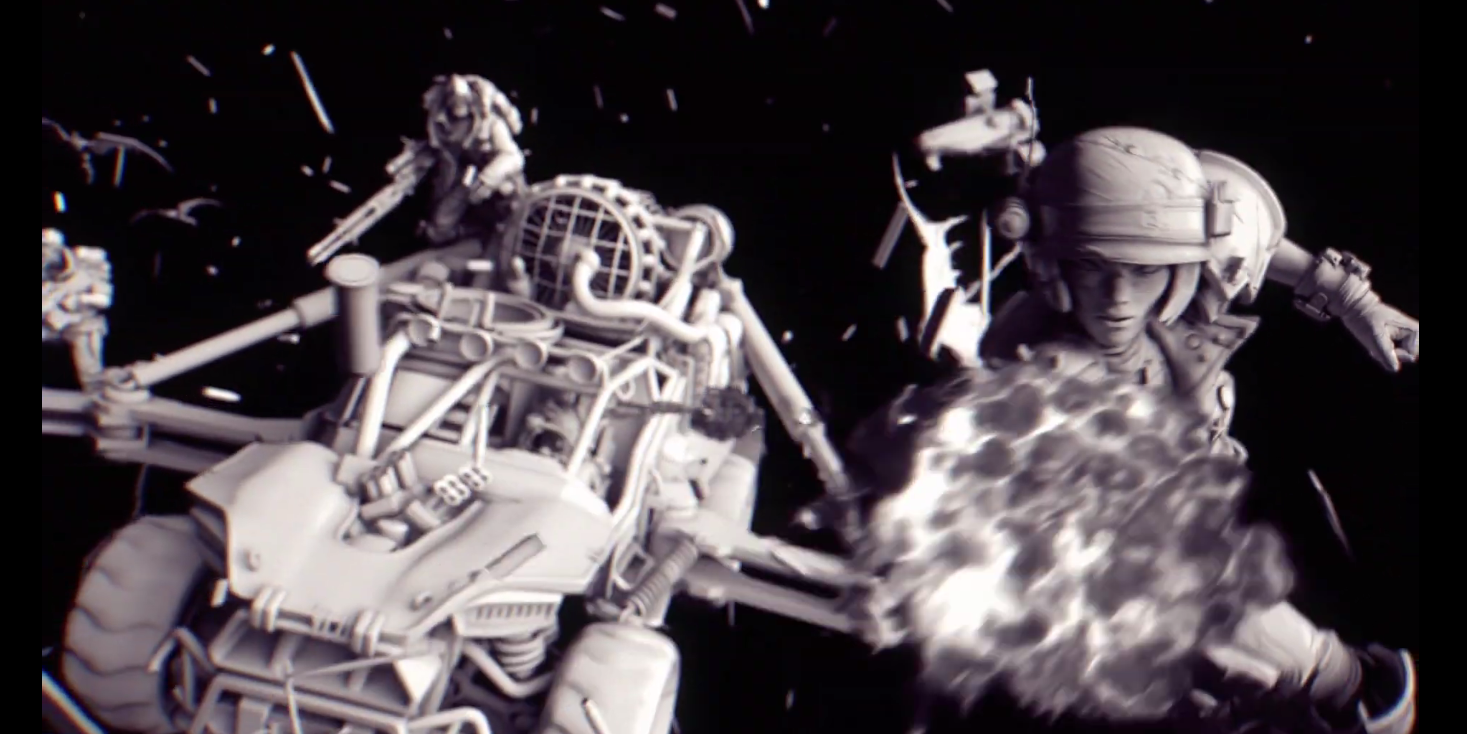 What are the chances that’s Tiny Tina all grown up on the right of Mordecai & Brick? 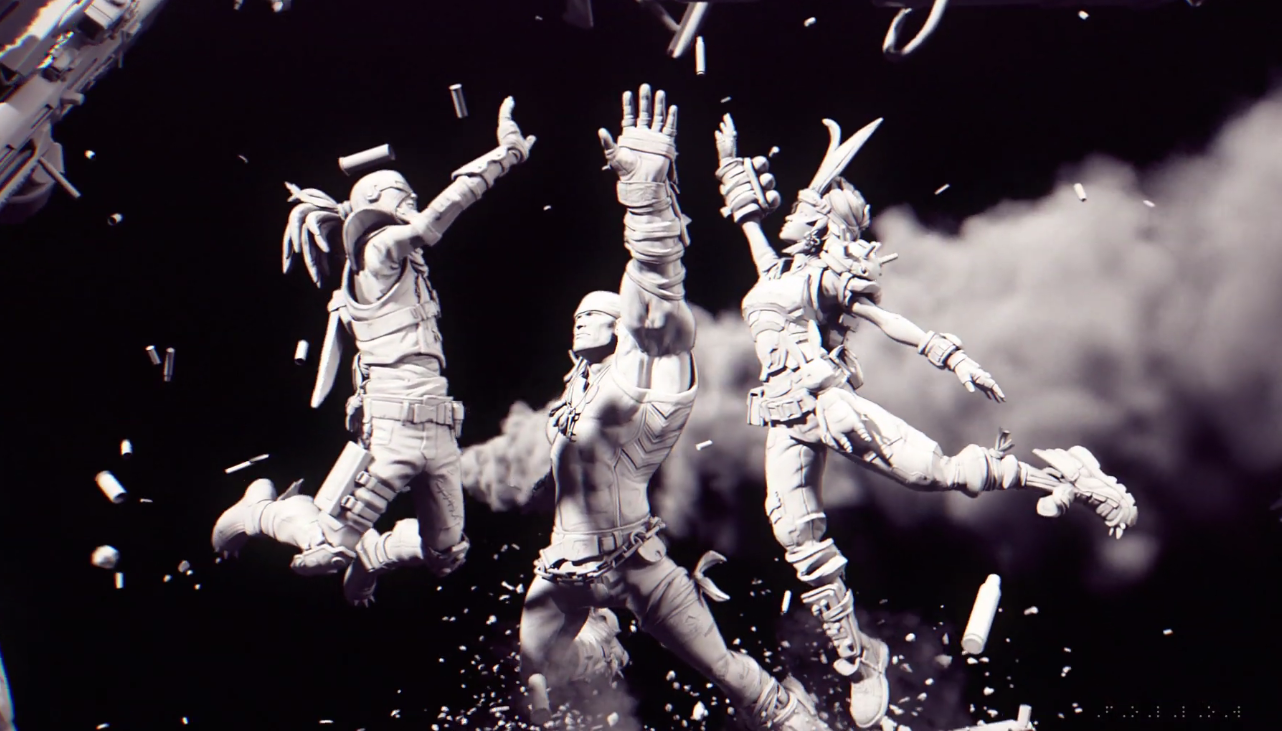 Who’s this gun-wielding hobo with the cape? Any chance he’ll be voiced by Rutger Hauer? [Update] Rhys from Tales from the Borderlands is here along with Zer0 and Maya. Guess he runs Atlas now.

Maya – new cap outfit
Zero – badass assassin
Rhys – with a mustache, and notice he is standing on top of the ATLAS sign pic.twitter.com/eGXNtJxA6f

In any case, we’ll be getting more info about Gearbox’s next Borderlands game on 29 March, 2am GMT+8. My guess? They’ll call it Borderworlds if they’re planning on going beyond Pandora. Tell us your predictions & guesses on this post or on Facebook.

Legends of Runeterra, the digital card game spin-off of the incredibly famous and South Korean-slash-China-centric MOBA League of Legends, will be in ...

In this time of strife and hardship, Nintendo has surprised the world with an unexpected 30-minute Nintendo Direct Mini 2020 pre-recorded video. Howev...

Thanks to a recent modding discovery, players are able to change up aÂ Borderlands 3Â flaw: its story. Sort of.Â See, Gearbox left their pre-re...