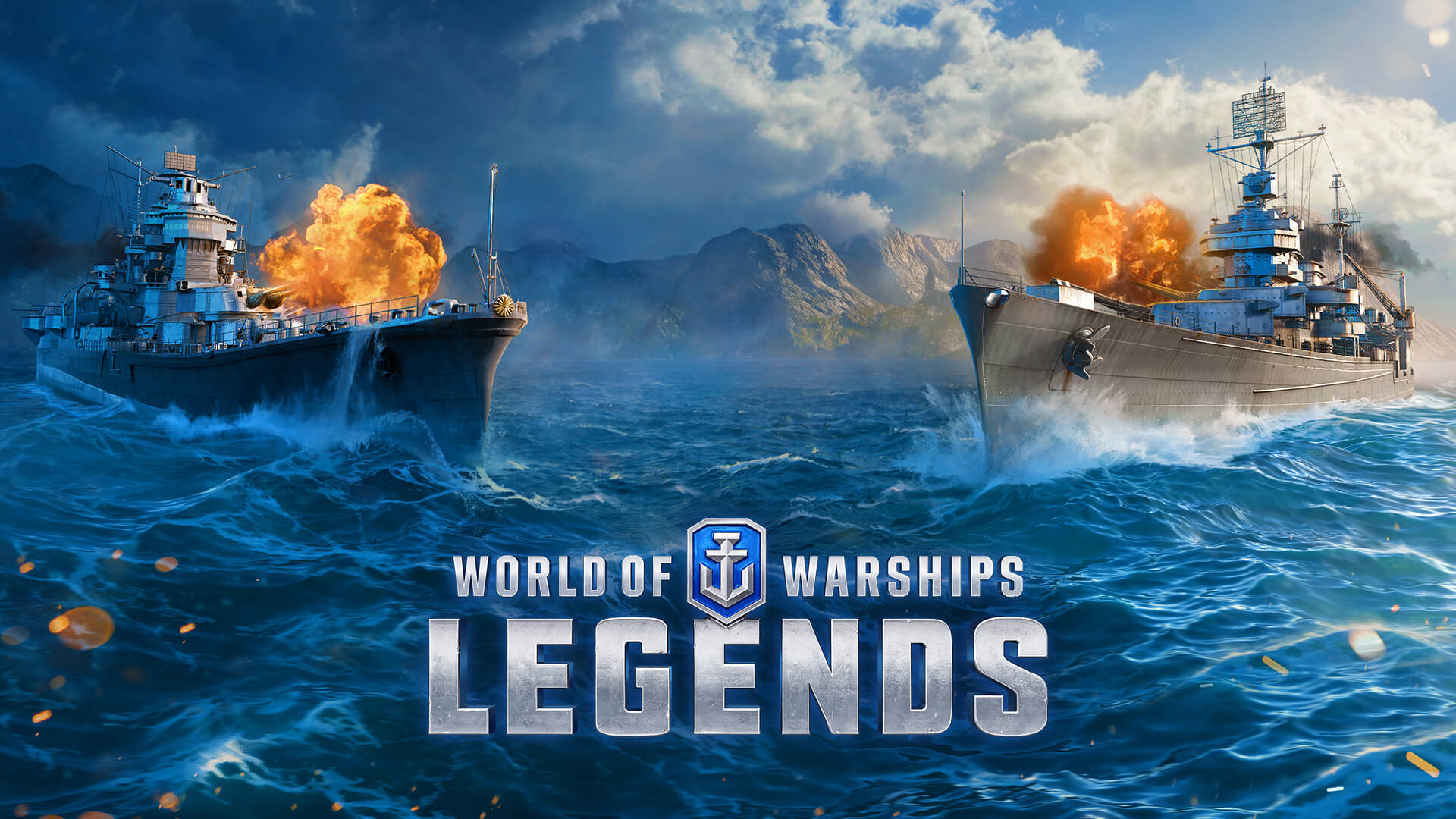 Wargaming.net’s World of Warships: LegendsÂ is now ready and waiting for Xbox One players. And they’ll get a bevvy of options on how to play it.

The game will come in 3 editions, but the base game is free. The base game offers epic naval action in a global multiplayer, free-to-play online game where you battle other players in history’s greatest warships. Recruit commanders, upgrade your ships and dominate the seas in an online environment. Players will meet 20 historical commanders, 50 legendary ships and 15 maps in the game.

Let us break down the rest of the editions for you:

The game has been developed from the ground up with the current generation consoles in mind. Taking advantage of the powerful hardware, the game will have 4K support later in the summer. With a revamped user interface, intuitive new controls, and console-exclusive content,Â LegendsÂ is an experience that is only possible on the current generation of consoles.

The game will hit the high seas on Xbox One and PlayStation 4 on 16 April.

by World of Warships: Legends Early Access Now Live On PS4 And Xbox One – KAKUCHOPUREI.COM in April 18, 2019
Reply

[…] The full release of World Of Warships: Legends is slated for sometime in 2019. For more information on the three purchasable editions of the game which offers exclusive premium in-game content, head on over here for all the details. […]

Where the shit Malaysia playstation store didâ€™t have yet we shit only...