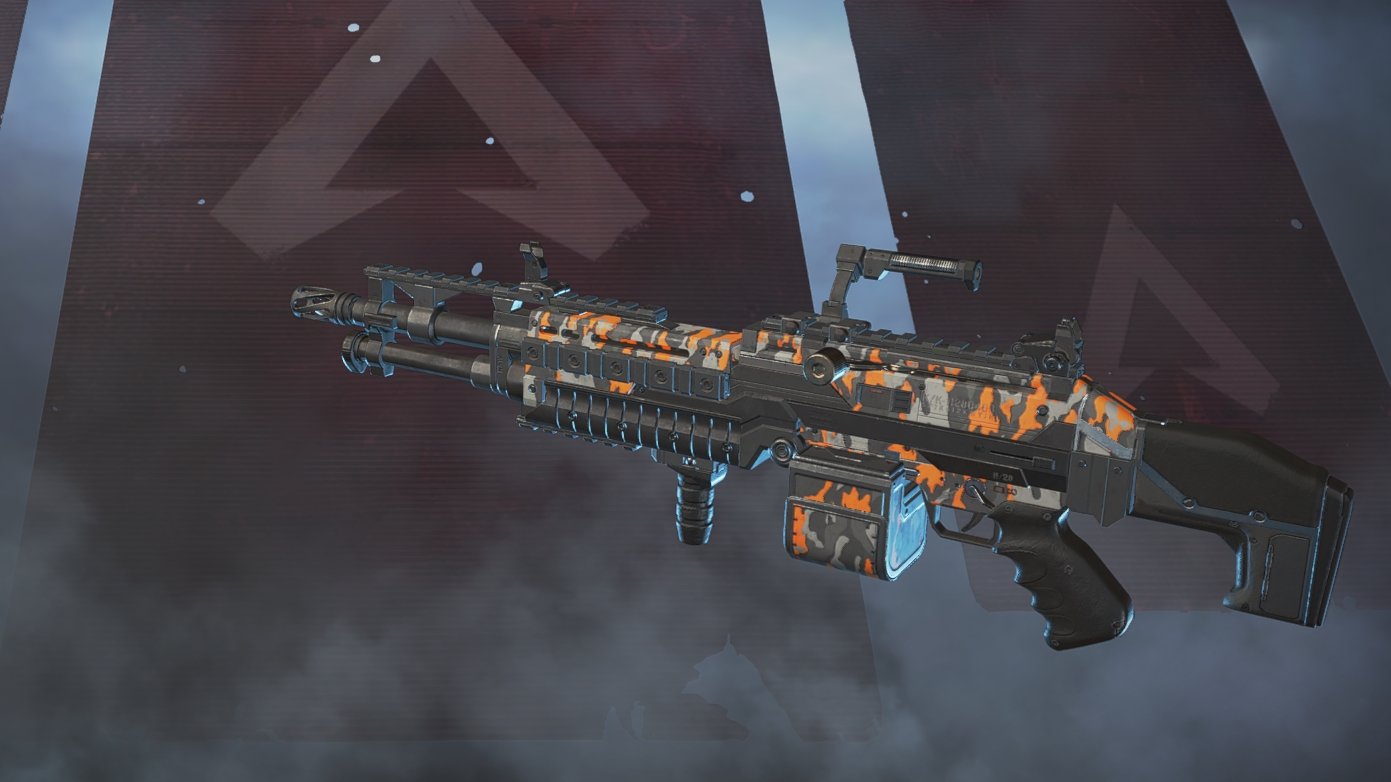 Apex Legends received its v1.1.1 update about a month ago that addresses balancing changes and weapon tweaks. While the update was released last month, the updated damage stats were only revealed recently when Reddit user ‘OhFamous’ presented the data in a pretty table.

For starters, the Wingman has its magazine dropped to 4, but I guess that’s easily noticed.

One of the weapons heavily affected by this patch is the Longbow DMR, which received a bump in its rate of fire and magazine size. The handy chart above indicates that the sniper rifle now deals 110 DPS,Â dealing 55 damage for shots on the body, and 110 for headshots.

Its sniper rifle brethren, the G7 Scout and the Triple Take, also received buffs in the patch;

The infamous Spitfire LMG was also touched in the updated. Unlike the sniper rifles, the LMG was nerfed instead, having its base damage docked off by two points and its magazine size decreased for all extender attachments.

The Spitfire now dealsÂ 162 DPS, 18 body-shot damage, and 36 headshot damage. The gun’s max magazine size now only goes up to 55 with the Epic mag extender attachment.

Keep in mind that the data might have some inaccuracies as they were collected and measured by a player and Respawn hasn’t confirmed nor commented on the data.

We’ll be keeping an eye out and your resident Apex Legends player will be testing out the weapons and we’ll update our massive guide here.

These Cartoons Are Free To Watch Right Now, Legally