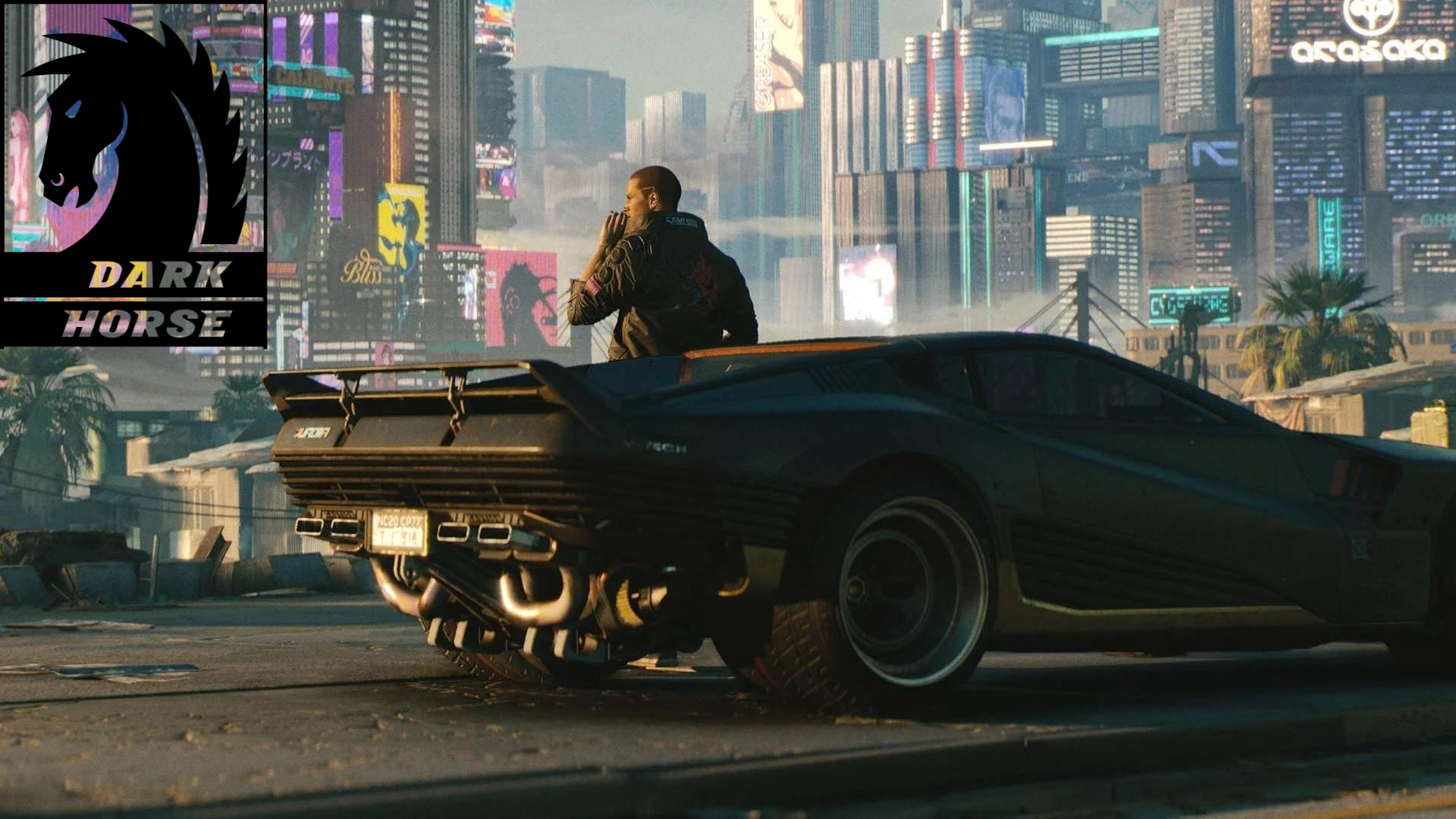 We’ve got less than 275 days left until Cyberpunk 2077 is released and the hype is already at unbearable levels. It’s bad enough that CD Projekt Red hurt our wallets with pre-orders of the game, now they’re telling us there’s going to be a 200-page hardcover lore book.

Published by Dark Horse Books, the lore book titled The World of Cyberpunk 2077 will be launched on 21 April 2020 which is just a few days after the game’s launch. The book’s Amazon page lists a digital version for Kindle and a physical hardcover book respectively priced at US$29.99 and US$39.99.

Step into the year 2077, a world dotted with dystopian metropoles where violence, oppression, and cyberware implants aren’t just common–they’re necessary tools to get ahead. Delve into incisive lore to discover how the economic decline of the United States created a crippling dependence on devious corporations and birthed the Free State of California. Explore the various districts, gangs, and history of Night City. Learn all there is to know about the technology of tomorrow and research the cybernetics, weapons, and vehicles of Cyberpunk 2077.

Cyberpunk 2077 comes out on 16 April 2020 for PS4, Xbox One, and PC. Besides the lore book, the game will also be getting a prequel tabletop game. Want to read more awesome details about Cyberpunk 2077? We’ve got what you need here.