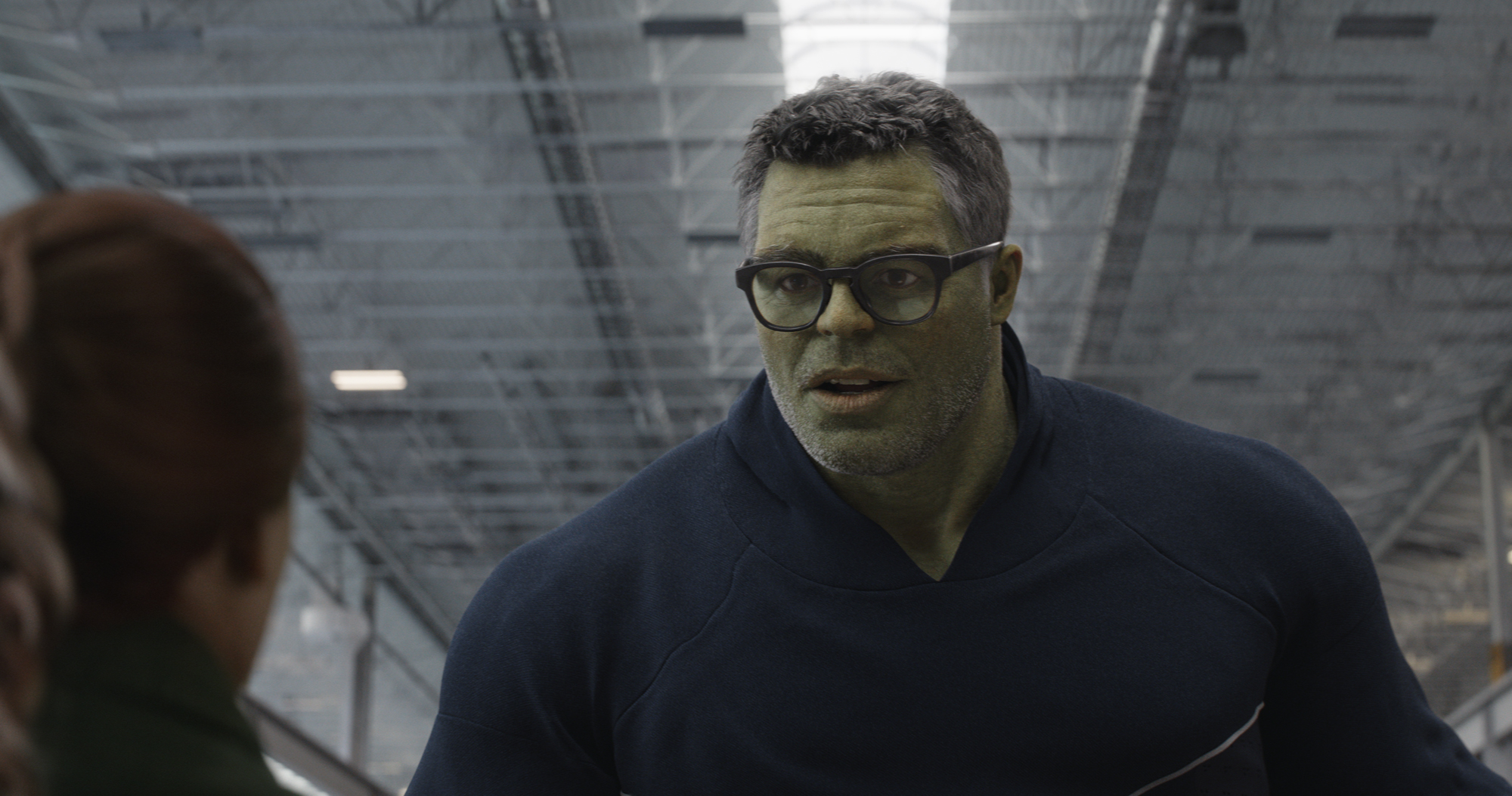 Hot Toys have officially announced a new Hot Toys figure for Professor Hulk, Smart Hulk, Banner Hulk, or whatever else you call him. The Professor Hulk 1/6th scale collectible figureÂ fromÂ Avengers Endgame will arrive wielding the Nano Gauntlet, which was used to bring back everyone back from the Snap/Decimation/Blip.

While the company has yet to reveal the full figure, here’s a sneak peek courtesy of the Hot Toys Twitter account.

â€œYou saw what those stones did to Thanos, they almost killed him. None of you could survive.â€ Wields the Nano Gauntlet, Hulk in 1:6 figure inspired by #AvengersEndgame is expected to smash Hot Toys Movie Masterpiece Series. Stay tuned as more collectibles are about to arrive! pic.twitter.com/06DYgS1AVC

Stay tuned for the full unveiling of the Fat Thor figure in the future.

Star Wars To Get The Taika Waititi Treatment