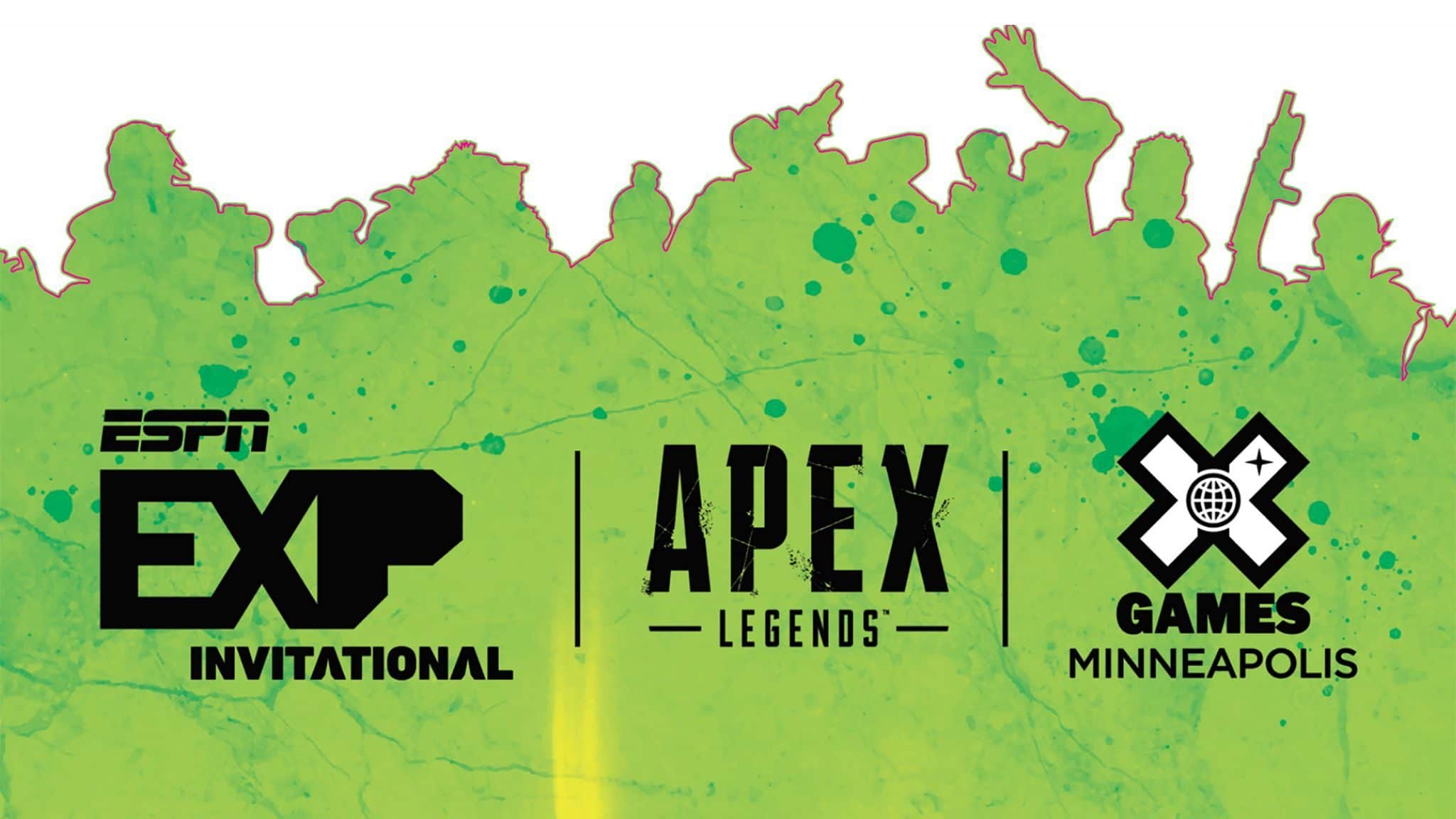 ESPN has officially announced the EXP Invitational – Apex Legends at X Games Minneapolis event.Â  From 2 August to 3 August 2019, 20 squads will be competing across 12 matches. The event boasts a prize pool of US$150,000.

Check out the full list of teams and players here.