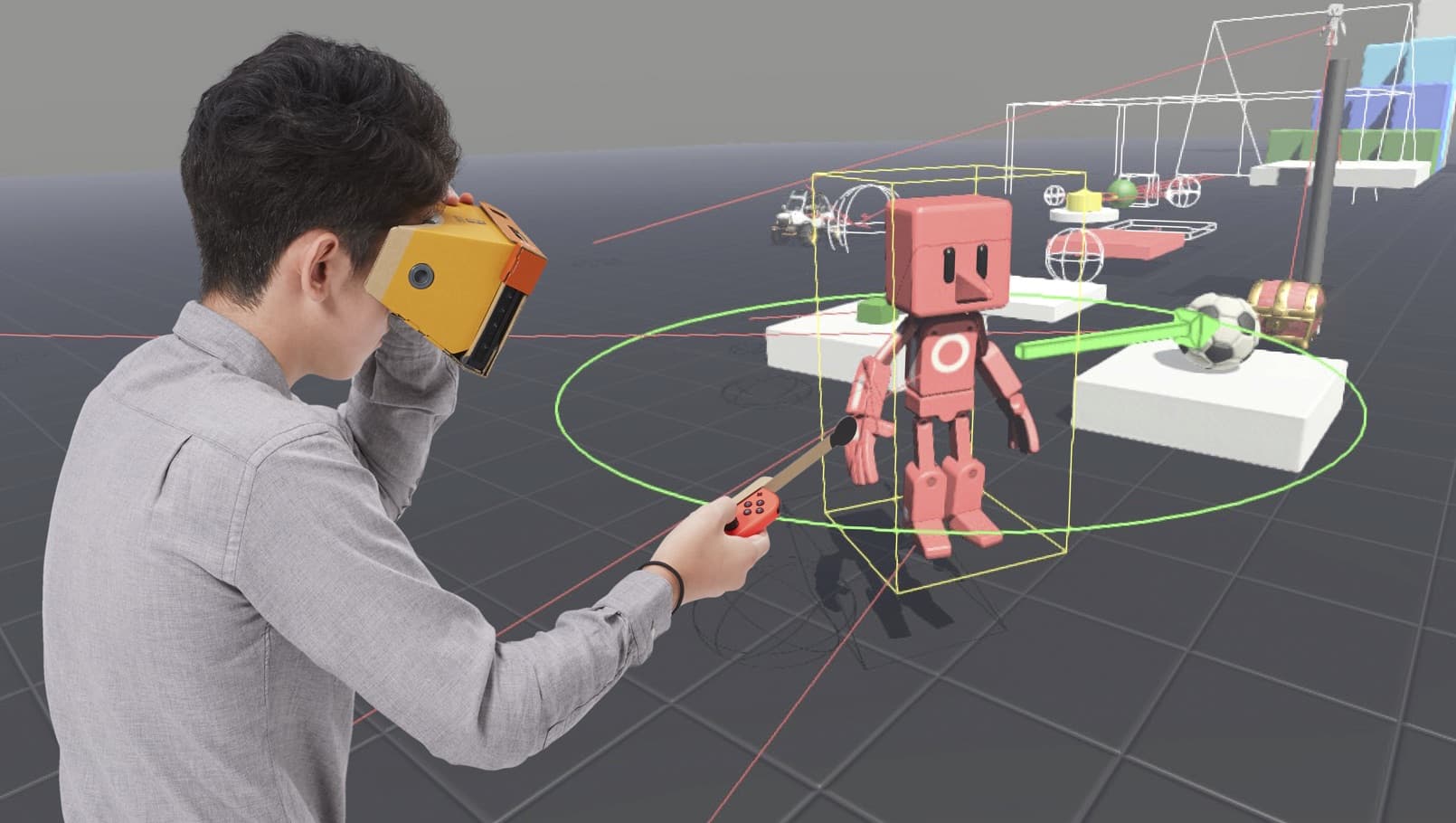 Video games have gone through several tech fads and gimmicks over the years, some of which have endured and others that have faded away. While Nintendo trailblazed the way for motion control gaming with the Nintendo Wii (which was emulated by the PlayStation Move and Xbox Kinect), the Japanese giant has been late in following the latest one: virtual reality or VR.

That might change soon, as Dutch gaming website LetsGoDigital has recently discovered what seems to be an application for a Nintendo Switch VR headset of some sort. The patent was applied back in February 2018, but it was only published on 22 August 2019.

VR hasn’t really made that big of a splash in the past few years, with not even the PlayStation VR becoming the big hit that Sony was supposedly planning for. We’ll have to wait and see if Nintendo decides to go through with this new Nintendo Switch VR headset.

Overwatch Has Broken Into The Billion Dollar Club