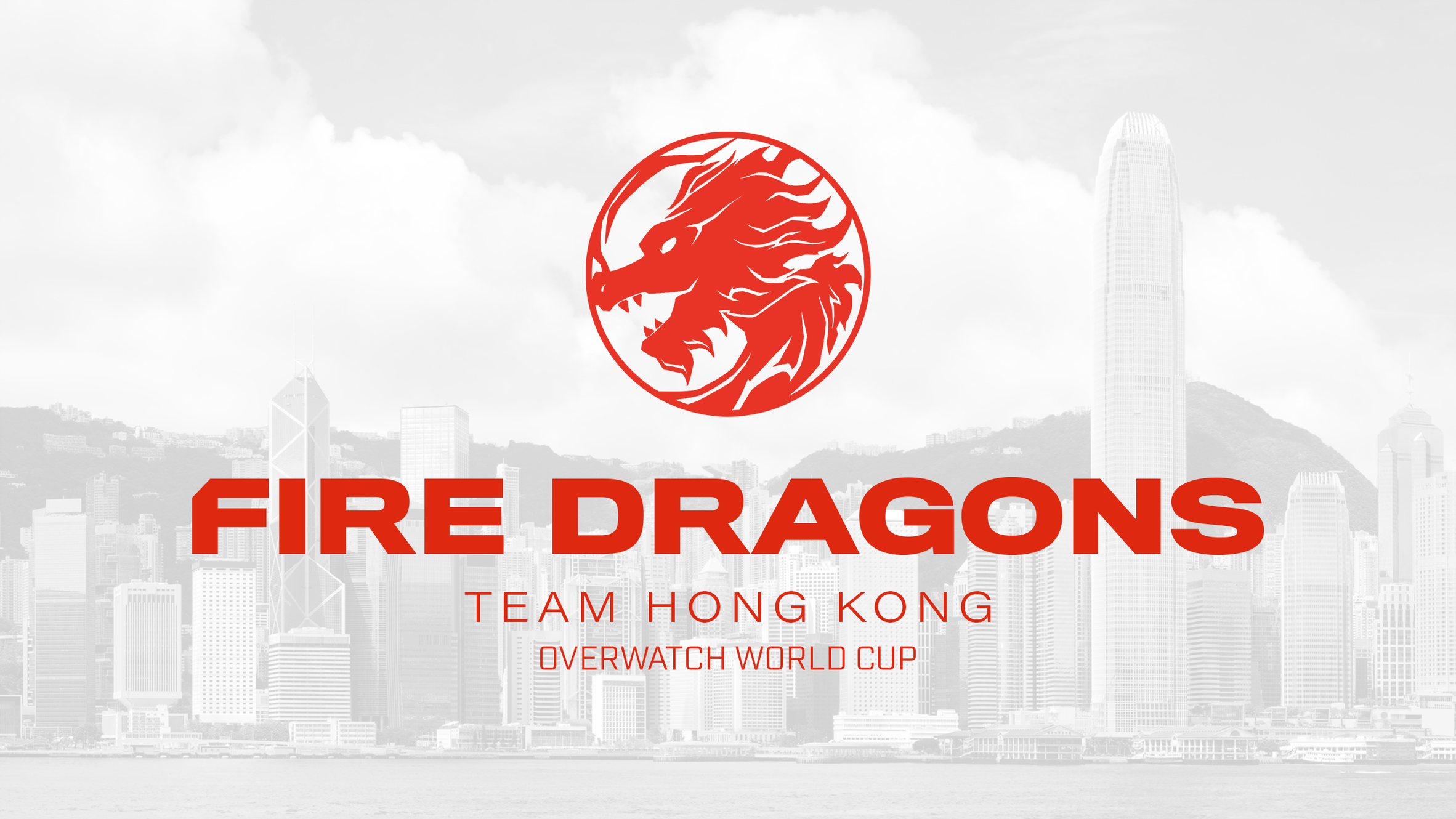 The current debacle regarding Hong Kong Hearthstone player Chung ‘blitzchung’ Ng Wei is still the hottest topic in gaming and esports. The Hong Kong Overwatch Team, Fire Dragons, is aware of the controversy and is currently discussing their future plans.

The team is fully aware of recent events around Hearthstone and @blitzchungHS , and we are discussing future plans for Team Hong Kong with our players. Please allow time for us to make the proper and right decision, thank you for your support as always.

In a recent tweet from their Twitter page, the team’s general manager asked for fans to give them time to “make the proper and right” decision. They’re fully aware of what’s been happening. The question is, are we looking at a possible withdrawal from the Overwatch World Cup altogether?

Just last month, the team participated in the SEA Invitational presented by Overwatch Contenders. They got third place after being defeated by Thailand 0-3 at the semi-finals. It’s interesting to note that the Taiwanese team (officially called Chinese Taipei in the tournament) forfeited their first match against Malaysia, eliminating them from the tournament at an early stage.

For more information on what happened to Hearthstone player blitzchung and why he was suspended, read here.