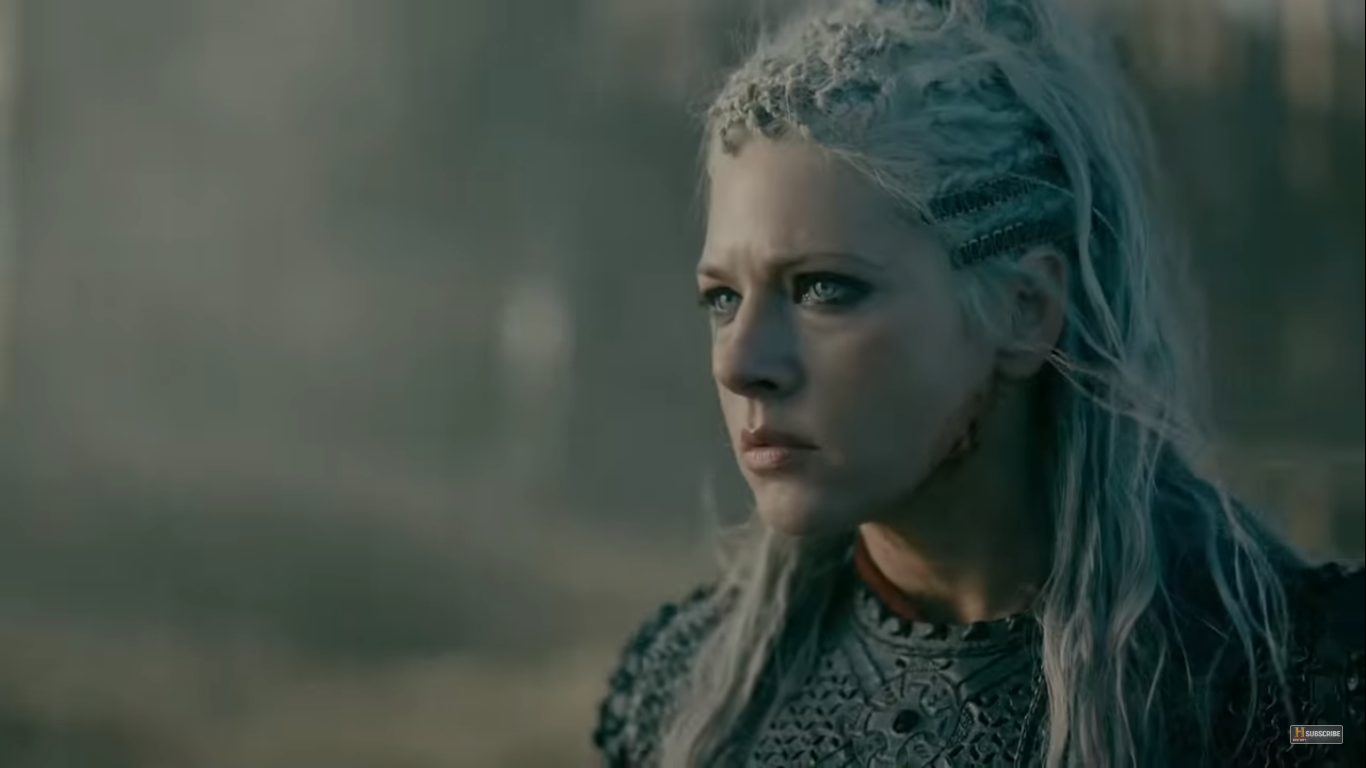 History has finally revealed the release date for the sixth and final season of Vikings, along with an epic new trailer. Vikings Season 6 is slated to release on 4 December 2019 with a special two-hour premiere episode.

In an interview with IGN, Vikings creator Michael Hirst said:

â€œI always knew how â€˜Vikingsâ€™ would end and, after 89 episodes, I truly believe the saga of Ragnar Lothbrok and his sons has been told and we are leaving our beloved fans with the proper and definitive ending they so deserve.

Although it is bittersweet there are still 20 episodes left and the most ambitious and intensely emotional episodes are still to come.â€

While the first 10 episodes of Vikings Season 6 will start airing from 4 December, the remaining 10 will be released in a separate batch later sometime in 2020. The official description reads:

“Season 6 returns following the battle between brothers which has left Bjorn victorious and a hero to the people who have been under the tyrannical rule of Ivar for so long.

As the new leader of Kattegat, Bjorn struggles to fill his late fatherâ€™s shoes as king, while facing several dilemmas and wrestling with the idea that power overshadows morals.

Meanwhile, Ivar, searching for a new path to separate him from his past, is seen traveling along The Silk Road eventually leading him to Russia.

He meets his match in Prince Oleg (Danila Kozlovsky), a ruthless and unpredictable Russian ruler, who shocks even Ivar with his merciless actions.

Lagertha has her own agenda â€“ to live a quieter and less public life on her own farm â€“ but new dangers lurk close to home.

This season, the Vikings continue to take over Scandinavia as Ubbe (Jordan Patrick Smith) and Torvi (Georgia Hirst) travel to Iceland to uncover the mystery circling around Flokiâ€™s (Gustaf Skarsgard) disappearance and Hvitserk (Marco IlsÃ¸) pursues his personal vendetta against Ivar.”

Ex-Xbox Exec Is "Scared" Of Xbox Game Pass' Potential Impact; Could Be As Disruptive As Spotify

The Legend of Tianding Will Be Out This October