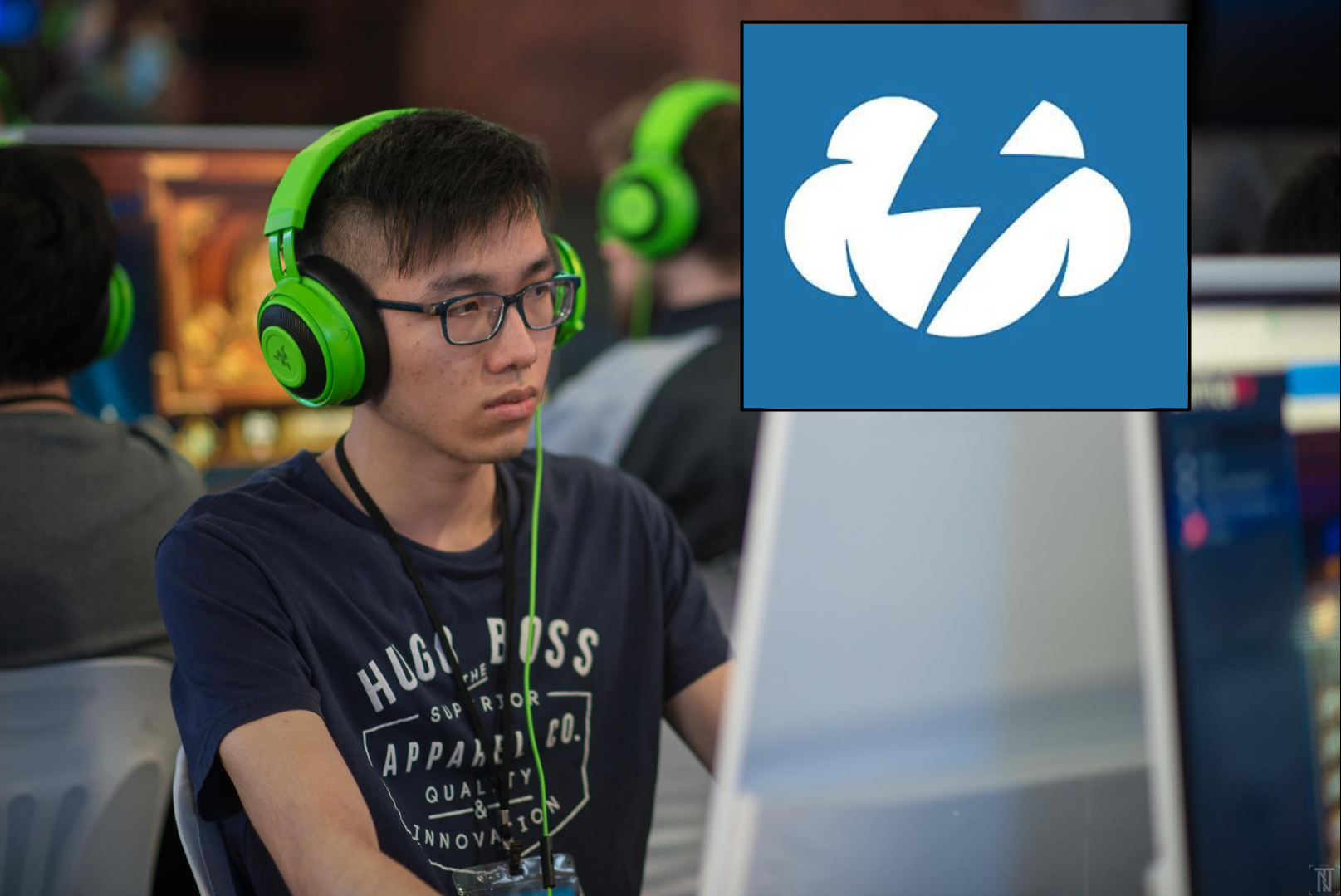 BlizzCon 2019 begins tomorrow. However, the excitement for the event has been tarnished by a recent controversy that began with the suspension of Hong Kong pro Hearthstone player Chung “blitzchung” Ng Wai who was punished for issuing pro-democracy statements in a post-match interview.

A recent statement from esports organisation Tempo Storm has revealed that Chung has been signed to join the Tempo Storm Hearthstone roster. His 6-month suspensions is still in effect so he won’t be playing in any tournaments anytime soon but he expects to “increase his streaming presence and will continue to train and represent the brand abroad”.

“We believe first and foremost in supporting players and encouraging them to engage and to speak out on the things about which they are most passionate. In many ways, we value the character and integrity of our players as much as, if not more than, their tournament placings. Blitzchung brings incredible talent, an infectious personality, and a great deal of enthusiasm, for Hearthstone as well as his community and others around him. He exemplifies what Tempo believes in, and we welcome him as an ambassador for our brand.”

In the same announcement, it’s stated Chung himself expressed great excitement in being able to join the team. He reaffirms that he will continue to compete in the Hearthstone pro scene after his suspension ends.

“It has been my dream to be a part of Tempo Storm and I am excited to join the team, as it is one of the best in Hearthstone. I had been thinking about whether to continue my Hearthstone career in the past few weeks. Since I haven’t reached my professional goals yet, and I don’t want to fall by the wayside, I will start competing again after I am unbanned.”

From a marketing and PR perspective, this is definitely a smart move by Tempo Storm. It will form the perception that they’re a team who sides with those who believe in more than just profits and revenue. The biggest winner here is Chung since he gets to join a great team and continue his Hearthstone career.

RTS Classic Company Of Heroes Is Now On Mobile

Mafia Definitive Edition Has Been Delayed To September