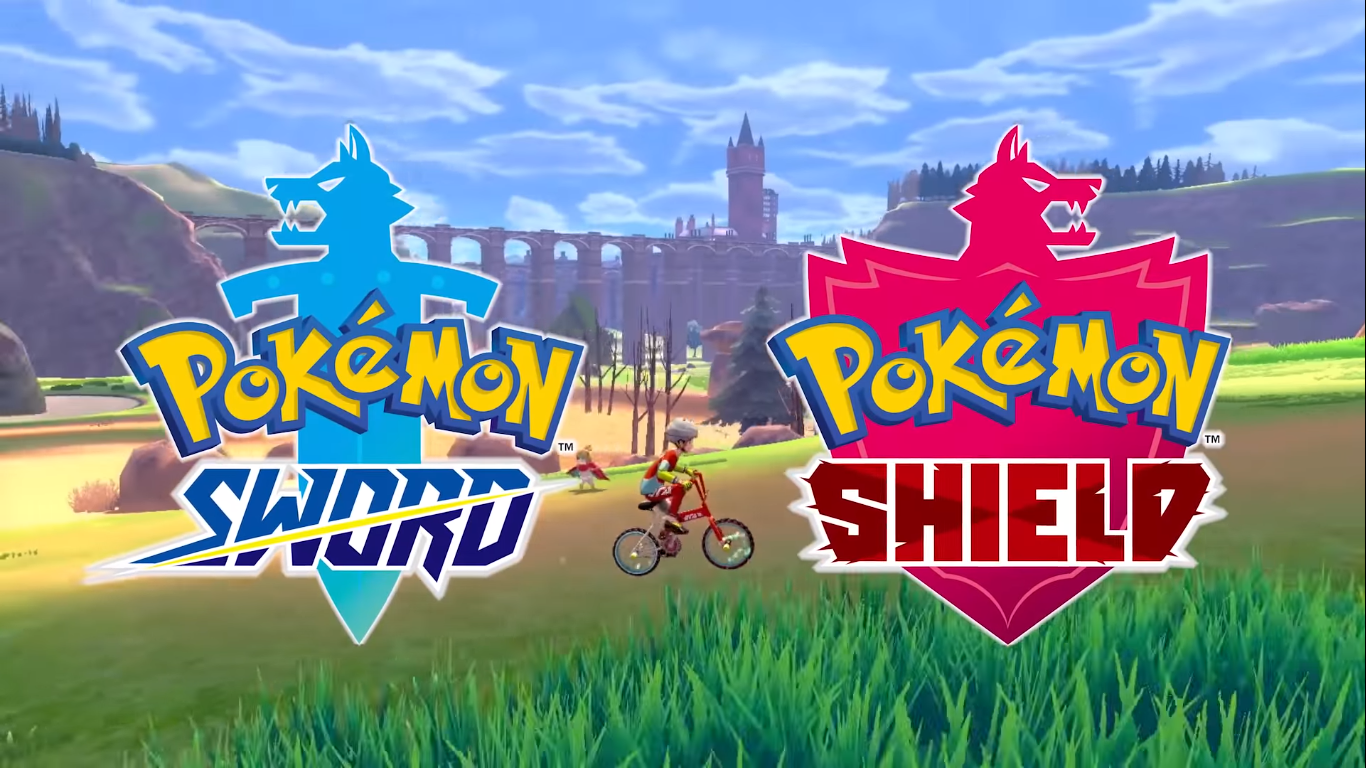 Gamers everywhere are already decrying the fact that PokÃ©mon Sword and Shield for the Nintendo Switch will be the first mainline title in the franchise not to feature every single PokÃ©mon, of which there are currently a total of 890 (including the new Generation 8 PokÃ©mon).

Approximately half of that number will not be available in PokÃ©mon Sword and Shield. To matters even worse, developer GameFreak has clarified and confirmed that they don’t have plans to add the missing PokÃ©mon, in an interview with Dutch publication Inside Gamer.

â€œWe have no plans to make the PokÃ©mon that are missing in the Galar pokÃ©dex in-game available.

That is an approach that we want to continue in the future with PokÃ©mon games.

â€œOf course, up to now it has not been possible to encounter every PokÃ©mon in every game, so people had to transfer them from old games via PokÃ©mon Bank to the new game, for example.â€

However, the only silver lining in all of this is that the upcoming PokÃ©mon Home app will allow players to â€˜storeâ€™ PokÃ©mon from different titles and transfer them to future titles.

â€œCurrently the PokÃ©mon Home app is under development, where players can collect their different PokÃ©mon, and only the PokÃ©mon in the Galar-PokÃ©dex can be transferred from there to Sword and Shield.

We encourage people to use PokÃ©mon Home to collect their PokÃ©mon from old games there.

From there, they might be able to take it to other games in the future.

So take good care of your old PokÃ©mon, because you might be able to go out with them again in the future.”

PokÃ©mon Sword and Shield are slated to release exclusively for the Nintendo Switch on 15 November 2019. Stay tuned to our site for our eventual review and guide for this long-awaited title.

Ratchet & Clank Is Getting A 60 FPS PS5 Update

Metro Exodus' Second & Final Expansion Will Be Out Next Month