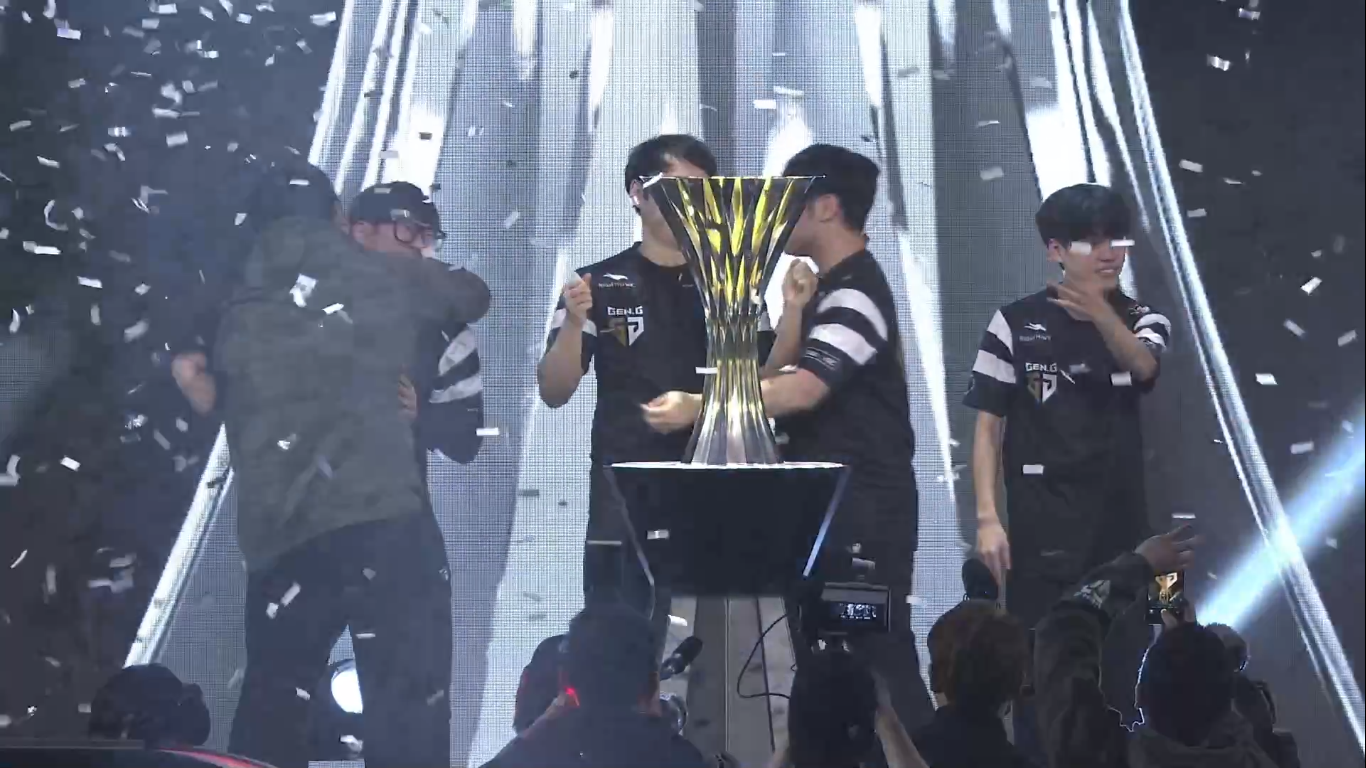 Last weekend, 16 of the best teams in the world battled it out to be crowned the victors of the inaugural 2019 PUBG Global Championship (PGC), the Grand Finals of which took place in Oakland, California, with a total prize pool of US$4 million.

The Grand Finals of the tournament saw Chinese team FaZe with Gen.G from South Korea with 90 points each. Ultimately, Gen.G surprisingly found themselves becoming the champions of the tournament after accumulating the most points, despite Natus Vincere of Ukraine winning in the last game.

Gen.G brought home a whopping US$2 million, and the bragging rights of being the first team in history to win the world’s biggest PUBG esports tournament.

Check out highlights from the Grand Finals of the PUBG Global Championship 2019 below.