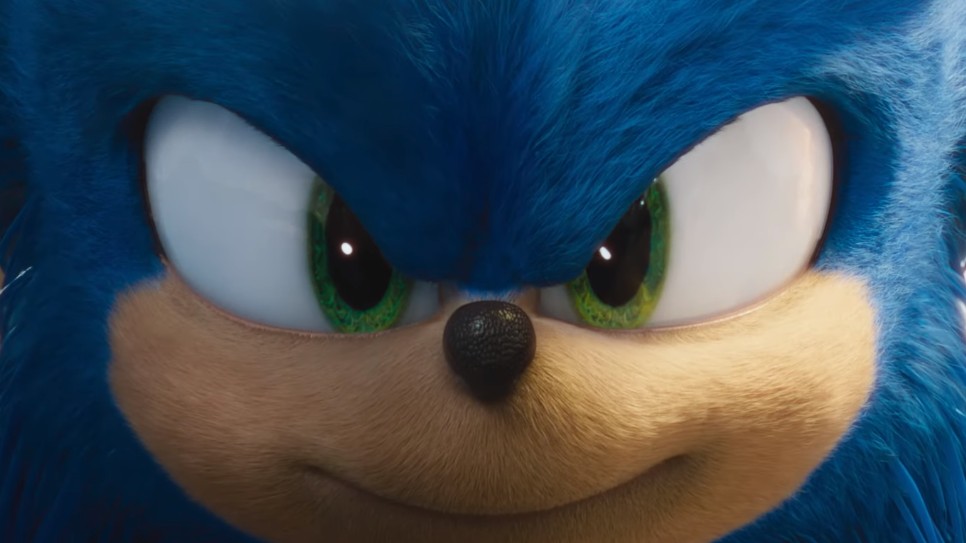 Paramount Pictures has finally unveiled the first new trailer for its upcoming Sonic The Hedgehog movie featuring the brand new redesign of the iconic Sega mascot. This new design is definitely more faithful to the one seen in the games, instead of the monstrosity that was initially shown earlier this year.

“Based on the global blockbuster videogame franchise from Sega, SONIC THE HEDGEHOG tells the story of the worldâ€™s speediest hedgehog as he embraces his new home on Earth.

In this live-action adventure comedy, Sonic and his new best friend Tom (James Marsden) team up to defend the planet from the evil genius Dr. Robotnik (Jim Carrey) and his plans for world domination.

The family-friendly film also stars Tika Sumpter and Ben Schwartz as the voice of Sonic.”

Sonic The Hedgehog is slated to premiere on 14 February 2020.

Wizards Of The Coast Bans 7 Racist Magic: The Gathering Cards