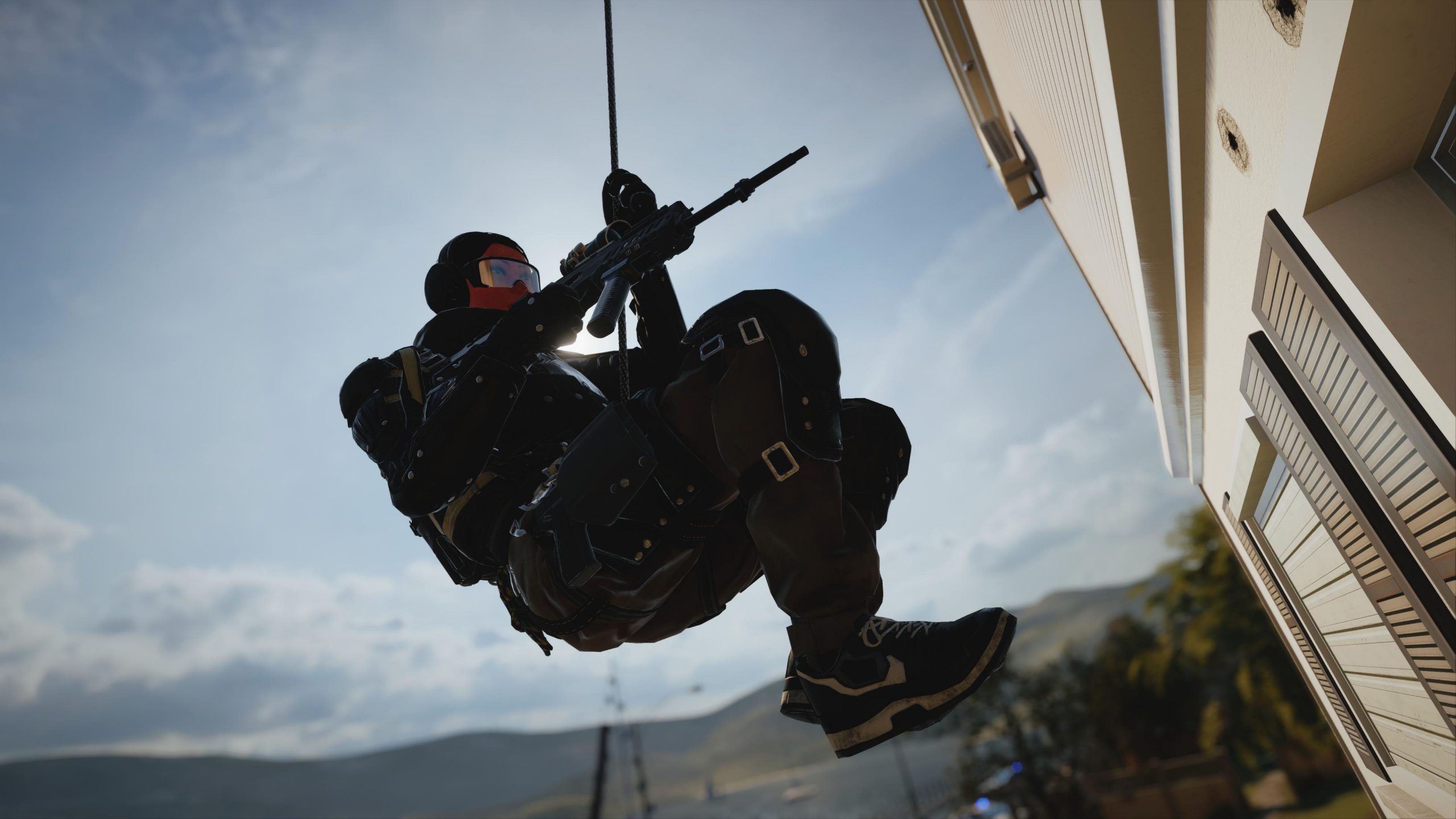 Every developer and publisher whose made a game that has been successful in esports wants to get into the Chinese market. Rainbow Six Siege is one of those games but its first attempt generated one hell of a backlash but now Ubisoft is approaching the issue with a new partner.

“We’re working right now with our partner Tencent to publish the game in China. We’re waiting for approval from the government right now and hoping to get that sorted”

I call this Ubisoft’s second attempt because about a year ago, some radical changes were made to Rainbow Six Siege so that the game could be approved by the Chinese government for distribution.

Chinese laws dictate that video games can’t portray too much violence and sex to the point that environmental blood spatter and even a neon sign of stripper are deemed “immoral”. A lot of players were very vocal with their disappointment in Ubisoft making these changes so they were rolled back.

Seeing as how Tencent has managed to successfully bring a game like PlayerUnknown’s Battlegrounds to China by refurbishing the game into the more “moral” Game for Peace which plays almost exactly the same but elements like blood and death are gone. When players die, they just kneel to the ground and wave goodbye. I wish I was kidding.

I’m excited to see what hilarious and ridiculous forms of censorship will need to be done to make a game like Rainbow Six Siege “morally positive” enough for the Chinese market. Can you imagine Mira or Tuchanka waving you goodbye with a smile after you kill them? Yeah, let’s wait and see where this goes.