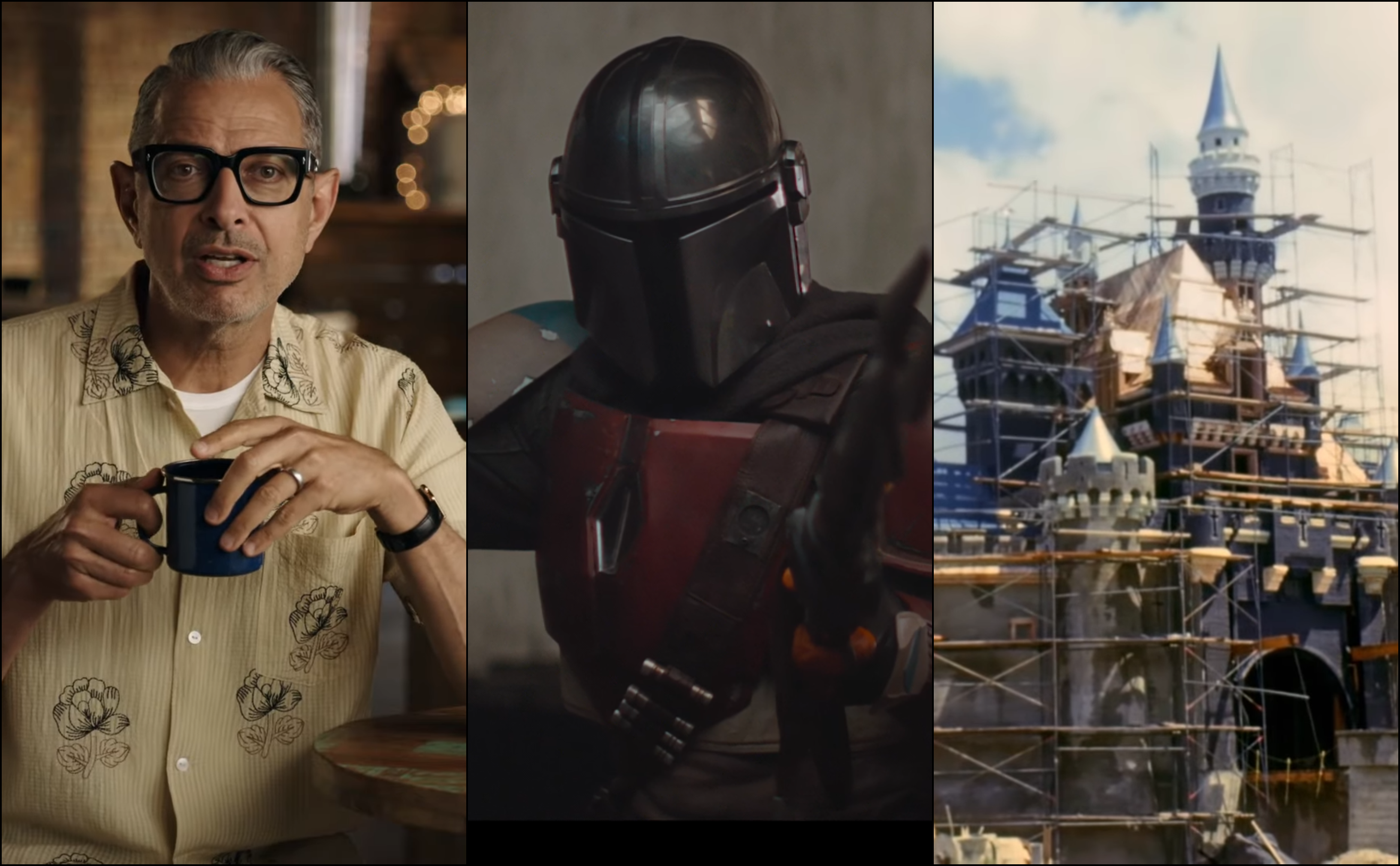 Disney+ is finally here. It’s got a huge library of TV shows and movies that a lot of people have been waiting for.

However, some of those titles can also be watched on other streaming services such as Netflix and Hulu. The real focus here should be on exclusive content so the question is: what are the best original shows on Disney+?

For those of you who are living in regions where Disney+ is not yet available, you can check out our handy guide that will let you watch these shows without resorting to outright piracy.

It’s only been a few days since the service launched. Currently, there are only a total of 11 exclusive TV shows and movies combined on Disney+. Out of those 11, here are the best ones you should check out:

It’s been 42 years since the release of the first Star Wars movie. Only now do we finally get a live-action TV show and it looks pretty damn promising. The Mandalorian follows the story of a Mandalorian bounty hunter who doesn’t seem to be tied to Jango and Boba Fett.

Chronologically, it’s set right after Return of the Jedi but before The Force Awakens. It’s definitely part of the Star Wars canon so there’s a very high chance we might be seeing appearances and cameos from characters in the new and past trilogies.

Episodes are released on a weekly basis and the first episode just came out a few days ago. Of course, it’s too early to show whether the show is good or not but there is something very promising here. You can read our review of the first episode here.

The World According To Jeff Goldblum

“I’m sort of fascinated by a lot of things” says Jeff Goldblum in the trailer for his own show. It’s a great quote because the show itself exists primarily because a lot of people are fascinated at Jeff Goldblum.

Similar to The Mandalorian, episodes are released on a weekly basis with each one focusing on the titular Jurassic Park actor exploring the world and going deep into mind-boggling topics such as ice creams, sneakers, tattoos, and more.

Even if you already knew these things, at least now you get to enjoy it all over again with the addition of Jeff Goldblum’s personality. That’s the only reason you need to watch The World According to Jeff Goldblum.

The great thing about superheroes is that they inspire us to be the best version of ourselves. The beautiful thing about life is that sometimes we can find those superheroes within each other. Marvel’s Hero Project brings these two truths together.

This show is dedicated to highlighting the great things that several kids, teenagers, and young adults are doing to bring positive changes to their communities. The folks over at Marvel surprise these real life superheroes by immortalising them in Marvel Comics.

20 half-hour episodes are planned for the first season with new episodes coming out every Friday.

If you have ever been to any Disneyland theme parks, then you must be curious about how these magical (and super expensive) attractions are planned and built. Well, wonder no more because The Imagineering Story is a show dedicated to lifting the veil on the history and creation of Walt Disney theme parks and attractions.

Narrated by Angela Bassett and produced by Leslie Iwerks (granddaughter of Mickey Mouse’s co-creator), the show will be a 6-episode miniseries with each episode being about an hour long.

If these four shows fail to convince you to sign up for Disney+ (or a VPN for those of you outside of supported regions) then you might want to wait for a little while until 2020 because there are still a lot of original TV shows and movies coming to the streaming service.

For more news, updates, lists, and guides on Disney, Star Wars, and everything pop culture, stay tuned on Kakuchopurei.

The Musicians Who Will Keep Final Fantasy's Music Alive | SoundScape