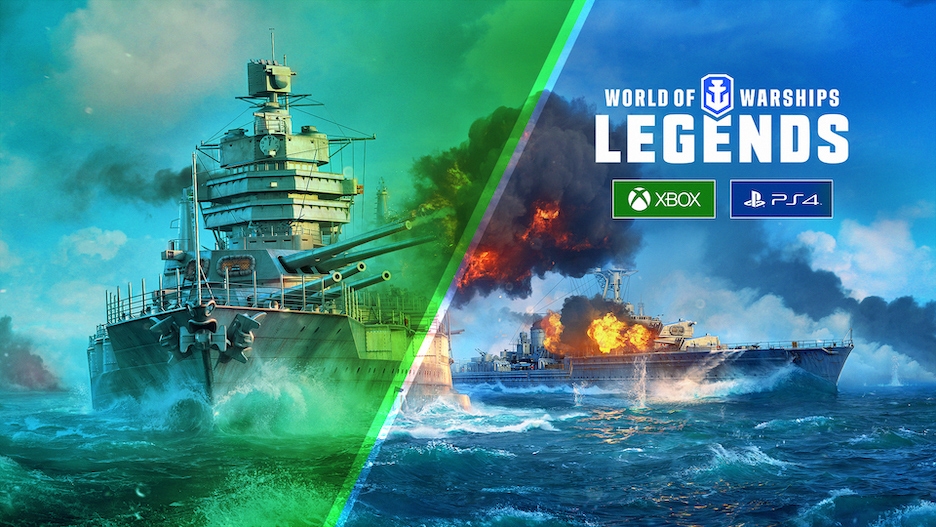 Wargaming has announced that World Of Warships Legends will be receiving a new update on 25 November 2019, which will add cross-platform play, ranked battles, Black Friday events, and improvements ranging from UI improvements to brand new maps.

â€œMaking sure that our players have the best experience possible is our biggest goal, so Iâ€™m excited that both sets of fans will be able to enjoy World of Warships: Legends together.

This is just the first step in our cross-play efforts; itâ€™s definitely something we want to build on in the future.â€

With the new cross-play functionality, World Of Warships Legends players will be able to battle with or against any other player regardless of whether they are on Xbox One or PS4.

In addition, this will also indirectly decrease matchmaking times on both consoles, though the cross-play feature only currently works in the matchmaker, without the ability to voice-chat or interact with each other when from different consoles.

Ranked Battles will provide players with new opportunities for even more intense and competitive battles, by adding substantial rewards for participating in the Ranked sprints.

In commemoration of Black Friday, World Of Warships Legends will have an epic sale with some exclusive deals. The highlight of the event are the three “Black Edition” ships on sale for a discounted price, which includes the Warspite B, Scharnhorst B, and the Atlanta B.

The Atlanta was previously the reward for completing the first season in World of Warships Legends, so this will be the first time that she will be available in the game post-launch. These “Black Edition” ships feature a sleek and jet-black skin that distinguishes them from other metallic ships.

Look out for the World Of Warships Legends update on 25 November 2019. In the meantime, check out the trailer below.

We Might Be Getting A Klonoa Series Remaster Announcement Soon...