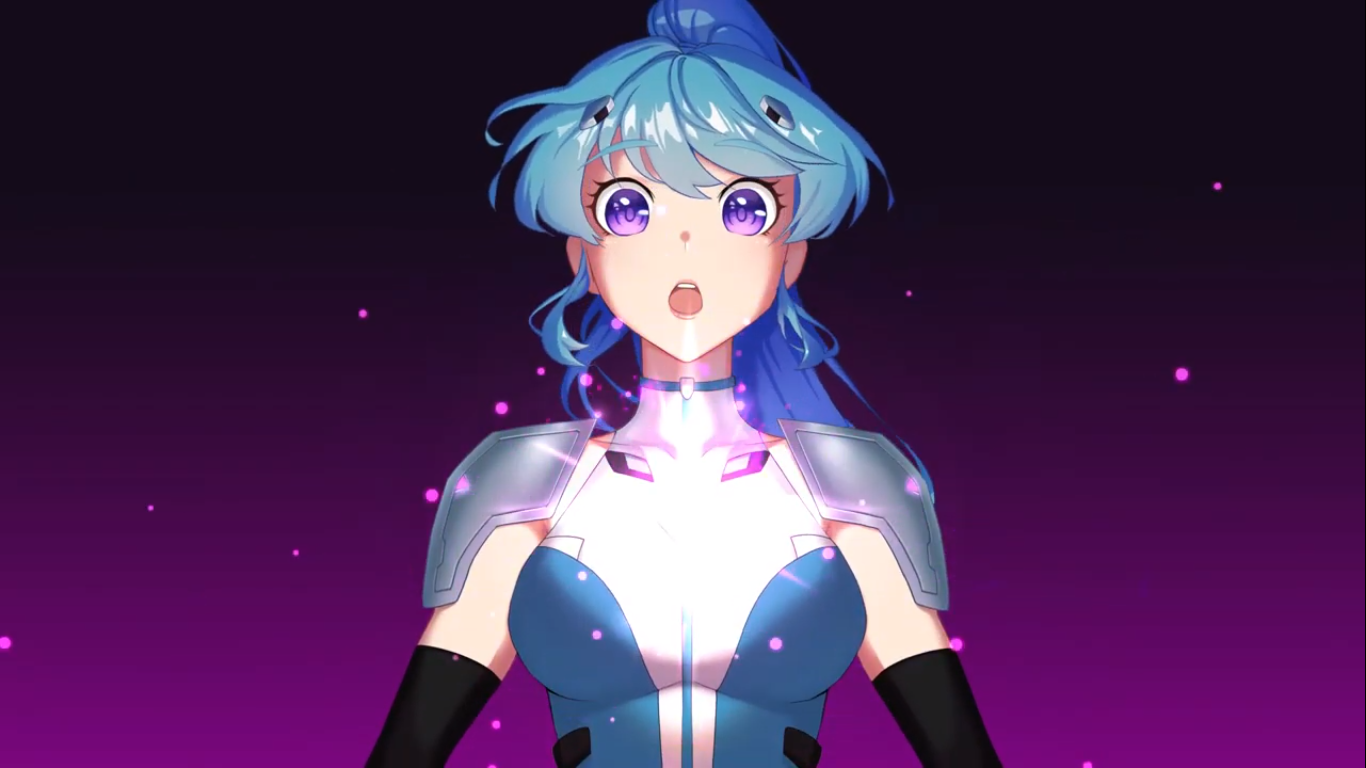 Developer Chamoji have announced that their new anime-styled puzzle RPG mobile game, Murasaki7, has been globally available on Early Access for Android on the â€‹Google Play Storeâ€‹ since 9 December 2019.

Murasaki7 is a new, exciting spin on the puzzle RPG mobile game genre by featuring a unique story with over 200 levels and several other game modes to enjoy. Best of all, the game offers adorable and kawaii anime girls galore.

The synopsis for the game reads:

When the best of humanity discovered the planet Gaia XV, they aimed to create a new, technologically advanced world where justice and order dominates above all.

Believing computers are incorruptible, the hyper-intelligent, self-learning AI, Genesis, was developed to control computers and machinery, as well as to rule over all of Gaia XVâ€™s inhabitants.

Unfortunately, a twisted idea formed in the AIâ€™s logic: designed to protect humanity, the AI found out that the greatest danger to people are themselves.

Thus, it aims to release the planetâ€™s noxious gases that would put everyone in a permanent, unconscious state, after which Genesis can care for everyone in stasis.

With the fate of the planet hanging on the balance, Ellie Reigns travels across Gaia XV in search for weapons and warriors that can put an end to Genesis’s tyranny!

There are several game modes in Murasaki7:

Here are the minimum specs for your mobile device:

Here are the recommended specs for your mobile device:

Murasaki7 is now available to download as an Early Access game on the Google Play Store here. There are plans for an iOS release, though Chamoji have yet to announce any release dates.