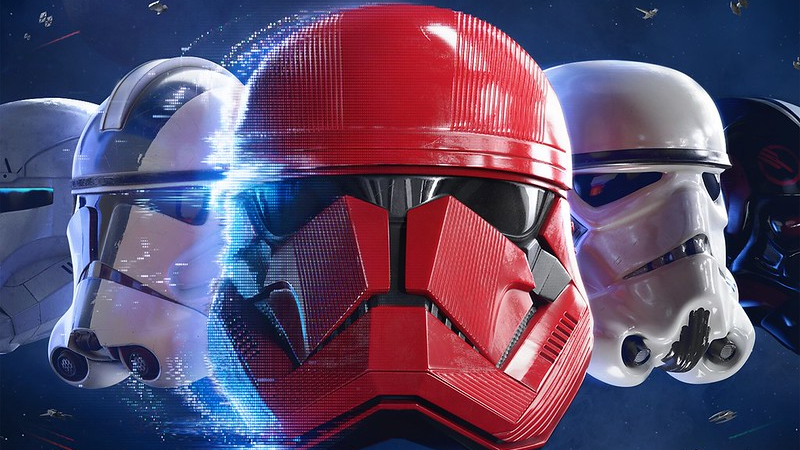 Existing players have to pay US$25 to upgrade to the Celebration Edition while for new players, it will cost US$40. That’s pretty steep but hey, this is EA we’re talking. For more details and information, head on over to the official website here.

To say that Star Wars Battlefront II is a dead game wouldn’t be too far from the truth. Sometimes you’d have to wait for more than 15 minutes to get into a multiplayer match nowadays. Interestingly, EA hasn’t totally given up on the game just yet.

An entry on True Achievements reveals that a game titled Star Wars Battlefront II: Celebration Edition is scheduled to be released on 5 December 2019. It appears to be a complete edition of sorts that will contain of all the content released since the original game came out. The highlight here is that it will even unlock content related to the upcoming The Rise of Skywalker movie.

Here’s the game’s description as shown on True Achievements:

Put your mastery of the blaster, lightsaber, and the Force to the test in Capital Supremacyâ€™s massive, multiplayer tug-of-war. Battle alone against AI foes in Instant Action. Play together with friends through exciting Co-Op missions. Partake in large conflicts on iconic planets and with characters across three STAR WARS eras.

Additionally, starting December 20, 2019, experience intense battles on an exotic new battlefront with Reinforcements inspired by STAR WARS: THE RISE OF SKYWALKER. Celebrate two yearsâ€™ worth of free updates and content since launch alongside the gameâ€™s thriving community. Live out the STAR WARS battles of your dreams. Heroes are born on the battlefront.

*Customization content released after December 20, 2019 is not included in the Celebration Edition. Conditions & restrictions apply.

Seeing as how True Achievements only lists games that are released for Xbox platforms, it’s hard to say whether or not the Celebration Edition will be coming to PS4 and PC. It’s also very strange to note that EA has not promoted this version of the game at all despite it apparently launching in just a few days.

However, it’s totally believable that EA would release something like this especially now that Star Wars fever is in full Force. The success of Disney+ show The Mandalorian and Respawn’s Star Wars Jedi: Fallen Order is getting everyone super excited for the release of The Rise of Skywalker which will arrive in Malaysian cinemas on 19 December 2019.

It seems that the Celebration Edition hasn’t been listed on any digital storefronts so we’ll have to wait and see how this goes.