[Rumour] Warner Bros May Have Passed On Rocksteady’s Superman

Rocksteady‘s next game has long been rumoured to be a Superman game for the past several years, especially since their last game was 2015’s Batman: Arkham Knight. Now leaked concept art for a supposed Rocksteady Superman game may have revealed that the game may have existed at some point.

However, a Twitter user discovered a piece of concept art of an unknown game from the portfolio on the personal website of artistÂ JoÃ«l Dos Reis Viegas, which strongly indicates that either Rocksteady or Warner Bros Montreal was working on a video game starring the Man of Steel himself, Superman.

The image in question depicts Superman swooping down and flying in the skies of what looks very much like a version of Metropolis, or perhaps even a New Gotham (Neo Gotham?) of some sort. Check it out below:

Hearing from multiple sources that Rocksteady pitched a Superman game to WB as a follow up to Arkham Knight, and WB passed on the project.

Judging how similar this feels to the â€œNew Gothamâ€ section of Arkham Knight, this could be for that. pic.twitter.com/RKIE6ugKSP

This leaked concept art of Rocksteady’s Superman game apparently comes from the same source who previously leaked the new Batman game and Warner Bros’ plans for E3. This same source claims that Warner Bros HQ ultimately passed on the Superman project, which didn’t go on into development. 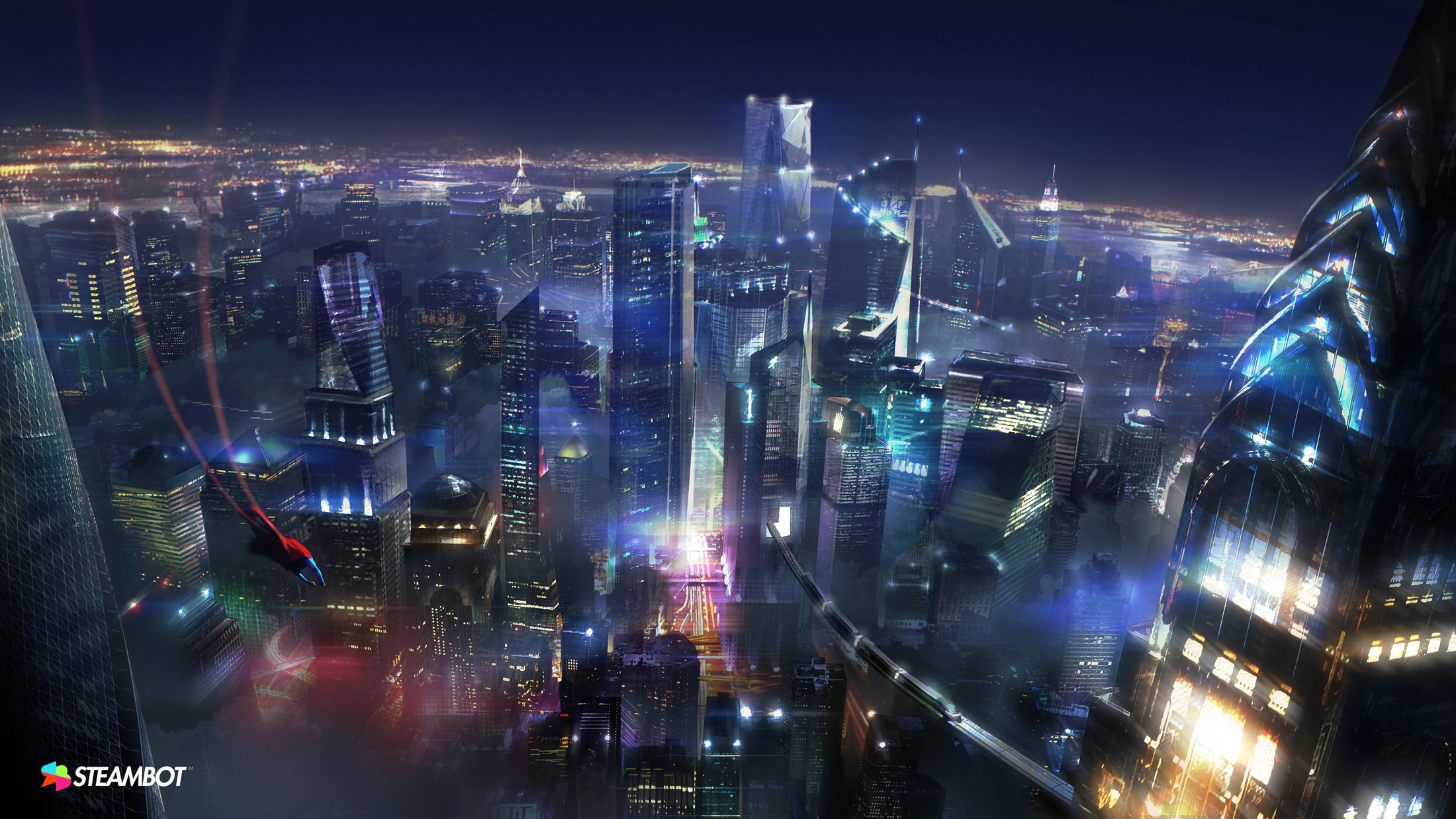 The Batman: Arkham franchise has never featured an on-screen appearance from any other DC Comics superhero besides than members of the Bat-family like Nightwing and Red Robin, but they did feature several easter eggs towards a wider DC universe.

This ranged from Lex Luthor voice cameo in 2015’s Batman: Arkham Knight (found on Bruce Wayne’s answering machine in his office inside Wayne Tower) to an e-mail chain between members of the Birds of Prey noticeable on a computer monitor.

Surely it’s only a matter of time before Rocksteady or Warner Bros Montreal eventually unveil their next project, but to the frustration of many fans, we still have no idea what they could be.

VTubers from all around the SEA region will assemble at The Magic Rain's Virtual Idol Party this weekend, and the live stream is free for all. Happ...

Atlus has released the brand new opening sequence for the upcoming Persona 5 Scramble: The Phantom Strikers. It looks great and stylized just as fans...

Publisher Chucklefish and developer Robust Games just announced a new adventure title called Loco Motive.Â  As you can tell from the pun, it all ...