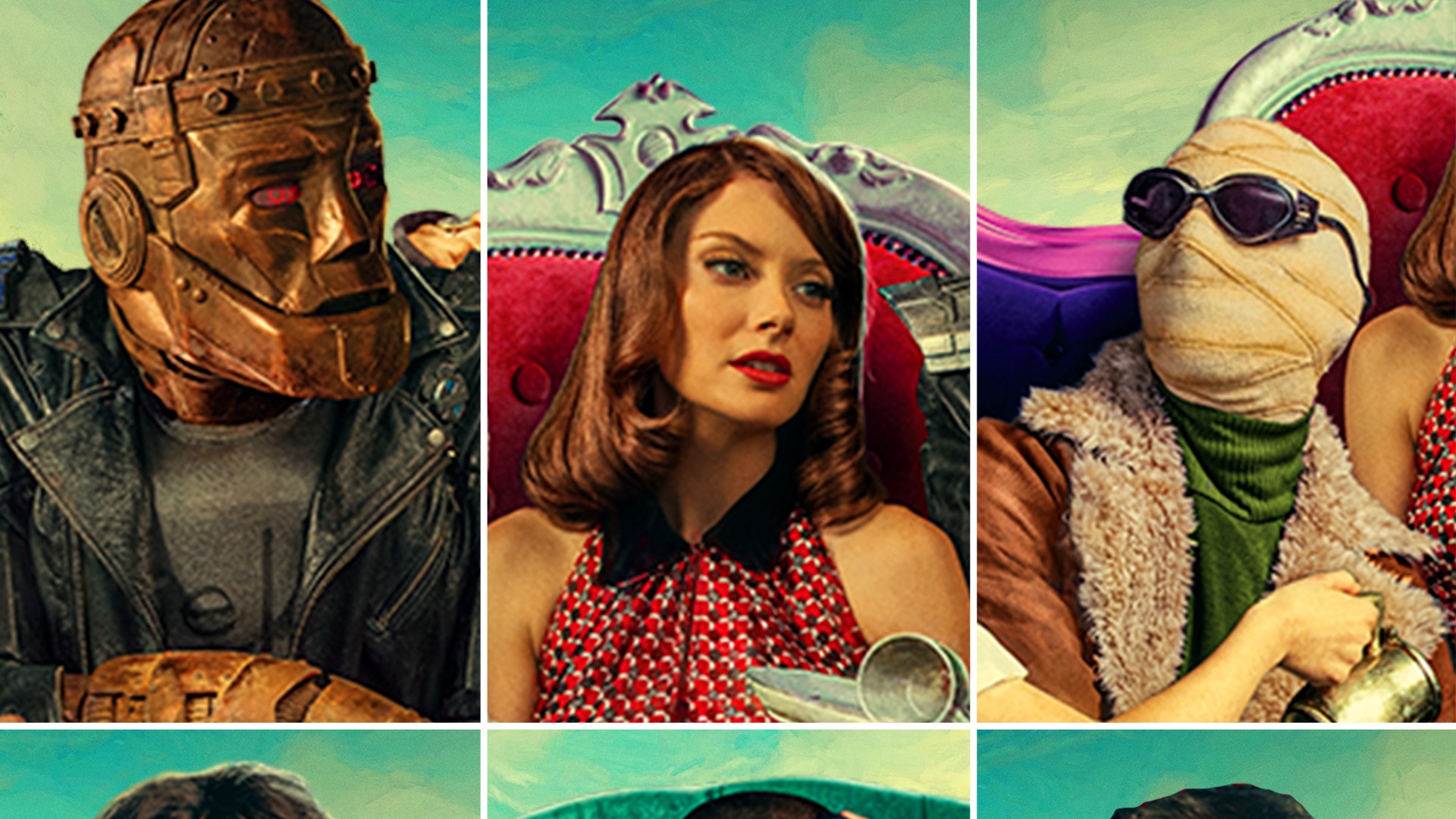 Doom Patrol ended its first season in May 2019 but was renewed for a second season a few months later. Season 2 of the bizarre comics adaptation will premiere on 25 June 2020 on two streaming services simultaneously; DC Universe and HBO Max.

The official synopsis for Doom Patrol Season 2 (via TVLine) reads:

“DCâ€™s strangest group of heroes are back again to save the world.

Following the defeat of Mr. Nobody (Alan Tudyk – â€œHarley Quinnâ€), the members of the Doom Patrol find themselves shrunken and stranded on Cliffâ€™s toy race car track.

Here they begin to deal with their feelings of betrayal by Niles Caulder aka The Chief (Timothy Dalton – â€œHot Fuzzâ€), while confronting their own personal baggage.

As each member faces the challenge of growing beyond their own past traumatic experiences, they must come together to embrace and protect the newest member of the family: Dorothy Spinner (Abigail Shapiro – â€œBroadway Kids Against Bullying: I Have a Voiceâ€), Nilesâ€™ daughter, whose powers remain a mysterious but real threat to bringing on the end of the world.”

Here comes the DOOM! #DoomPatrol season 2 is coming to #HBOMax on 6/25. pic.twitter.com/CwJ1LTWB5o

In the comics, Dorothy Spinner has the power to bring imaginary beings to life, but from the sound of it, the synopsis for Doom Patrol Season 2 implies that this version of the character might be a lot more powerful. Perhaps even near the power levels of Marvel’s Jean Grey AKA Phoenix from the X-Men.