Glen Keane is a legendary animator known for making some of the best Disney classic, including the likes of The Little Mermaid, Beauty and the Beast, Aladdin, Pocahontas, Tarzan and Tangled. Working together with Chinaâ€™s Pearl Studios, Over the Moon follows a young girl in China bent on proving the existence of the legendary Moon Goddess. 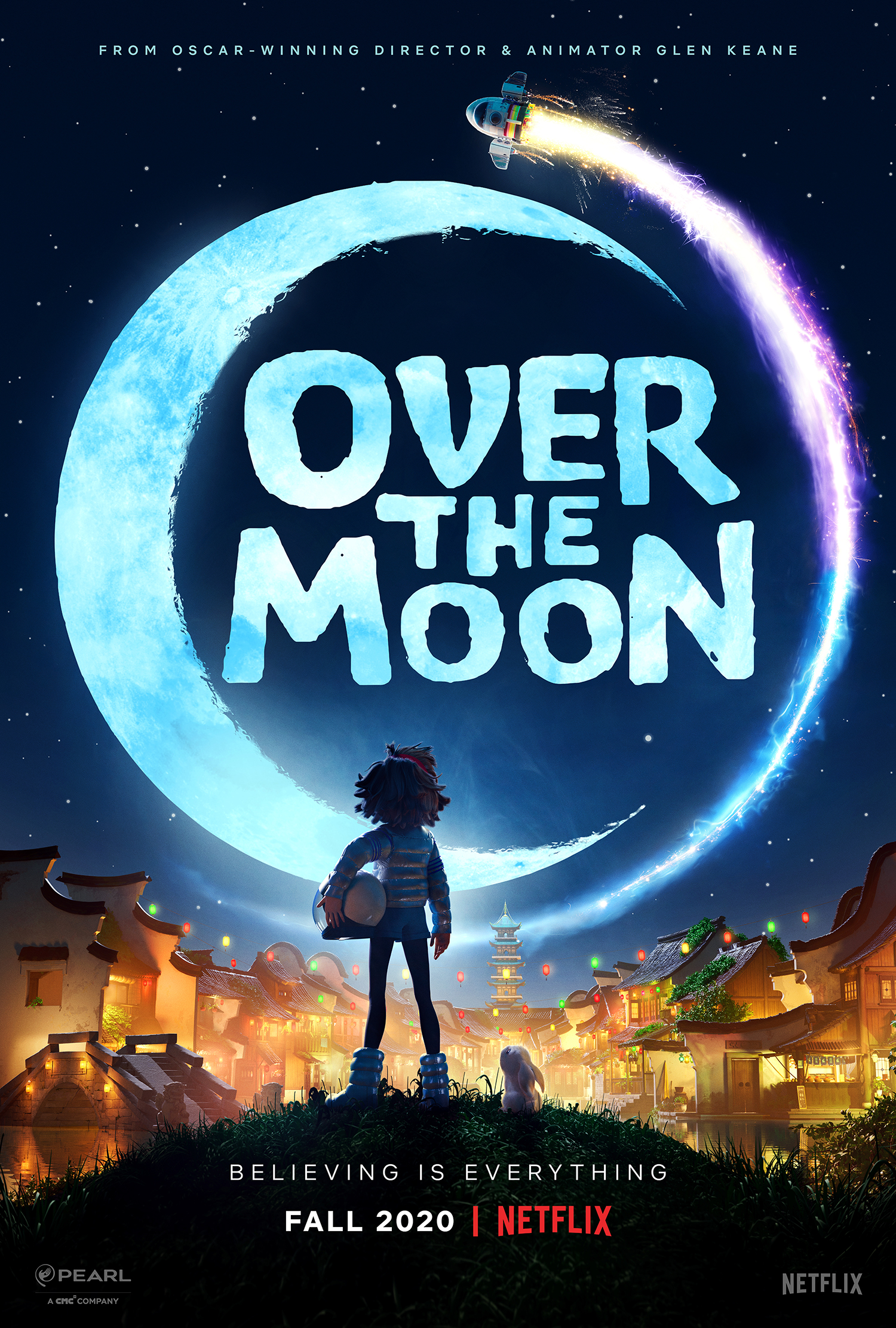 Let’s hope this continues Netflix’s winning streak with animated movies, which began with 2019’s Oscar-nominated Klaus. Over The Moon is slated to premiere exclusively on Netflix sometime in Fall 2020.

That NVIDIA GeForce Now leaks last night revealed a lot of unannounced games, including a bunch of Final Fantasy titles and more. Interestingly, on...

Last year, several Newbee players were accused of match-fixing, and the team was banned by ImbaTV and the ChineseÂ Dota 2Â Professional Associati...

Japanese seiyuu and voice actor Keiji Fujiwara has passed away at the age of 55 after battling cancer for several years. His death was reported by his...