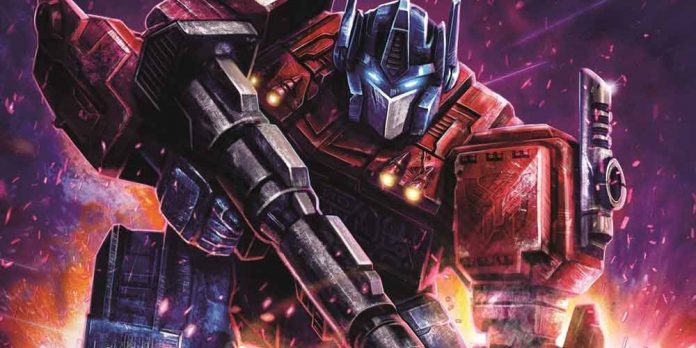 Bad news: Transformers: War for Cybertron’s first animated series entry Siege will be delayed. Good news: you won’t have to wait too long, because it’s just a month-long delay.

Transformers fans will get to watch all six episodes of Transformers: War for Cybertron – Siege this 30th July on Netflix. The delay was so that foreign dubs of the show can be completed. The delay news came from actress Linsay Rousseau, who will voice Elita-1 in the series. She added that they weren’t completed in time due to the COVID-19 quarantines going around.

Here Are The Best Deals From The Days Of Play Sale

PC Tests For Halo 2 and Halo: Reach's Forge Are Being Planned