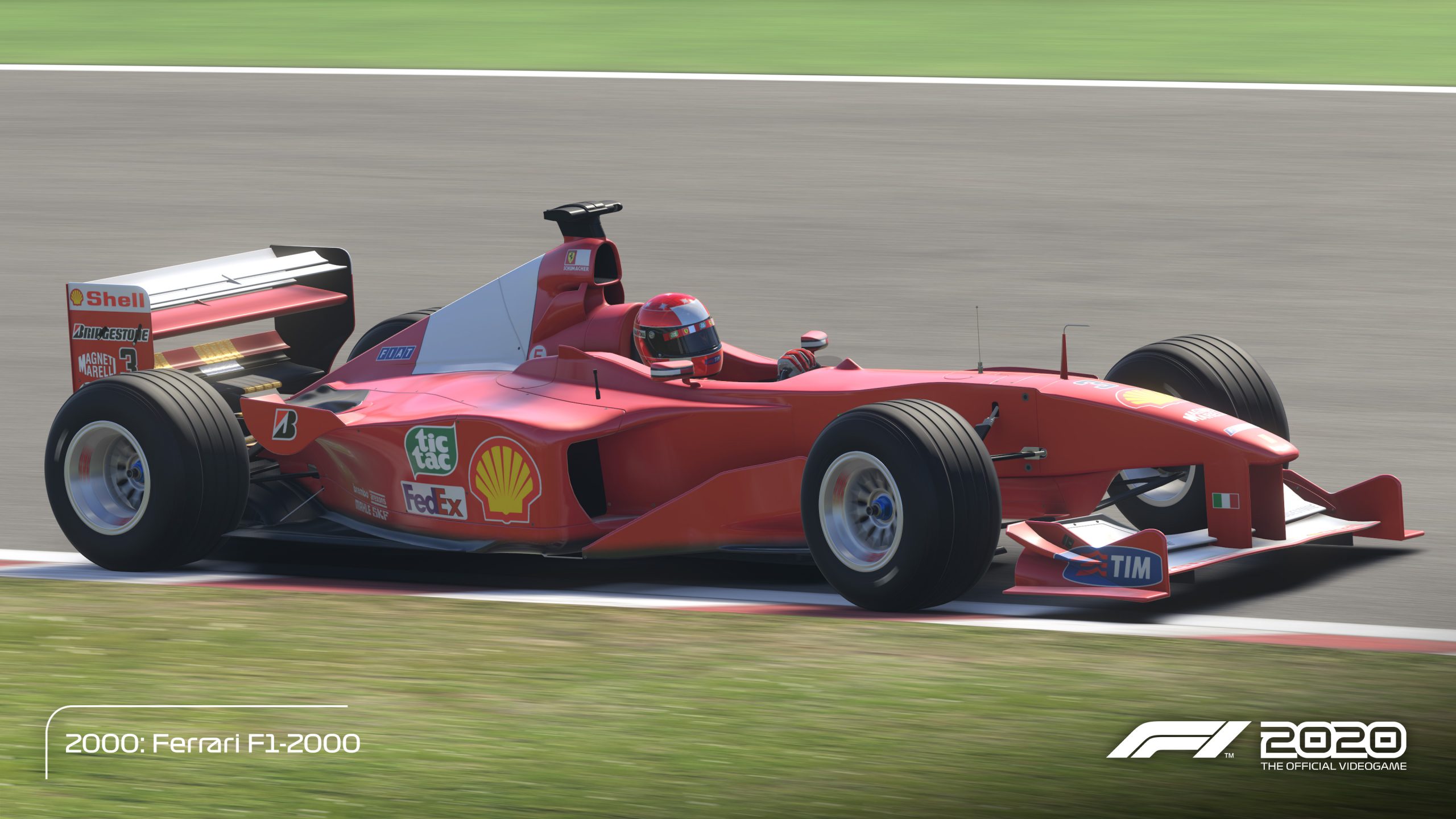 Players are now able to drive four of his most iconic vehicles from the â€˜90s and 2000s:

All players receive Michaelâ€™s Ferrari F2004 as part of the F1 2020 classic car line-up. The car is updated to include #1 on the nosecone and his name embossed on the headrest. Alongside the Schumacher content, Deluxe players also receive an exclusive set of in-game items celebrating the Seventieth Anniversary of Formula 1.

â€œToday is a celebration of all the hard work from the studio, and itâ€™s exciting to get F1 2020 in the hands of our players.

Celebrating Michaelâ€™s record-setting seven World Championships in a season where Lewis Hamilton is aiming to match his record is fitting.

Adding his iconic cars is something weâ€™ve wanted to do for a long time, and they will prove incredibly popular.â€

Recorded by the F1 2020 development team on the stunning Red Bull Ring, the final entry in the Hote Lap series featured Esteban Ocon in his striking Renault. The video footage of that can be viewed below.

You Can Play The Exoprimal Dino-Hunting PC Beta This July

Tencent's Contra Returns Will Be Out In Southeast Asia & In English; God Help Us All