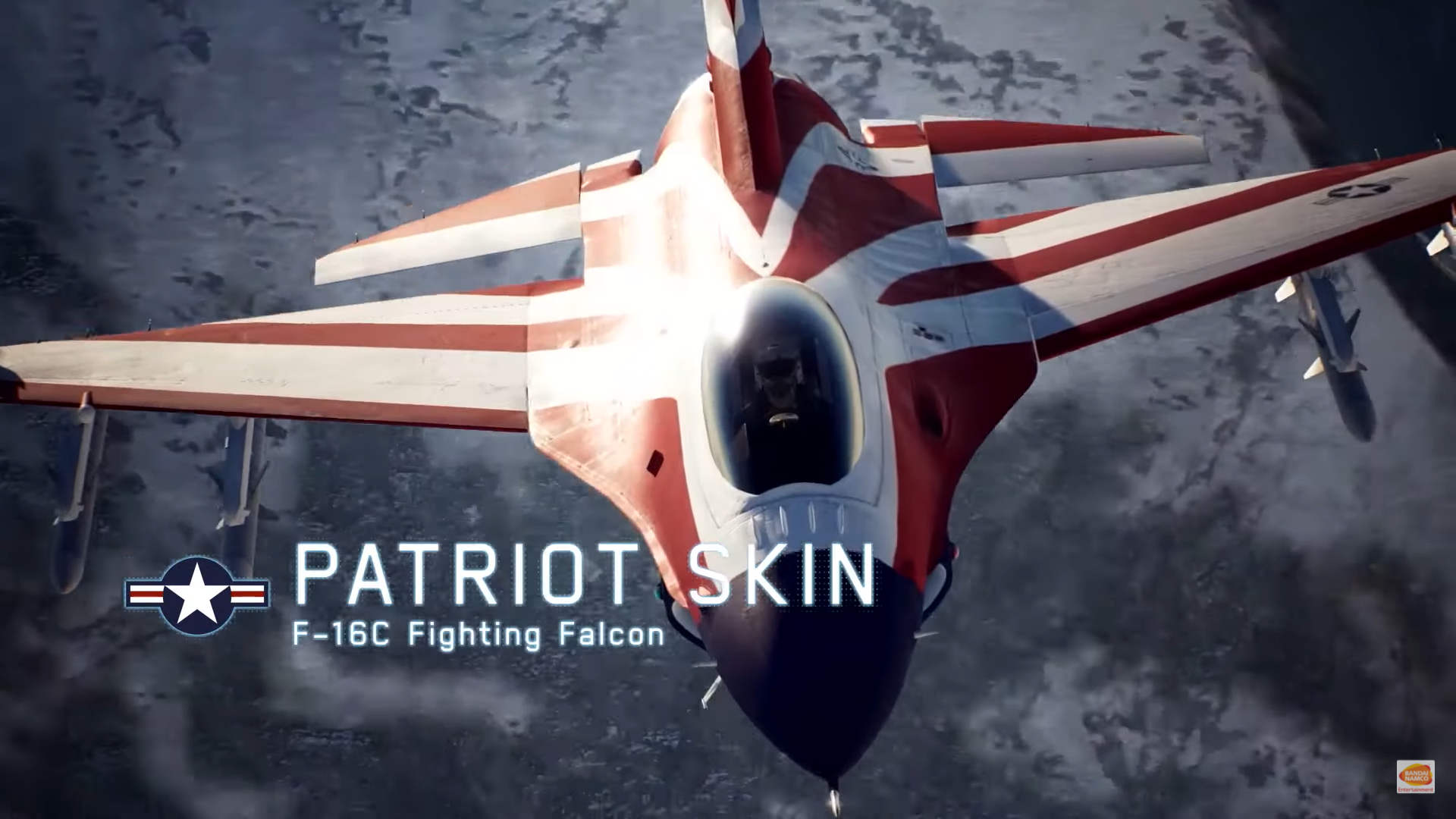 We waited more than a decade forÂ Ace Combat 7: Skies UnknownÂ and it was totally worth it, turning out to beÂ one of the best games of 2019Â (check out my full review here). It looks like a lot of gamers thought so too, as the sales for the game have already exceeded two million copies worldwide.

The franchise celebrates its 25th anniversary this year in 2020. The first entry in the combat flight simulator series; simply titledÂ Ace Combat, launched for the original PlayStation on 30 June in 1995 in Japan.

The free update will add three aircraft skins from the â€œU.S. Skin Series.â€

The following three skins will be added:

Ace Combat 7 Skies UnknownÂ is available now for the PS4, Xbox One, and PC viaÂ Steam.

Shantae And The Seven Sirens Gets Four New Game Modes