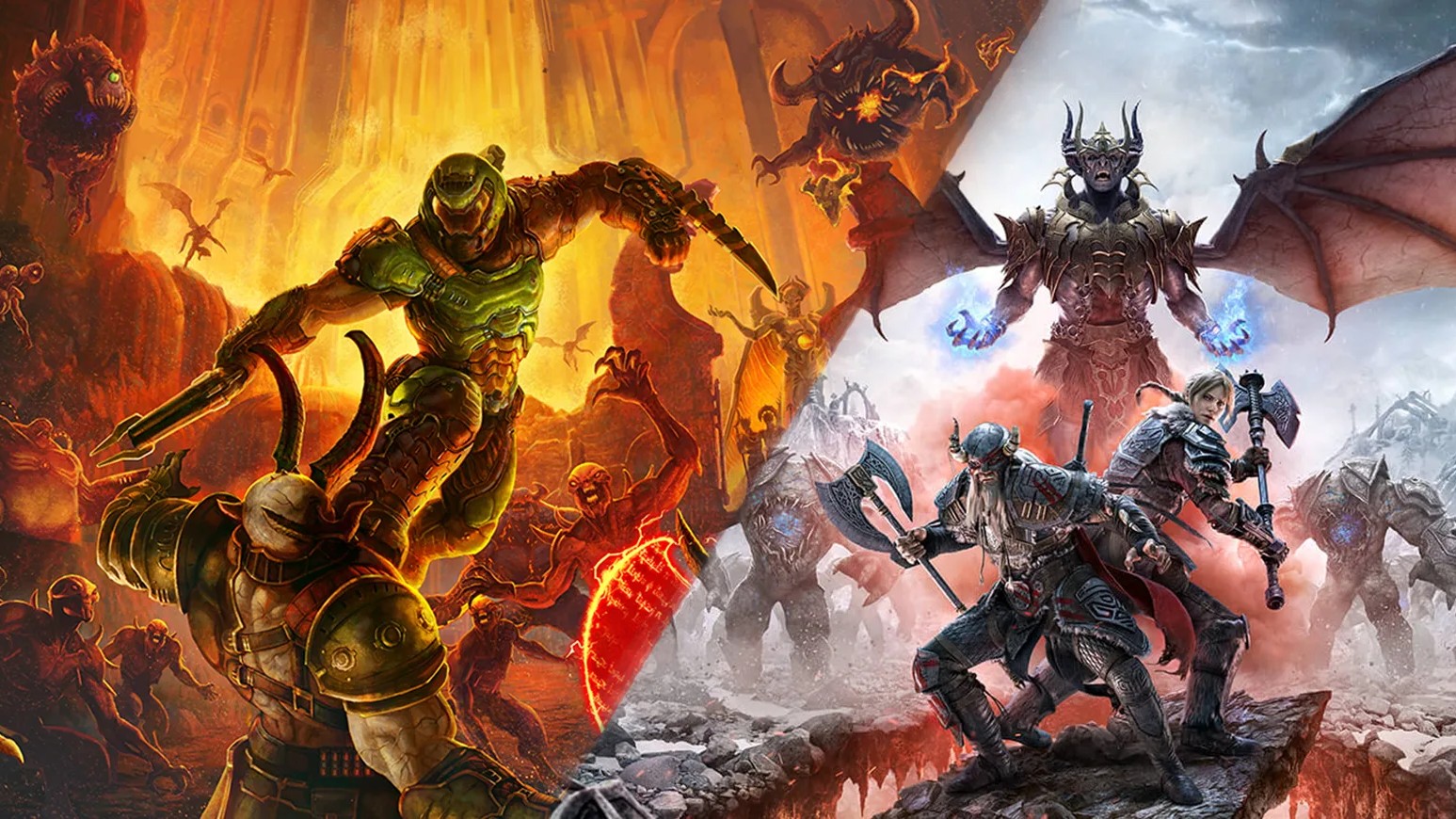 Bethesda has announced that Doom Eternal and The Elder Scrolls Online will both be released for the PS5 and Xbox Series X. What’s even better is that those who own those games on the PS4 or Xbox One will be able to upgrade to the next-gen version for free.

However, Bethesda has not revealed a release date for the next-gen versions of Doom Eternal and The Elder Scrolls Online, but they did confirm that more information would be coming in “the coming weeks and months”.

It doesn’t sound like the PS5 and Xbox Series X versions of both games will be ready by the consoles’Â Holiday 2020 launch window, but the company reassured (via their official website) that they are “working hard to ensure both titles will support backwards compatibility when the new consoles launch”.

While these were the only two games confirmed to be getting PS5 and Xbox Series X versions (and free upgrades from current-gen versions), Bethesda said that that they are also “committed to offer free upgrades for current-generation console owners of existing Bethesda titles we bring forward into the next generation of consoles”.

Respawn Reveals Their Plans For The Future Of Apex Legends