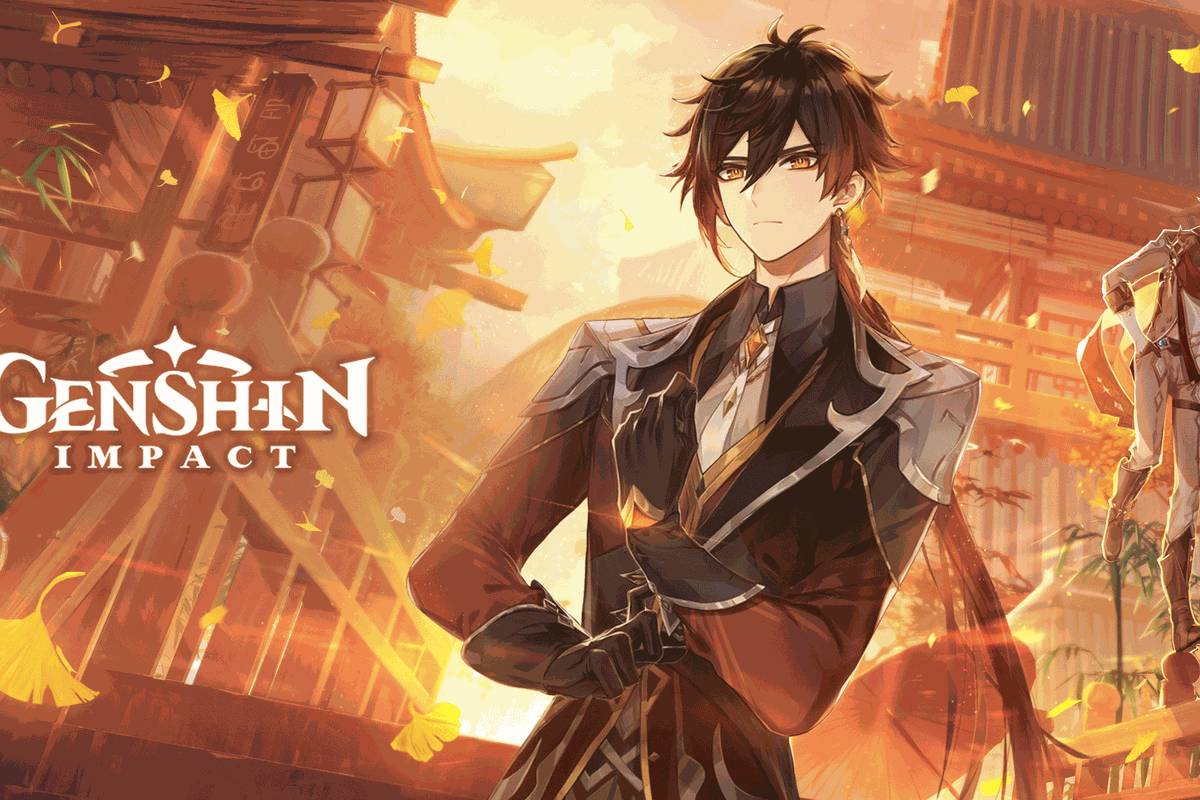 The update will also add in a new quest which will end the Liyue chapter, an Unreconciled Stars seasonal event with its own series of quests and co-op challenges plus a 4-star Fischl reward, a new reputation system that gives region-specific rewards if you help out a particular area, new items that mark nearby Anemoculi and Geoculi collectibles, and a monster cameo based on Mihoyo company president Forrest Liu.

The update will be out on 11th November.