Why Are Valorant Weapon Skins So Expensive? 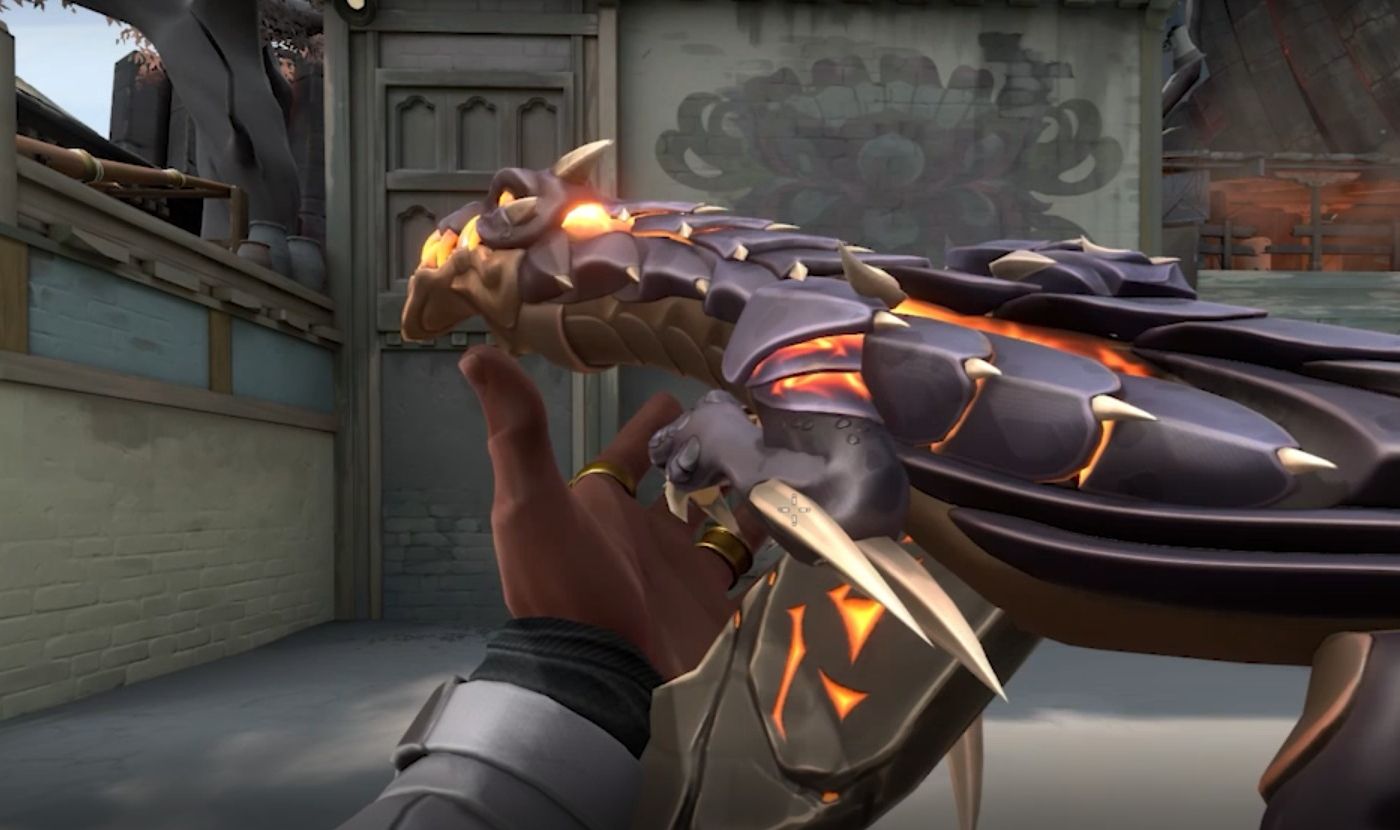 This costs about US$100 for the full 5-piece collection. The Nebula collection on our feature image bit costs US$70 or so. Why is Riot charging the equivalent of a digital deluxe game set for these, in addition to the other microtransactions that are priced similarly? According to a PC Gamer interview, they’re not supposed to be cheap.

“We set a precedent in Valorant that the type of content that we make isn’t meant to be ‘cheap,’ is the term we throw around. We don’t want players to look at something and say, ‘This feels cheap to me.’ Part of what we take a look at for all our skins, and this is sort of a Riot-wide approach, is that we want there to feel like there’s a level of effort and care put into skins, or any cosmetic content that people engage with, that makes it feel worthwhile. We don’t want anything to feel throwaway.

“Whatever we choose to make, we’re thinking about the end experience that a player is going to get using it. Taking a static image of a galaxy and putting it on a gun is one way to do that, but the feeling of flying through space and that kind of freedom that comes with it, that fantasy, is really what we wanted to achieve with that [Nebula] skin.”

The crazy thing is, Riot’s monetary goal isn’t focused on their weapon skins, but on their Battle Pass. Valorant’s Battle Passes, which costs US$10, offers a range of skins and other in-game items at the cost of grinding.

“[Valorant’s Battle Pass] should be our highest monetizing productâ€”most number of players opting into this experienceâ€”because it’s the best value for them. And on the content side, we’re looking for a diverse thematic experience in the battle pass. You’ll notice that there’s three thematics in there that are very different. That’s something that premium content tries really hard to do, so the battle pass is appealing to as many people as possible.”

Full interview here. On a related note, here is what you could have bought if you spent US$170+ on Valorant’s Elderflame skin set and the Nebula collection:

But hey, it’s your money. Spend it on whatever F2P game you’re dedicated to.

If you ever needed a game that really and truly delve into what kind of morals you have, assuming you do, then this narrative-based indie title is one...

News
What Are The All-Time Best-Selling Games Of The Late 90s?

Everybody likes best-seller lists, right? How about we take the way-back machine back to a decade or two and find out what sold well back in the day a...

343 Industries has announced that they will be unveiling the first official look at the singleplayer story campaign from the highly-anticipated Halo I...