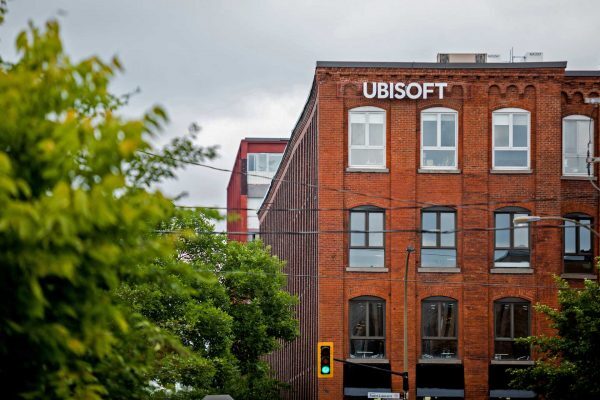 Update: Apparently no threat has been identified within the vicinity according to Montreal police. Investigations are still underway, but this may be a hoax at Ubisoft Montreal’s expense.

No threat has been identified for now. We are currently evacuating the building. #SPVM https://t.co/7g7eHU2B1T

This just in: There is a reported hostage situation at Ubisoft Montreal, the games studio known for creating Assassin’s Creed titles.

According to a tip-off on Dexerto, dozens of people are allegedly being held in the Ubisoft building located on Saint Laurent in Montreal, Quebec. Montreal law enforcement is asking locals within the area to stay away while more information is underway.

Some photos of the incident have surfaced via tweets from @tvanouvelles. So far there are no injured people.

This story is still in development.

Disney+ Has Found Its She-Hulk

Spider-Man Is Finally Swinging Into Marvel's Avengers Later This Month