Before you answer, no: it’s not Ragnarok Online.

Arc System Works, makers of hit fighting games like Dragon Ball FighterZ and Guilty Gear Xrd, are teaming up with game makers Neople and fighting game experts Eighting, to make a 2D fighting game based on a long-lasting MMORPG from South Korea: Dungeon Fighter Online (or Dungeon and Fighter). The game is called DNF Duel and it features lush 2D/3D graphics, slick 2D fighting gameplay, and the cast of Dungeon And Fighters universe, including the Berserker, the Ranger, the Grappler, the Striker, and the Inquisitor. 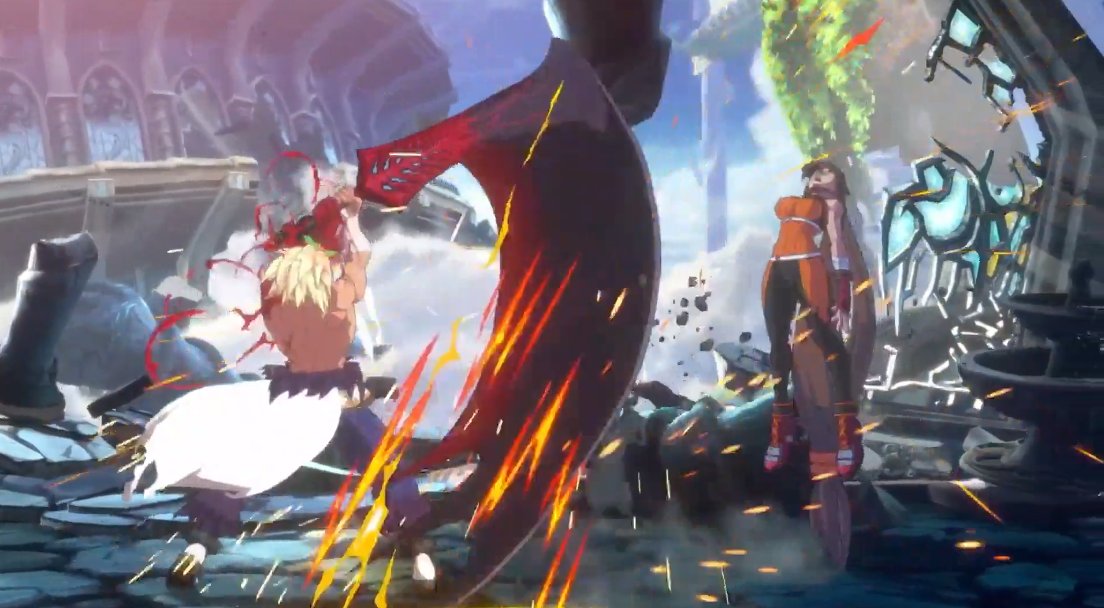 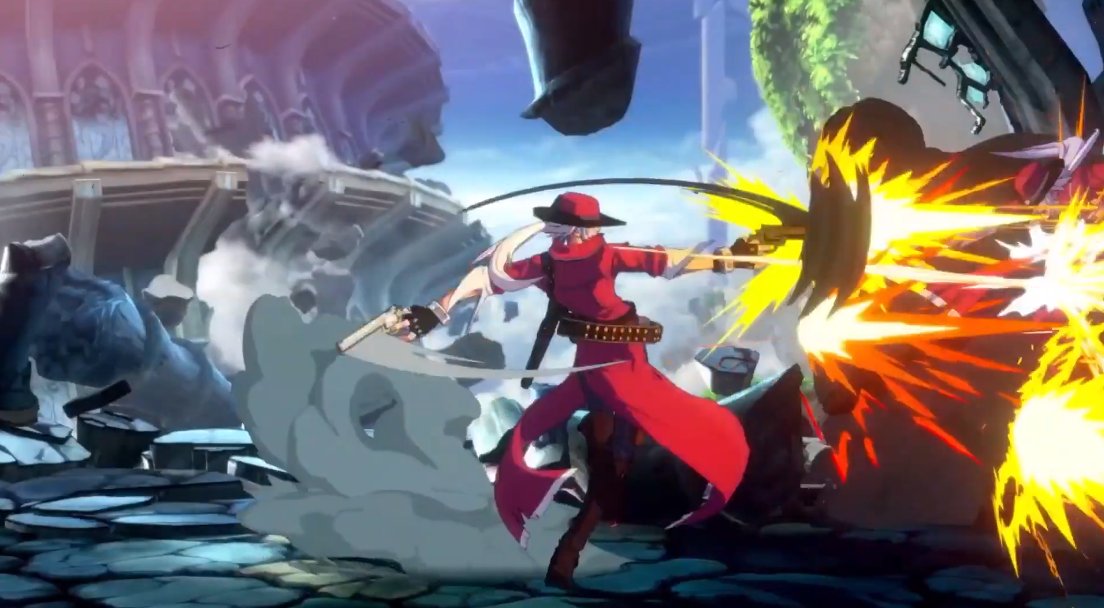 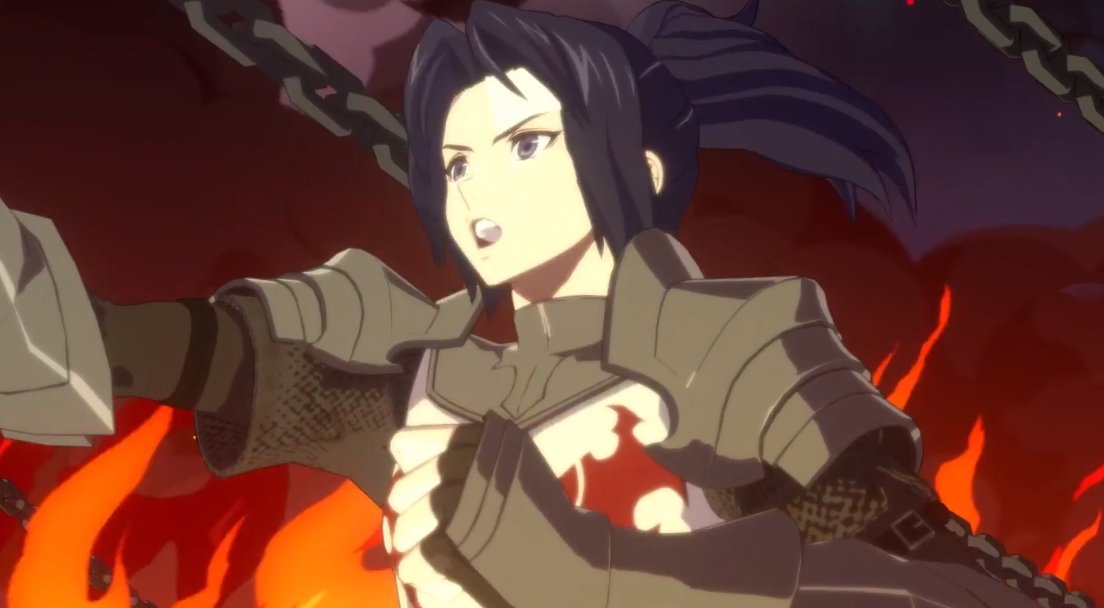 Apart from these screenshots and gameplay trailer, that’s all I have to go on. I’m not familiar with the DNF series save for its 2D brawler and online-with-pals gameplay and dungeon-crawling. Then again, it’s a good side game choice for the popular RPG series that also has its own anime. Also, it does help that the series has been around since 2005 and has 700 million lifetime players and net Neople US$15 billion-plus as of mid-2020.

There’s not announced release date or platform yet, but odds are it’ll be out for PC and PS4. Why wouldn’t it be on the platform where the majority of Dungeon And Fighter player base is mostly on?

News
Here's Your First Look At The New He-Man Reboot

He-Man and Skeletor are back in the next Masters of the Universe reboot. The upcoming animated show, helmed by showrunner Kevin Smith of Clerks, Ja...

Despite the best efforts of game developers and publishers in revealing trailers and footage behind closed doors, there will always be someone leaking...