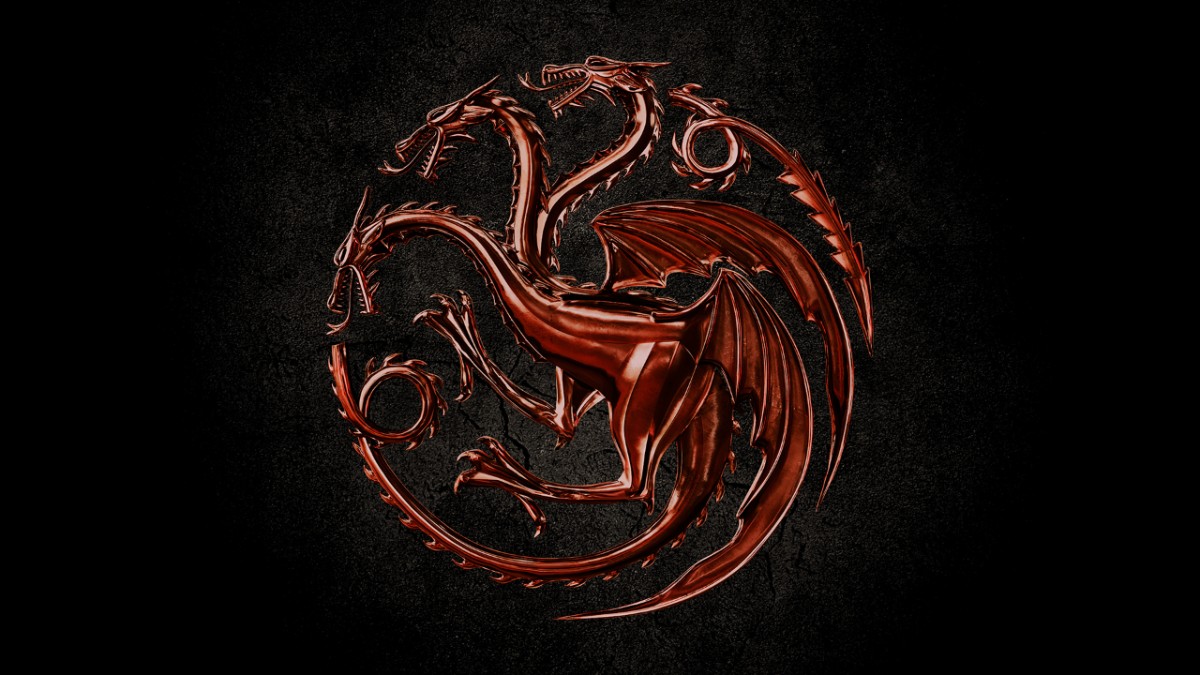 So far, we’ve heard little news about the upcoming HBO’s Game Of Thrones prequel, House Of The Dragon, but the latest update has confirmed three new additions to the growing cast.

HBO has cast Matt Smith (Doctor Who), Olivia Cooke (Ready Player One), and Emma Dâ€™Arcy (Hanna) to star in House Of The Dragon. They join the previously-confirmed Paddy Considine (The Outsider).

Based on George R.R. Martinâ€™s Fire & Blood novel, House Of The Dragon will follow the events in Westeros 300 years before the age of Daenerys Targaryen, at the prime of her family’s power in the region.

Paddy Considine will play King Viserys Targaryen (he was the first to bear the name, while Daenerys’ brother as portrayed by Harry Lloyd was the third).

Matt Smith will play Prince Daemon Targaryen, the younger brother of King Viserys and a dragon rider to boot. Smith is best known for having portrayed the Eleventh Doctor in Doctor Who Series 5, 6, and 7.

House Of The Dragon will have 10 episodes in its first season and set to begin production in 2021, but a release date or window has yet to be announced.