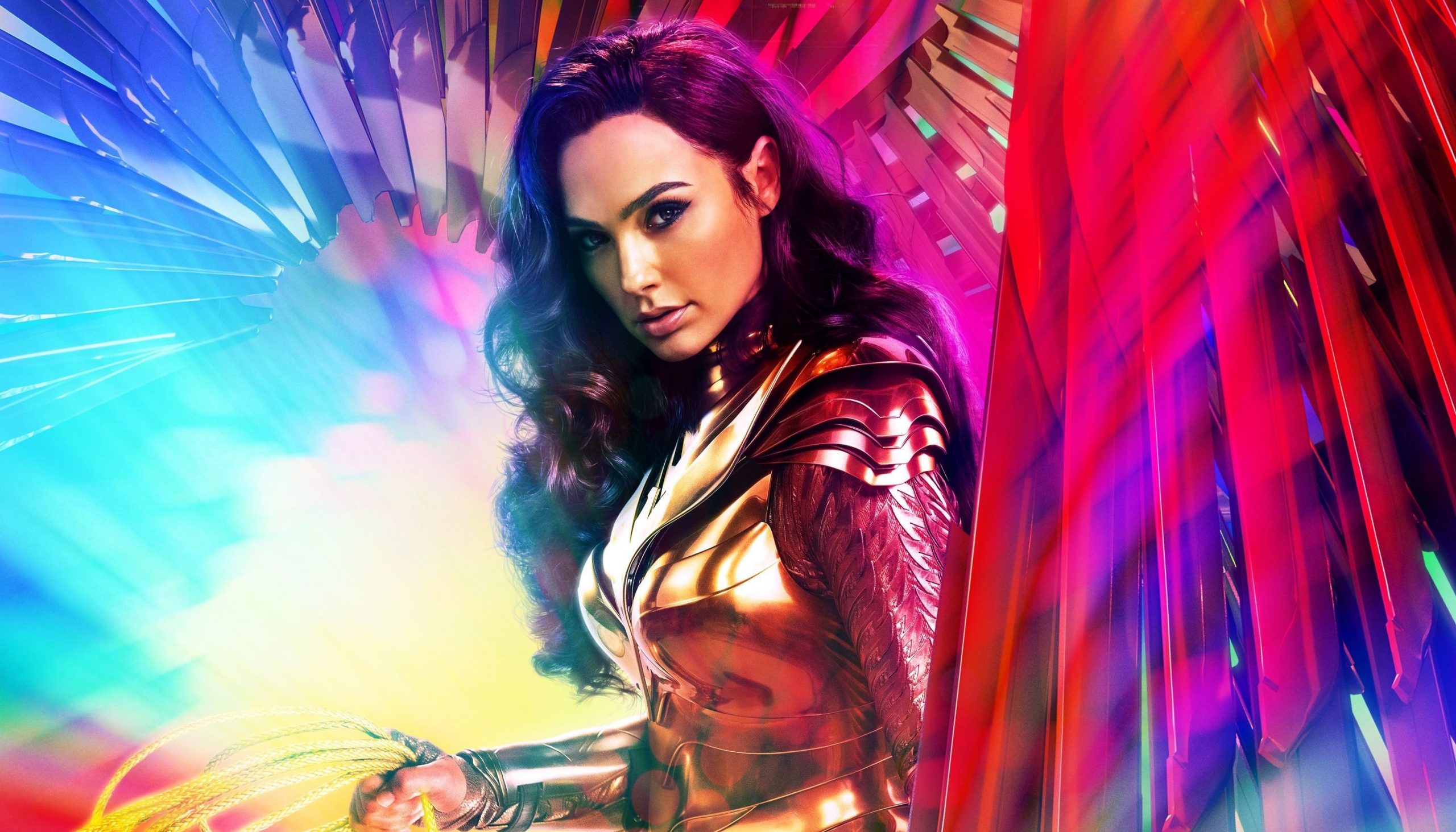 Warner Bros has officially announced Wonder Woman 3. This news comes after only two weeks since Wonder Woman 1984 premiered in Malaysia and other countries, but only several days after it premiered in US cinemas and HBO Max.

According to The Hollywood Reporter, director Patty Jenkins and Wonder Woman actress Gal Gadot will return for the sequel to Wonder Woman 1984.

â€œAs fans around the world continue to embrace Diana Prince, driving the strong opening weekend performance of â€˜Wonder Woman 1984,â€™ we are excited to be able to continue her story with our real-life Wonder Women â€” Gal and Patty â€” who will return to conclude the long-planned theatrical trilogy.â€

To date, Wonder Woman 1984 has earned over US$85 million at the worldwide box office, with over US$68.3 million alone from international markets outside of the U.S.

In the meantime, check outÂ my official review hereÂ andÂ a post-review spoiler piece here. Recently, Wonder Woman 1984 has also been called out and slammed online for depicting Arabs in an offensive manner (head on over here for the full story).

[Report] We Finally Know What The Heck Death Stranding Is About

Apex Legends roadmap revealed, and something else too...