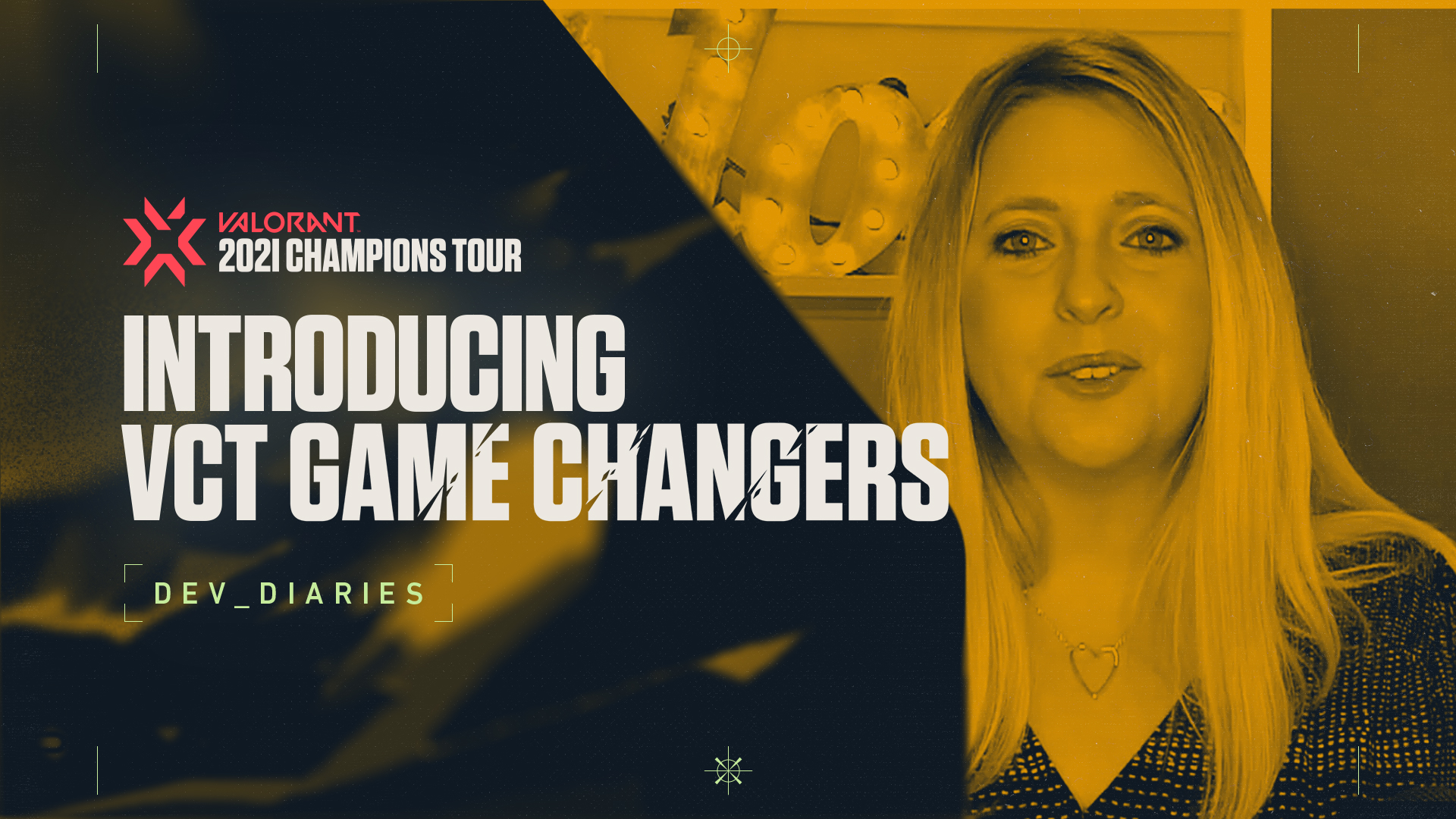 â€œGame Changers will provide tournaments and development programs for women who want to take their game beyond competitive ladder play.

With Valorant esports, we’re committed to fostering an inclusiveÂ  environment for competition and creating safe opportunities for women to compete withoutÂ  fear of identity or gender-based harassment.â€Â Â

These events, and their prize pools, will be similar in scale to last yearâ€™s Ignition Series tournaments, with the first event scheduled for late March for North American competitors hosted by Nerd Street Gamers.

The VCT Game Changers Academy program will host monthly tournaments, giving players even more opportunities to compete at the semi-pro and grassroots level. Academy events will be organized in partnership with GALORANTs, one of the largest communities within Valorant.

GALORANTs previously helped organize the â€œFor the Women Summer Showdownâ€ tournament in September 2020. Both the VCT Game Changers Series and Academy will help build the next generation of leaders who aspire to succeed with the competitive VALORANT community.

â€œCompeting in games as a woman can be a daunting task, oftentimes resulting in a very real competitive disadvantage.

While weâ€™reÂ  addressing this challenge in-game, with improvements to chat, voice communications, and mitigation of griefing, we also see an opportunity to take another step with esports.â€Â Â

Valorant quickly established itself as a fan-favourite among the global first-person shooter community after launching its closed beta in April 2020. The game made history on its first day, breaking viewership records with 34 million hours-watched in a single day, and surpassing 1.7Â  million peak concurrent viewers, a peak concurrent record second only to Riot Gamesâ€™ 2019Â  League Of Legends World Championship Finals.

Over the course of Valorantâ€™s two-month beta testing period, an average of nearly 3 million players logged on each day to play. Fans also demonstrated their enthusiasm for the shooter by watching more than 470 million hours of ValorantÂ closed beta streams on Twitch, the worldâ€™s leading service and community for multiplayer entertainment, and Korean video-streaming service AfreecaTV.Â

MAGFest, The Best Video Game Music Festival In The World, Is Back Next January