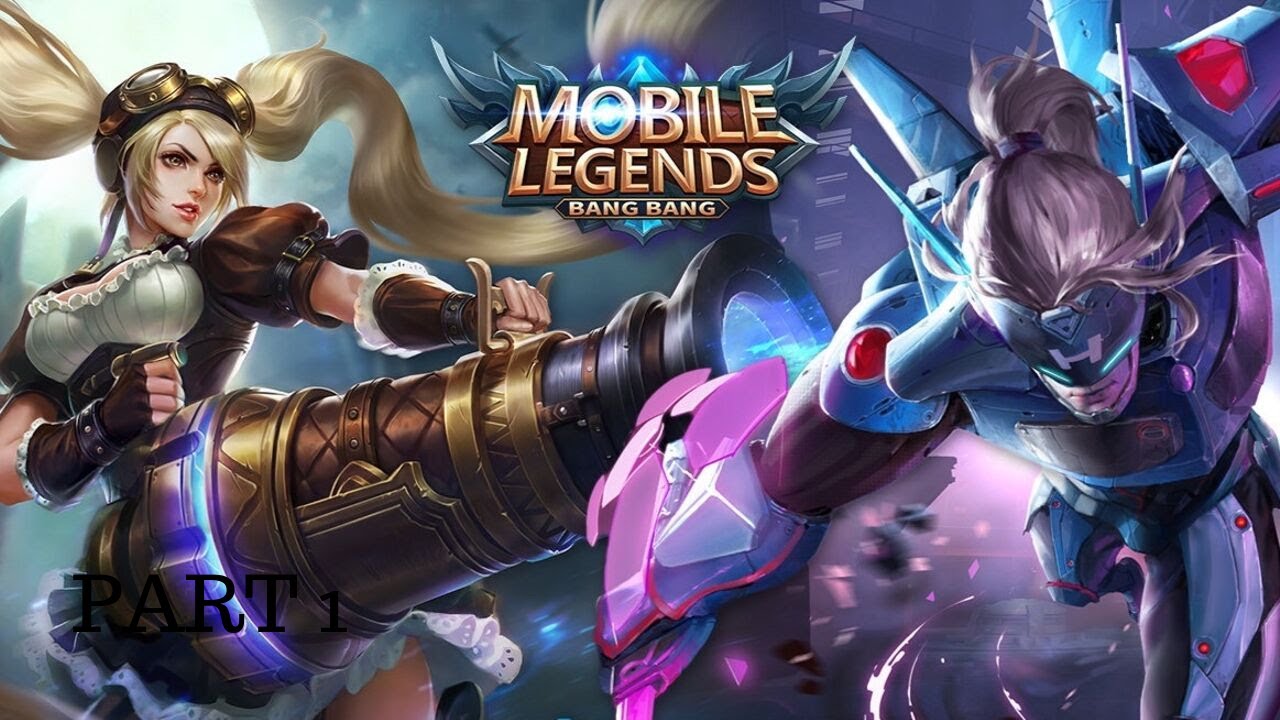 According to video games industry analyst Daniel Ahmad, TikTok owner ByteDance has acquired Moonton, the developers of the Mobile Legends Bang Bang mobile game. This was also corroborated by another report by Reuters.

Based on local Chinese media reports, Moonton will still remain independent operations in the future after the acquisition by ByteDance. However, they will have access to ByteDance’s overseas operating experience to jointly develop the global game market. Meanwhile, Justin Yuan will continue to serve as Moonton CEO.

Ahmad added that ByteDance sees gaming as a key strategic vertical after having hired more than 2,000 staff for its game division and setting up multiple labels.

Bytedance, the owner of TikTok, has acquired Moonton, the developers of Mobile Legends.

Mobile Legends is one of the most popular smartphone MOBA games pic.twitter.com/9GcqLCB9Fj

Mobile Legends is one of the most popular MOBA mobile games in the world, recently reaching over one billion downloads on iOS and Android mobile phones in November 2020, with over 9.77 billion matches played and 9.8 million players having reached the top rank of Mythic. The recent M2 World Championship 2021 in Singapore saw Bren Esports from the Philippines emerging as the world champions.

In the meantime, you can also head on over here for the full schedule and teams for the currently-ongoing Mobile Legends MPL Malaysia Season 7.

The Classic Kamen Rider Black Is Getting A Reboot In 2022