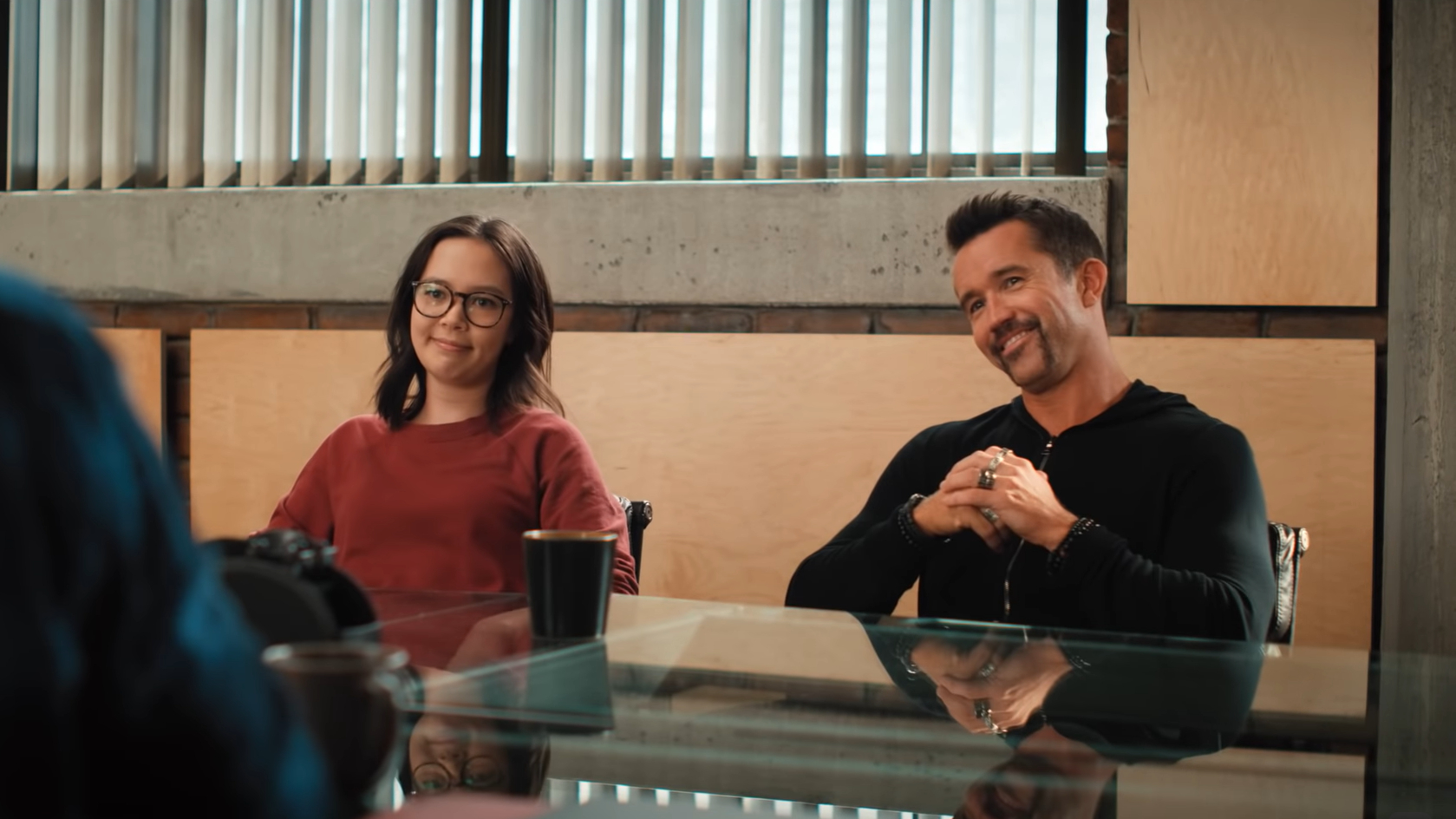 Mythic Quest Season 2 has received a new trailer ahead of its upcoming 7 May 2021 premiere date.

The trailer doesnâ€™t reveal much of what to expect, but we’ll be seeing Ian Grimm (Rob McElhenney) and Poppy Li (Charlotte Nicdao) work together on a new expansion now that theyâ€™re both co-creative directors at the fictional game developer.

The trailer also features a cameo from Snoop Dogg, who even asks Grimm where the gameâ€™s next expansion is. It’s currently unknown if his role will be bigger than just a small cameo.

Hereâ€™s the full synopsis for season 2 from Apple:

With the quarantine finally over, season two of â€œMythic Questâ€ finds everyone back in the office (well, almost everyone), attempting to build upon the success ofÂ Ravenâ€™s BanquetÂ by launching an epic new expansion, but Ian (Rob McElhenney) and the newly promoted co-creative director, Poppy (Charlotte Nicdao), struggle with the gameâ€™s direction.

Meanwhile, C.W. (F. Murray Abraham) reconciles some unresolved issues from his past, the testers (Ashly Burch and Imani Hakim) test the bounds of an office romance, and David (David Hornsby) loses yet another woman in his life as Jo (Jessie Ennis) leaves him to assist Brad (Danny Pudi).

Mythic QuestÂ is a sitcom that focuses on a group of colleagues in a game development studio thatâ€™s making an MMO called Mythic Quest. The first season debuted inÂ February 2020, and now the second season isÂ slatedÂ to premiereÂ on 7 May 2021 on Apple TV Plus.

Check out the new Mythic Quest Season 2 trailer below: