PlatinumGames & A Few Others Surprise-Launch Their Games On Apple Arcade

We never thought Apple Arcade would be where all the cool games from Japan be at, yet here we are. PlatinumGames, Mistwalker, and a few prominent devs have released their games on Apple Arcade effective immediately.

First up is PlatinumGames’ World of Demons, an action game with Okami watercolour-and-hard-sumi-e-strokes graphics. No, really:

Next is Mistwalker’s Fantasian. The game’s first half is out and is worth 20 to 30 hours. The second half will be out later in 2021. You can watch the first 28 minutes here: 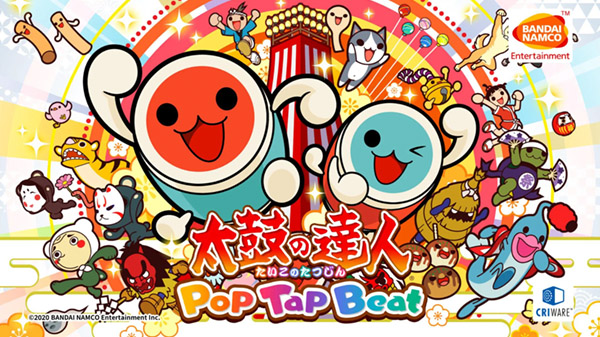 Which games will you be playing first on Apple Arcade this weekend? Let us know!

Developer 343 Industries has announced thatÂ Halo 3Â will be arriving for PC as part of theÂ Halo: The Master Chief CollectionÂ next week onÂ...

News
Shadow Warrior 3 Is Delayed To Next Year

In a move that will surprise no one, in a time where game companies are pushing back games due to development and pandemic-related reasons, the next S...

Moze fans disappointed by Iron Cub's piddly damage potential are in for a treat courtesy of the latest Borderlands 3 hotfix. Thanks to the 19th Nov...