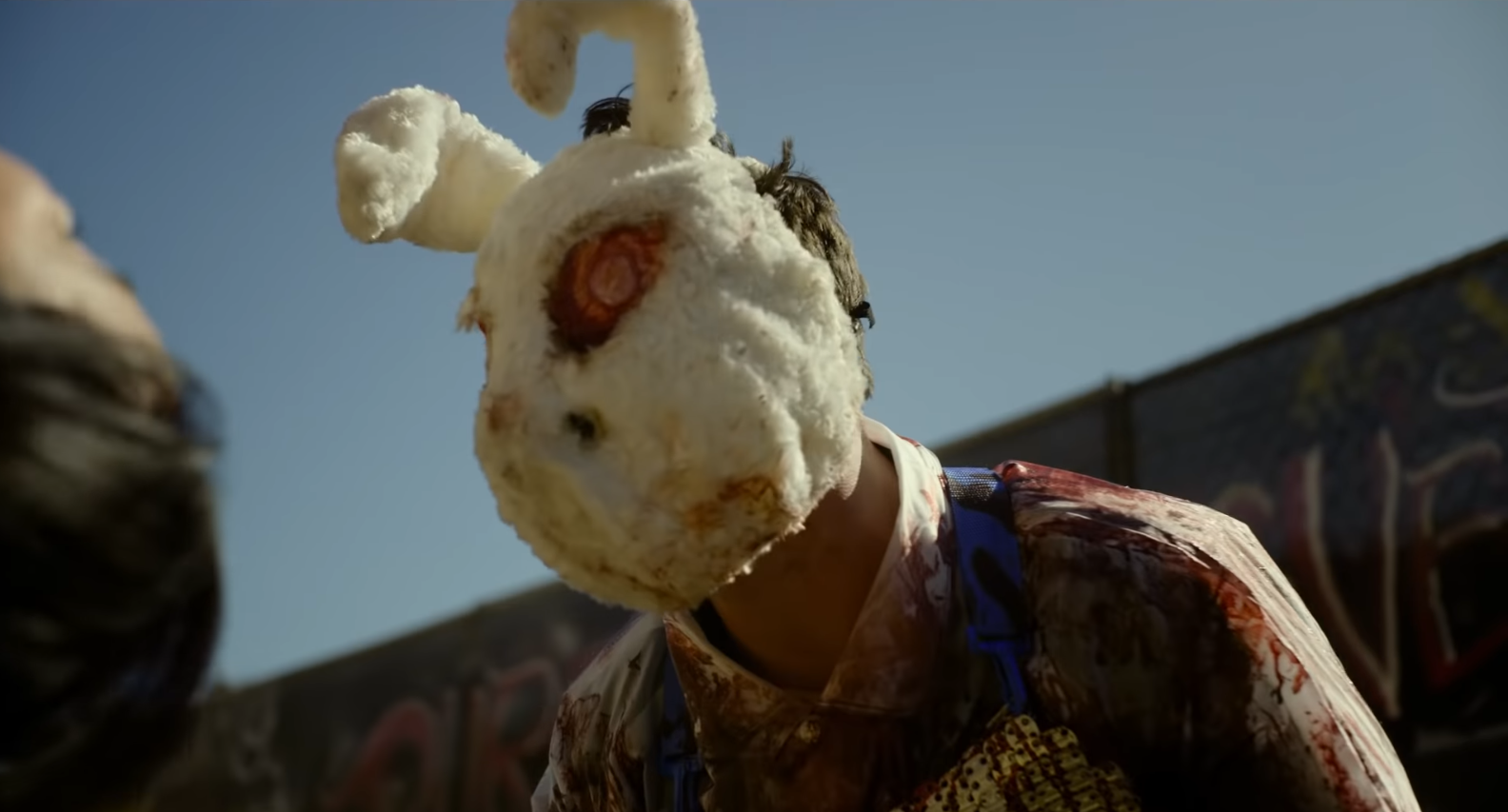 The Purge movie franchise may have had a rocky start, but the following sequels The Purge: Anarchy and The Purge: Election Year fleshed out the series’ lore and had better budgets and action horror bits to work with. In short, they’re fun and brutal films to tune into.

With the success of the prequel film The First Purge, Blumhouse has announced the next (and possibly last) entry in the series called The Forever Purge. The film is about a Mexican family working for a rich ranch hand who is assaulted by a masked gang of killers the morning after The Purge. Apparently, there’s a group of psychopaths who want to keep The Purge going even after that one night of bloody massacre “fun”.

The film takes place a year after the events of The Purge: Election Year, and is directed by Everardo Gout and written/co-produced by The Purge creator James DeMonaco. It stars Ana de la Reguera, Josh Lucas, Tenoch Huerta, Leven Rambin, Will Patton, and Cassidy Freeman.

The Forever Purge will be out on 2nd July 2021 worldwide in cinemas, serial killer masks and all.

PlayStation Kicks Off The Holiday Season With Great Deals