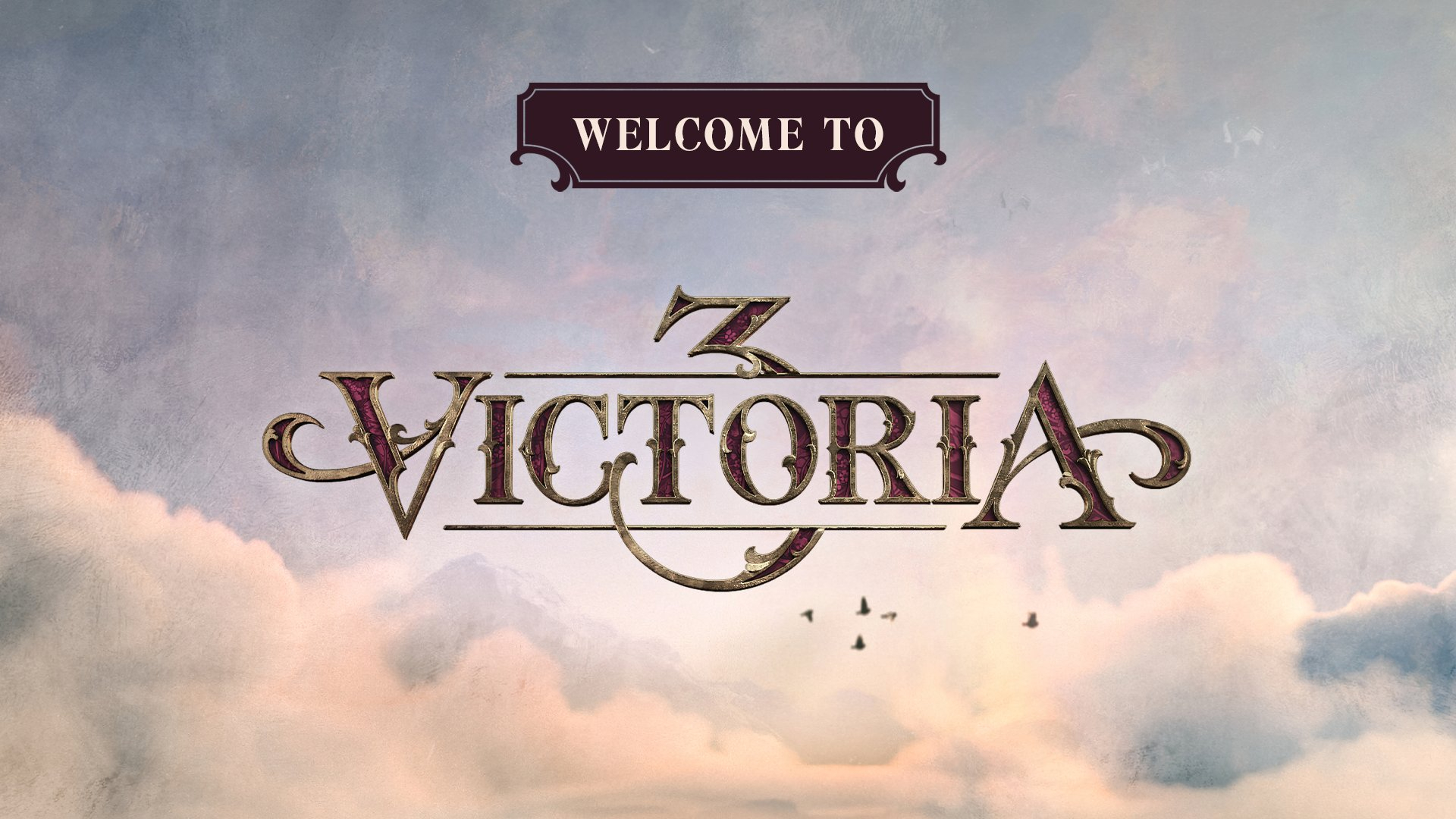 During PDXCon 2021, Paradox Interactive finally announced Victoria 3, the long-awaited new entry to the grand strategy franchise of games set in the 19th century at the height of the industrial revolution. The last game was Victoria 2, which was released 10 years ago back in 2010.

It is slated to launch for PC via Steam and the Paradox Store, as well as via Xbox Game Pass for PC. However, a release date has not been announced, which means that the game might not even release in 2021.

Here is an overview of the game, via Paradox Interactive’s official website:

The railroad and the telegraph. Steamships and the birth of flight. Mass conscription, emancipation and the campaign for womenâ€™s rights. The Victorian Age saw a world transformed by new technology, new philosophies and new ways of doing politics. This tumultuous century springs to new life inÂ Victoria 3, a grand strategy game from Paradox Development Studio.

After years of community requests and curiosity about the future of one of the companyâ€™s iconic games,Â Victoria 3Â is instantly one of the most highly anticipated grand strategy games in Paradoxâ€™s history.Â Victoria 3 is a society simulator set in a time of great change. Track the needs and desires of national populations, each group with its own political and material preferences. Conservative factions may resist political reform as growing numbers of tradespeople and intellectuals push for a greater say in how the nation is run. Trade a wide range of goods on a global scale to make sure that needs are met at home because if people are hungry and disenfranchised, revolution beckons.

Auto Chess, A Dota 2 Mod, Is Getting Its Own MOBA Game. Wait, What?