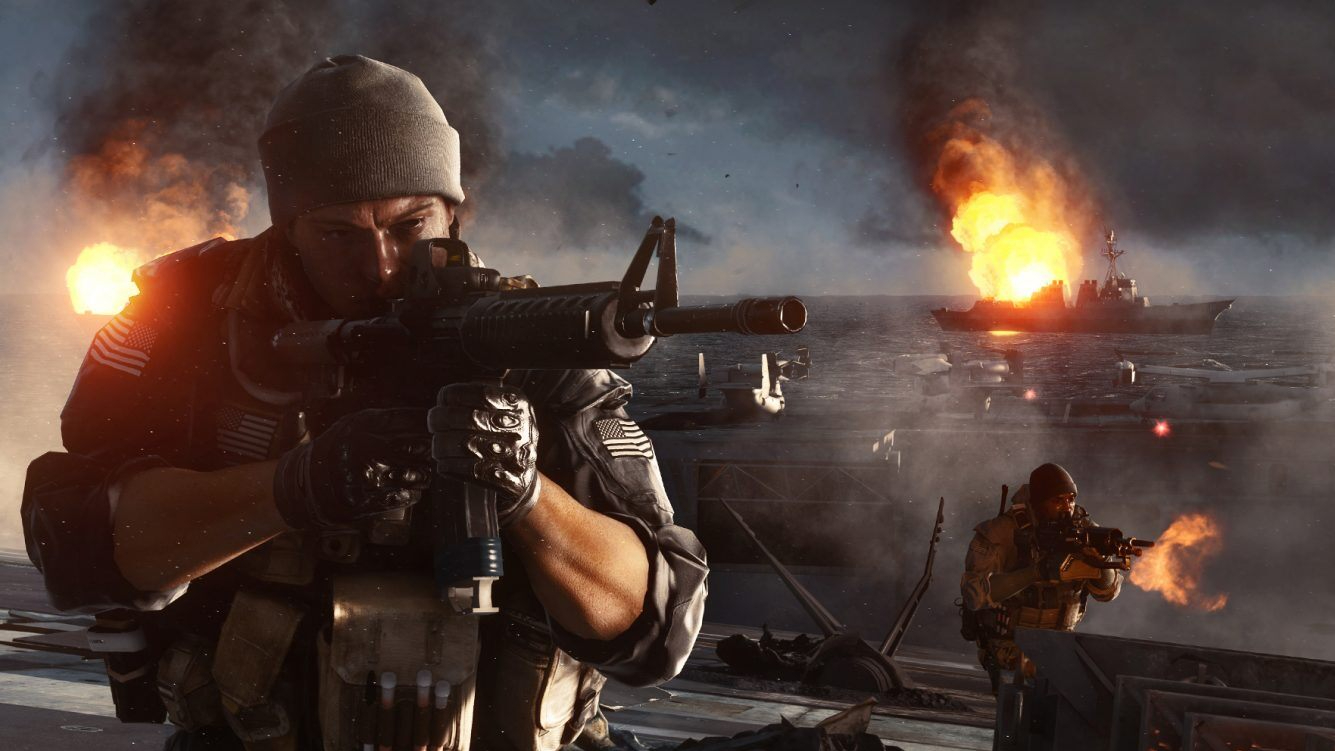 EA has officially announced via Twitter that Battlefield 6 (or whatever the next Battlefield title turns out to be) will be officially unveiled next week at 10pm GMT+8 on 9 June 2021. A trailer or announcement will probably be available at that date and time, which will finally reveal the next entry in the franchise.

Last month in May 2021, images or screenshots from Battlefield 6 were apparently leaked, but EA and DICE did not comment on them.

Battlefield 6Â (or whatever its eventual title will be) isÂ currently planned for a 2021 release, along with a confirmed mobile game thatâ€™s coming in 2022. This upcomingÂ BattlefieldÂ will not only be the first in the franchise for next-gen consoles like the PS5 and Xbox Series X, but it will also be the first new entry since 2018â€™sÂ Battlefield 5Â orÂ Battlefield V.

Can We Expect A New Avengers Endgame Trailer?