Activision and Sledgehammer Games have announced that the Call Of Duty Vanguard Alpha will run from 1 am GMT+8 on Saturday, 28 August 2021 to 1 am GMT+8 on Monday, 30 August 2021 exclusively for the PS4 and PS5.

These include the opportunity toÂ explore reactive environments across the four maps within Champion Hill, breaking destructible barriers, doors, and other obstructions to create new sightlines or catch a would-be camper by surprise.

Players will also get hands-on time with some of the gameâ€™s armaments, including being able to modify some with up to 10 attachments. They can also play as one of the four main characters; Lucas Riggs, Polina Petrova, Wade Jackson, and Arthur Kingsley as Operators, and of course, experience tactical fast-paced Multiplayer gameplay in Champion Hill. 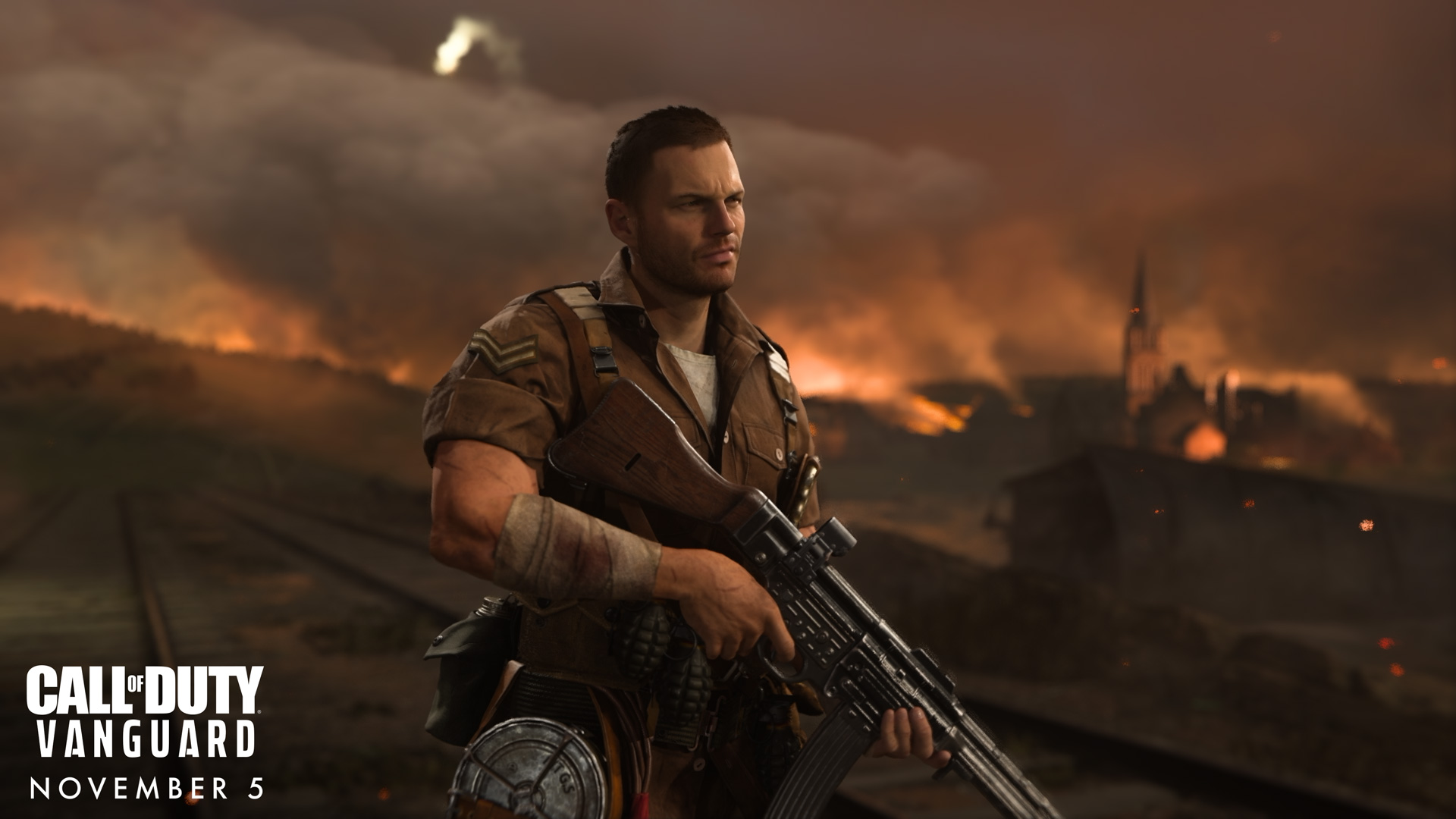 In 2019, Infinity Ward broke ground throughÂ Modern Warfare Multiplayer with Gunfight, a new Multiplayer mode based on quick-action, close-quarter small-squad combat that is easy to learn but hard to master. For the next two years, both Infinity Ward and Treyarch continued to innovate, introducing the concept of Gunfight Tournaments to reward the best Duos with exclusive rewards and allowing the modeâ€™s frenetic small-scale maps to see action in more traditional modes like Team Deathmatch in playlists like Face-Off.

Now, Sledgehammer Games introduces Champion Hill, a tournament-style, multi-map and multi-life game mode where tactics and strategy go beyond the pull of a trigger.

In Champion Hill, your squad; either a Duo (two-versus-two) or Trio (three-versus-three) during the Alpha, will compete in a round-robin deathmatch tournament against other squads. Your mission is to reduce all other squadsâ€™ life count to zero before your whole squad is eliminated.

Everyone starts with the same Loadout, and while it can be lethal, collecting Cash; earned by taking enemy lives and picking up drops scattered around the map, will allow you to upgrade your starting weapons and purchase new armaments, equipment, Perks, and Killstreaks during Buy Rounds that happen between Combat Rounds.

Champion Hill also takes place on one large map split up into five sections. Specifically, there is a central Buy Station Area and four arenas for Combat Rounds: the Airstrip, the Trainyard, the Market, and the Courtyard. Once you are eliminated, you can watch how the tournament ends from the Buy Station Area spectator platform, but ideally, you survive long enough to see victory for yourself. 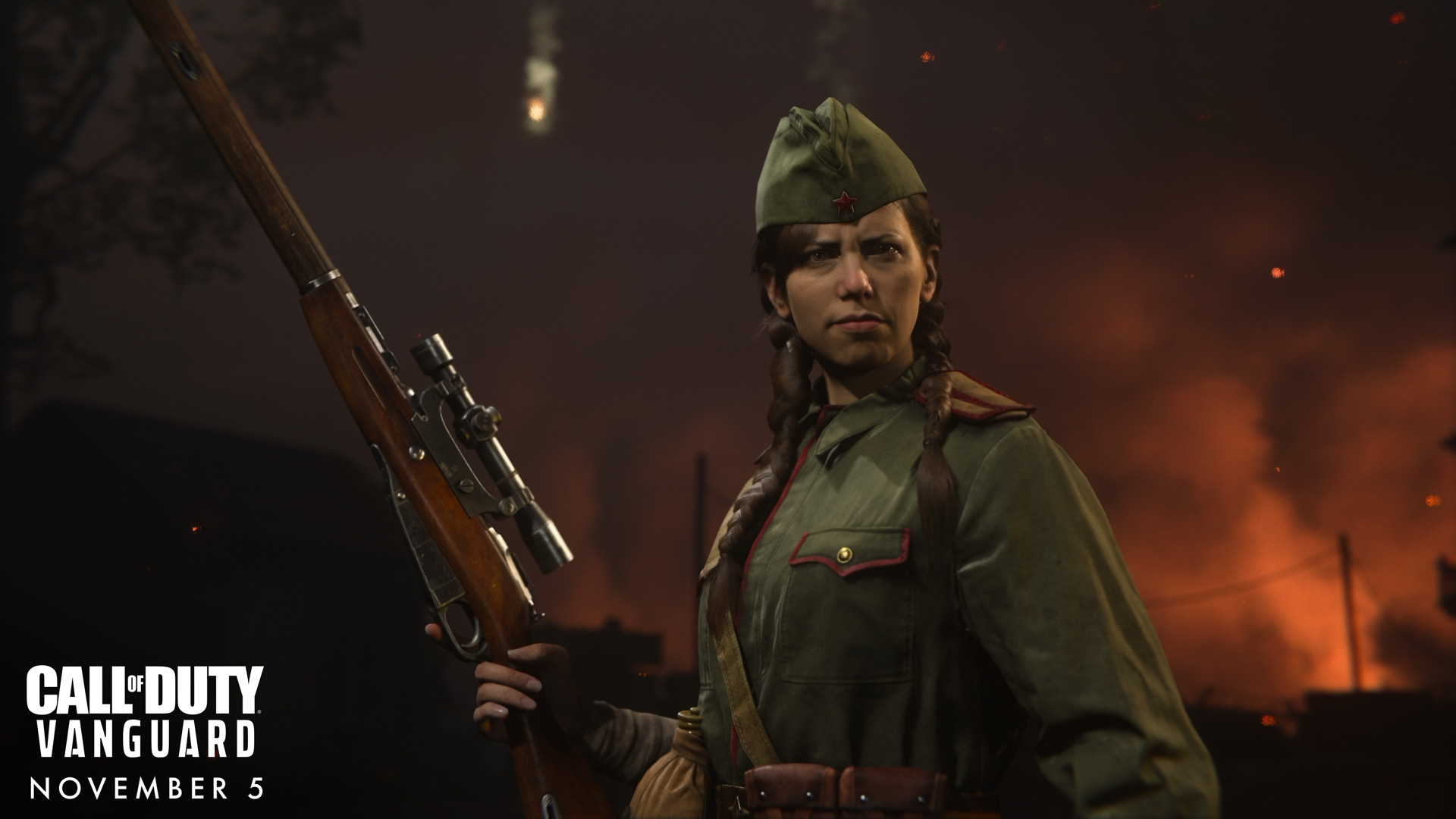 You can download the free Alpha at the links below for your respective region:

How To Access The Call Of Duty Vanguard Alpha 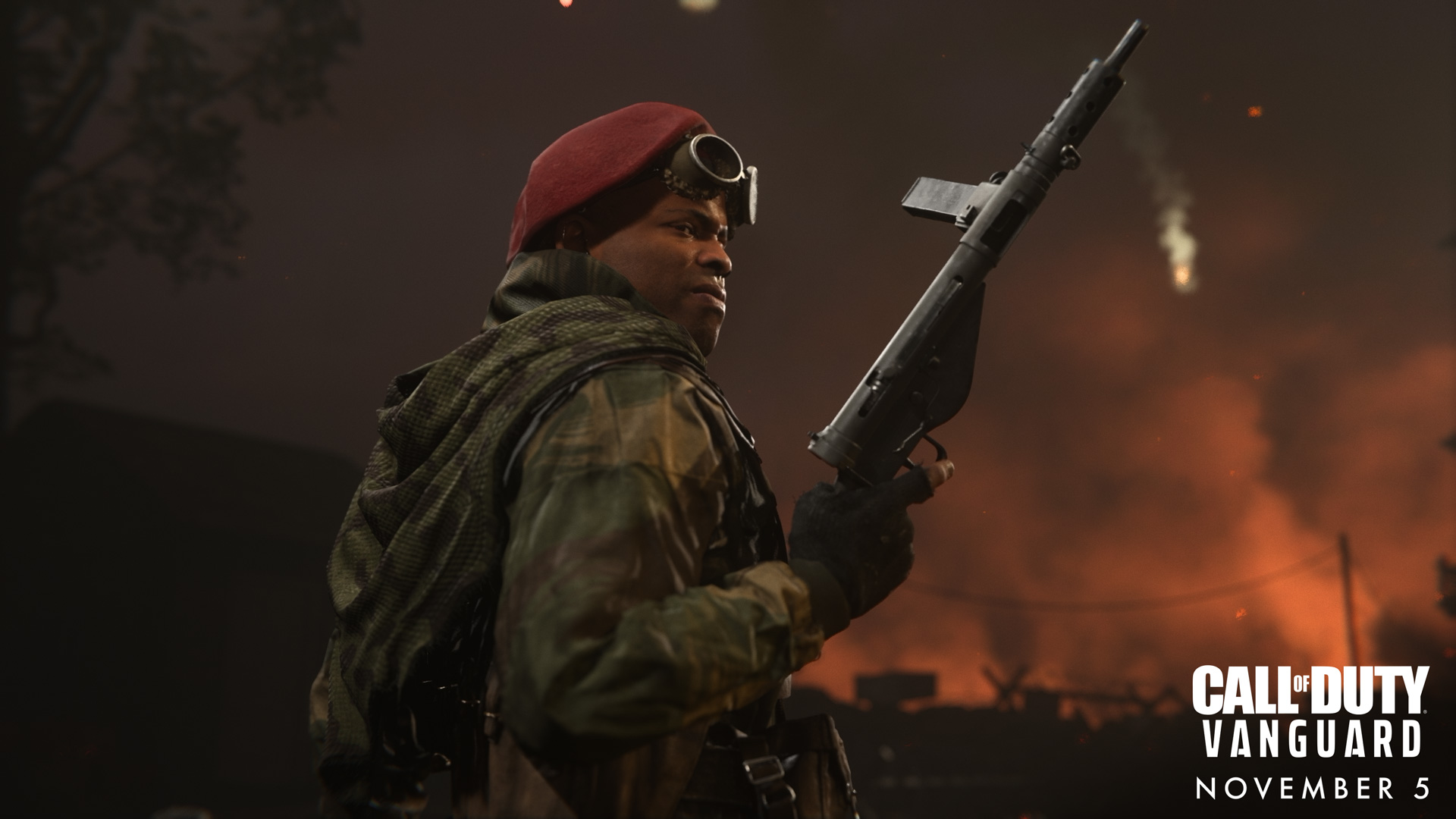 Within any of those released gameâ€™s menus, selecting the Alpha menu blade, to the far left of the main menu screen, either brings you to the Alpha to jump in and play if youâ€™ve already downloaded the Alpha or redirects you to its download page on the PlayStation Store.

All participants will receive a Calling Card and an Emblem, accessible in Call Of Duty Vanguard upon its release; as well as Warzone following the integration of Vanguard; just for being the â€œtip of the spearâ€ and participating in the Alpha.

Call Of Duty VanguardÂ will launch for the PS4, PS5, Xbox One, Xbox Series X/S and PC on 5 November 2021. In the meantime, check out the trailer below:

News
Mortal Kombat 11 Will Be Free To Play This Weekend

Warner Bros and NetherRealm have announced that Mortal Kombat 11 will be free to play on the PS4 and Xbox One this weekend, from 11 to 14 October 2019...

After extensive discussions and technical conversations with Sony Interactive Entertainment,Top Hat Studios, Inc.Â has secured what may beÂ the la...