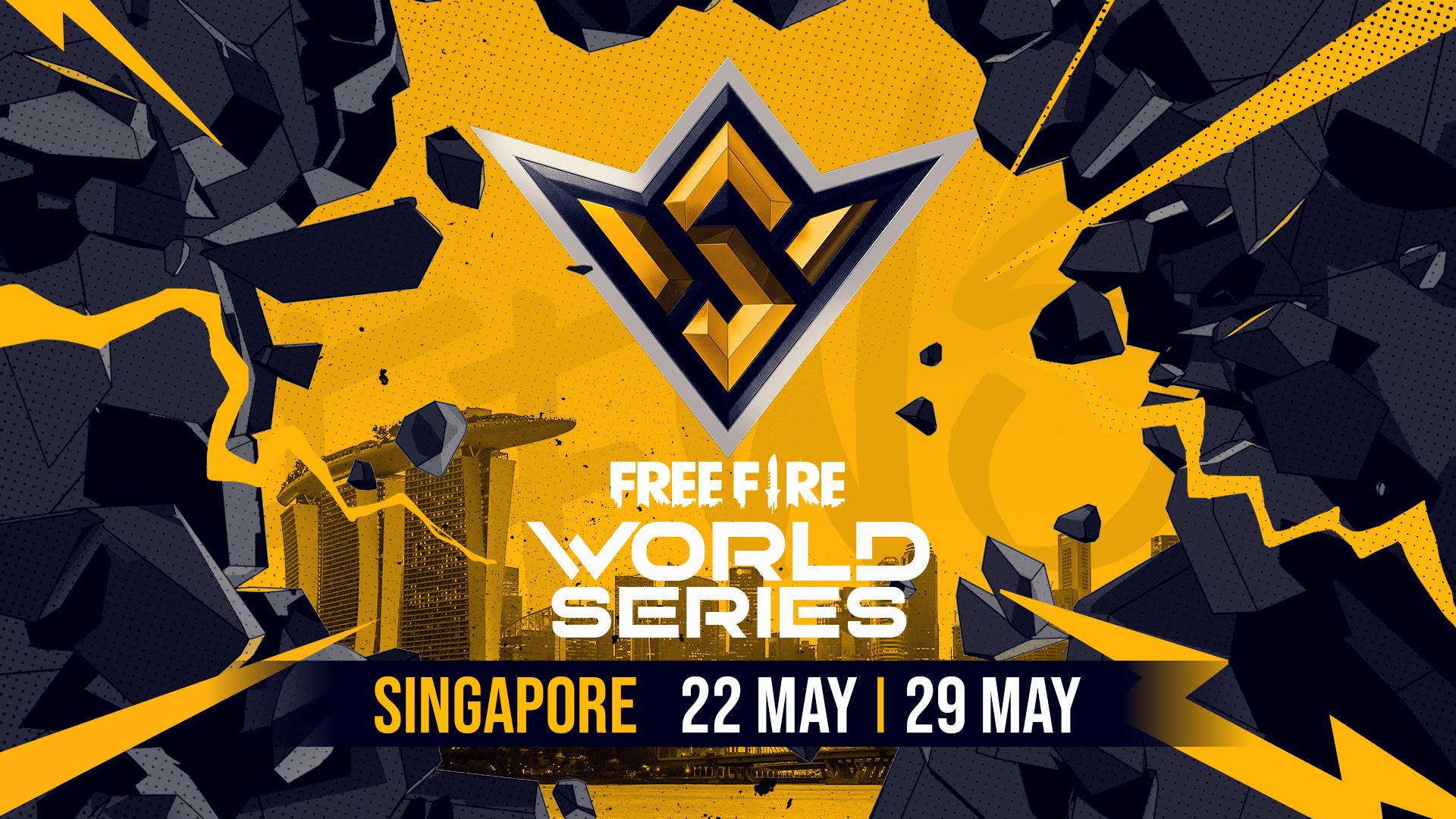 The Free Fire World Series 2021, which was scheduled for November and planned to be in Mexico, has been cancelled due to COVID-19 issues in the country. According to Garena, the health and safety of everyone involved is the company’s top priority. The decision to cancel the event was made after considering all options to prioritize the Free Fire community’s safety above everything else, especially with South America’s current third wave of the COVID-19 pandemic that’s powered by the delta variant.

Here’s an official statement (via Dotesports):

“The World Series stands asÂ Free Fireâ€™sÂ largest and most exciting esports offline tournament. The growing safety concerns, however, have made it challenging to provide players and fans both an enjoyable yet safe offline esports experience.”

The last Free Fire World Series was held in Singapore and featured 18 teams from around the world competing in a mobile battle royale game not titled PUBG. Thai team Phoenix Force was the winner and took home the lion’s share of the US$2 million prize pool.