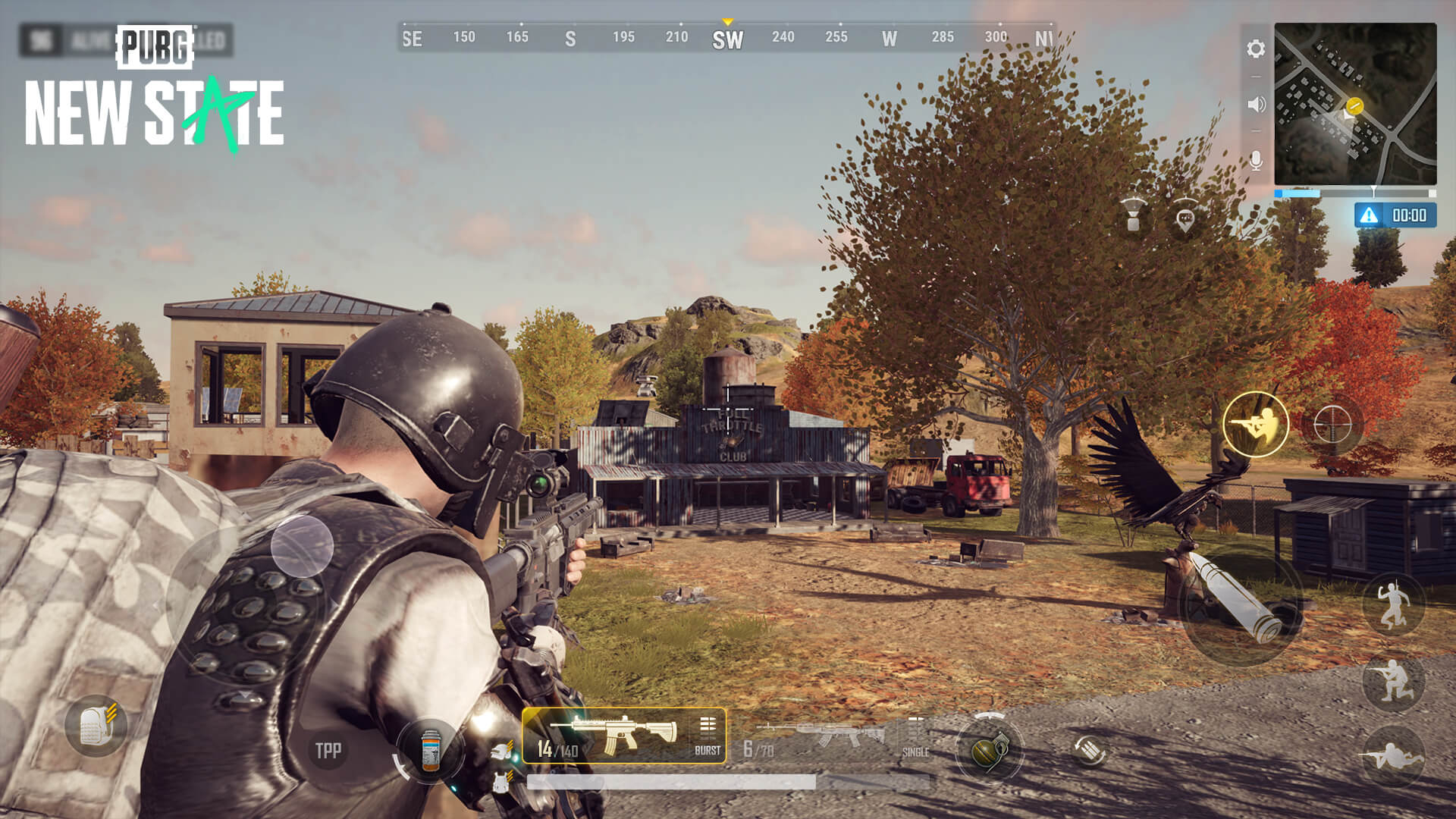 They also recently opened pre-orders in India, which contributed to the surge in pre-registrations, as well as announced that they will formally reveal PUBG New Stateâ€™s official launch date in October.Â

â€œWeâ€™ve been able to achieve this level of success because of fan enthusiasm globally and their belief in PUBG Studios work.

Weâ€™re now focused on taking the valuable feedback we received during PUBG: NEW STATEâ€™s Second Alpha Test and polishing the game before its official launch later this year.

We are devoting all our resources to ensuring PUBG: NEW STATE meets the expectations of our fans, both in terms of entertainment and stability.â€Â

Developed by PUBG Studios, pioneers of the battle royale genre and creators of PUBG Battlegrounds, PUBG New StateÂ will launch as a free-to-play experience on Android and iOS in 2021. PUBG: NEW STATE recreates PUBG: BATTLEGROUNDâ€™s original Battle Royale experience, making it the most realistic battle royale game on mobile.

For game info, you can visit http://newstate.pubg.com or follow on social media at -Â

Gotham Knights Is Assembling This October