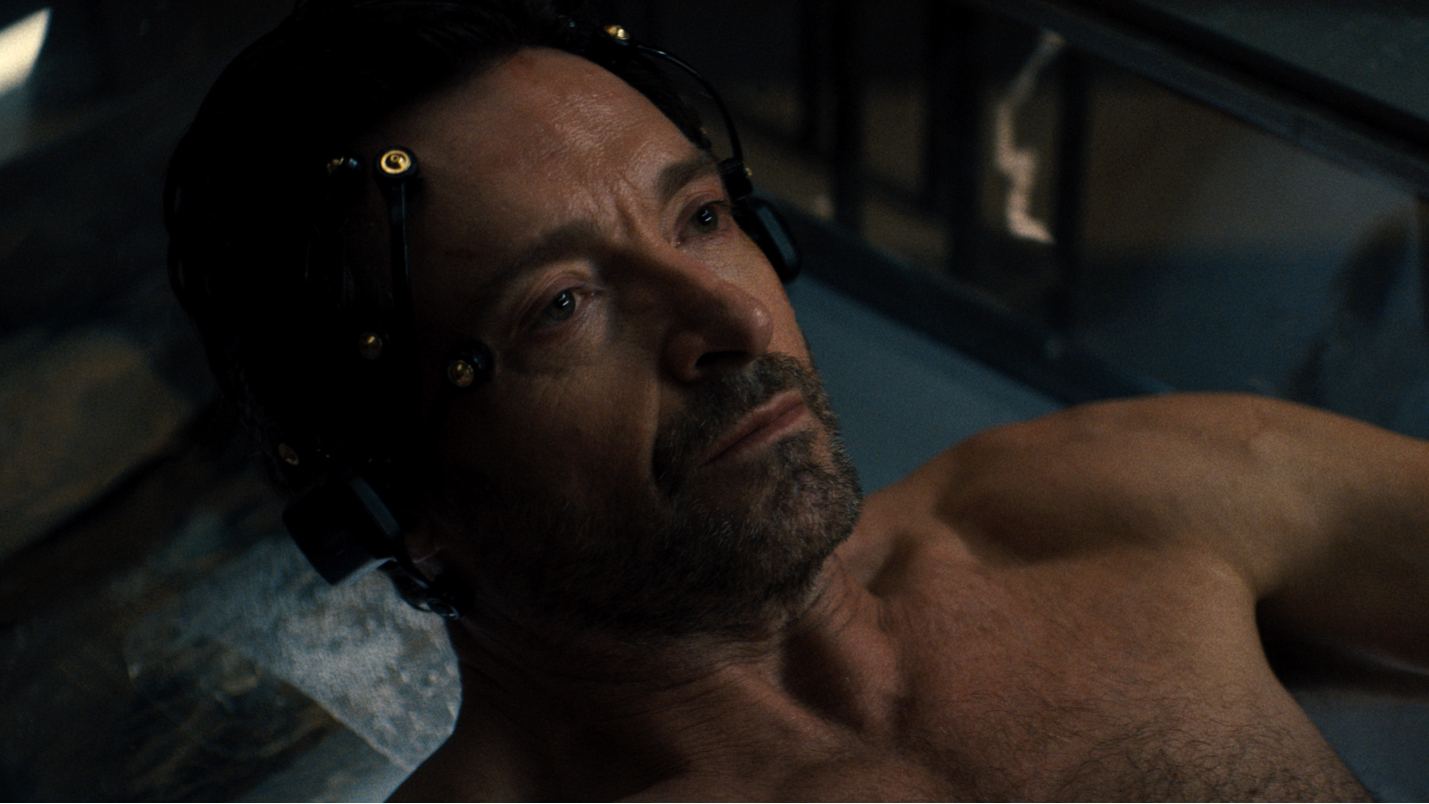 A deeply psychological tale of life, death and loss,Â ReminiscenceÂ premieres on 4 October 2021 on HBO GOÂ Malaysia, inviting viewers to explore a world where it is possible for experts to dive into othersâ€™ minds.

Hugh Jackman (AKA Wolverine from LoganÂ and the X-Men franchise) plays Nick Bannister, a private investigator, but unlike the trenchcoat-wearing detectives of old, he specializes in helping his clients access lost memories. Living on the fringes of the sunken Miami coast, he navigates the minds of his clients, sifting through the darkly alluring world of their pasts in search of specific memories.

However, his life is forever changed when he takes on beautiful new client Mae, played by Rebecca Ferguson (upcomingÂ Dune,Â Mission: ImpossibleÂ movies). What starts as a simple matter of lost and found soon becomes a dangerous obsession, and as Bannister fights to find the truth about Mae’s disappearance, he uncovers a violent conspiracy.

Inspired by the loss of her own grandfather while expecting her first child,Â ReminiscenceÂ is written, directed and produced by Lisa Joy (HBOâ€™sÂ Westworld). Visiting his home after his passing, she was reminded of an odd detail that had captivated her since childhood.

â€œHis small house in the mountains was tidy and unassuming. Except for one unlikely touch. It had an ornate, gold plaque on it that read â€œSuki Lin.â€

After he passed away, I went through the attic [and] found a black-and-white photo. Though faded and creased, you could still see the face of a young woman with dark hair beaming at the camera.

On the back of the photo, in my grandfatherâ€™s signature scrawl, was written the name â€œSuki Lin.â€

This beautiful woman from long ago clearly meant something to him.

I can guess at the nature of their relationshipâ€¦but I can never know. The truth of who they were and what they meant to each other exists only in their memories.

With my grandfather gone, their story exists now only in one personâ€™s memory, Suki Linâ€™s. If sheâ€™s still even alive. Shortly after, I gave birth to my daughter.

I tried to sear the memory into my mind. But the whole time, I grieved a little. Because I knew no matter how hard I tried to remember everything, there would be no returning to that.

Memory erodes. We look at the past through a haze of subjectivity. We can never fully go back. But what if we could?â€

by mvdinternational in October 16, 2021
Reply

Thanks for sharing this great content. It is really informative and useful.