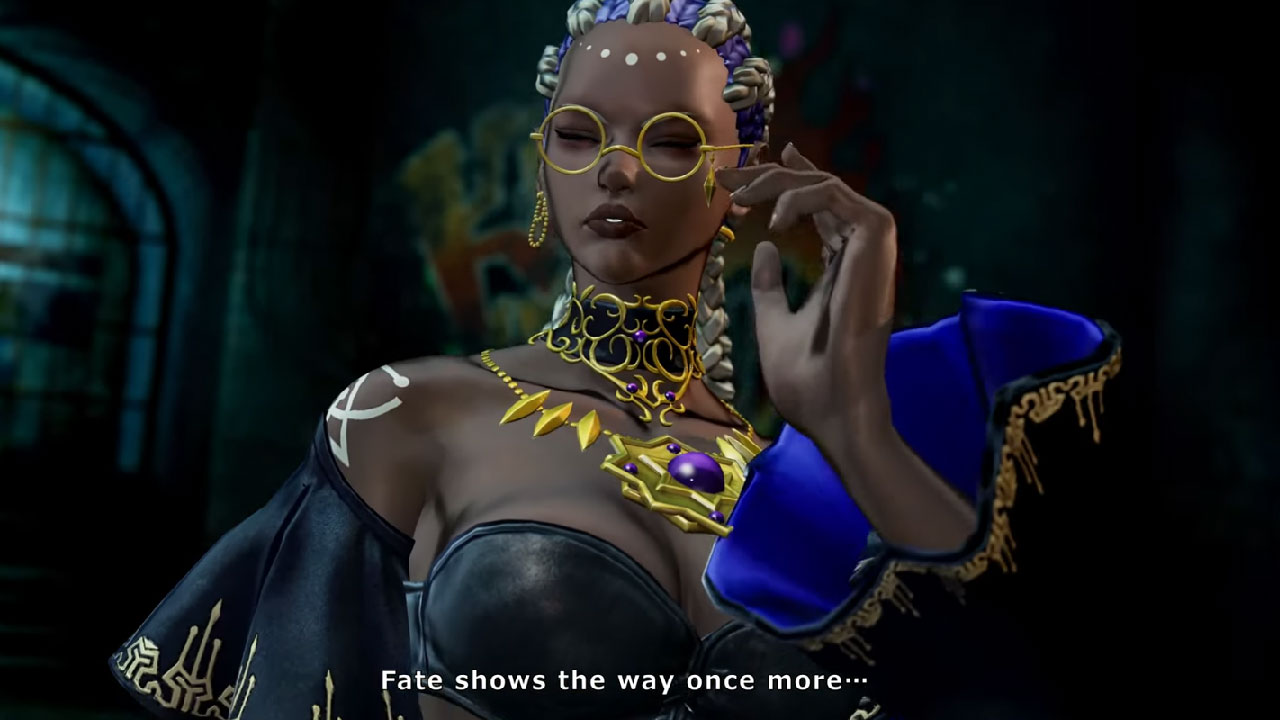 The game’s latest character reveal is Dolores, a woman who can summon rocks and stones out of nowhere. This character is a medium who can speak to the earth and control holy soil. She’s also on team Heidern alongside new character Isla.

KOF XV’s open beta will be available for PS4 and PS5 players, and will feature eight characters to play as: