With the end of October fast approaching, we all know what this means: itâ€™s time for Halloween! Publisher Nuverse aims to mark this special occasion with the next major event update coming to Ragnarok X Next Generation, giving players the opportunity to get into the Halloween spirit while earning tons of exclusive prizes!

As it is in the real world, where businesses and families get ready for the holiday with spooky decorations, the good citizens of Midgard are bringing Halloween to life in their own way. Walk down the streets of Prontera, and you may notice the presence of grinning pumpkins, bats, and ghosts strung around, as everyone gets ready to let loose in the upcoming Halloween Revelry Party! 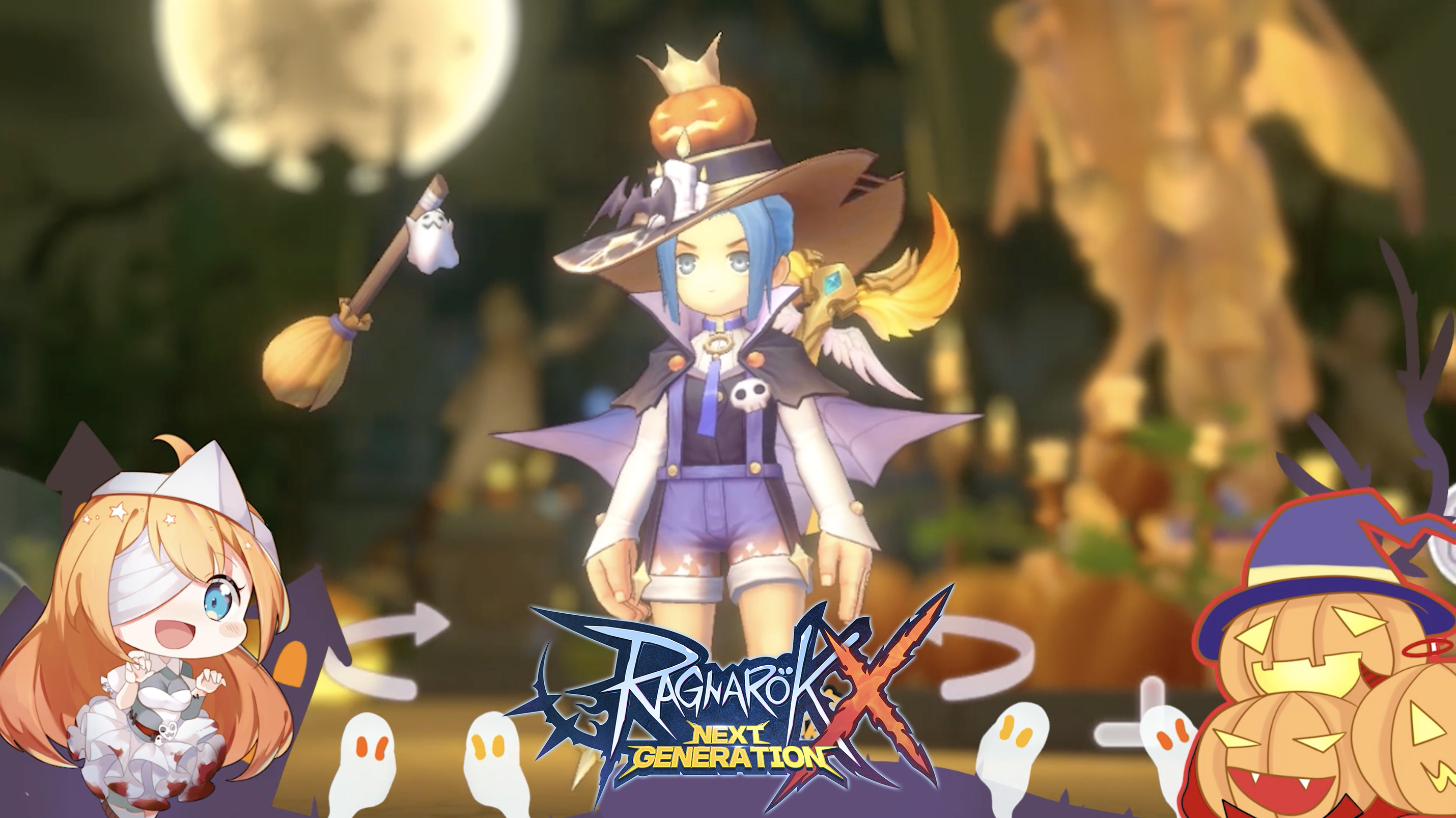 Starting on October 31st till November 11th, players who are Base Lvl. 35 and beyond will be able to get in on the festivities by speaking to Jakk near Odinâ€™s Stature in Prontera to join one of ten party scenes. Every day between 20:00 – 21:00, Jakk will summon a large group of mini- and MVP-bosses across different areas of Prontera at set intervals. Players must eliminate these bosses to earn exclusive Halloween â€˜Badgeâ€™ materials and edible candies (with â€˜surprisingâ€™ side-effects!), along with all the usual experience, zeny, and rare boss drops that come with them. Once the event timer is over, players will also be ranked based on their performance, which could also earn them extra event currency that can be traded in for special prizes.

Once the party is over, players can trade in their Halloween Materials to Jakk for a variety of fun, Halloween-themed items, from the humble Deviling Hat to the Resurrection on Night March and Witch costume sets. Do note that Jakk will only stay in Prontera for 7 days after the event ends, so donâ€™t forget to redeem your prizes before he leaves for good! 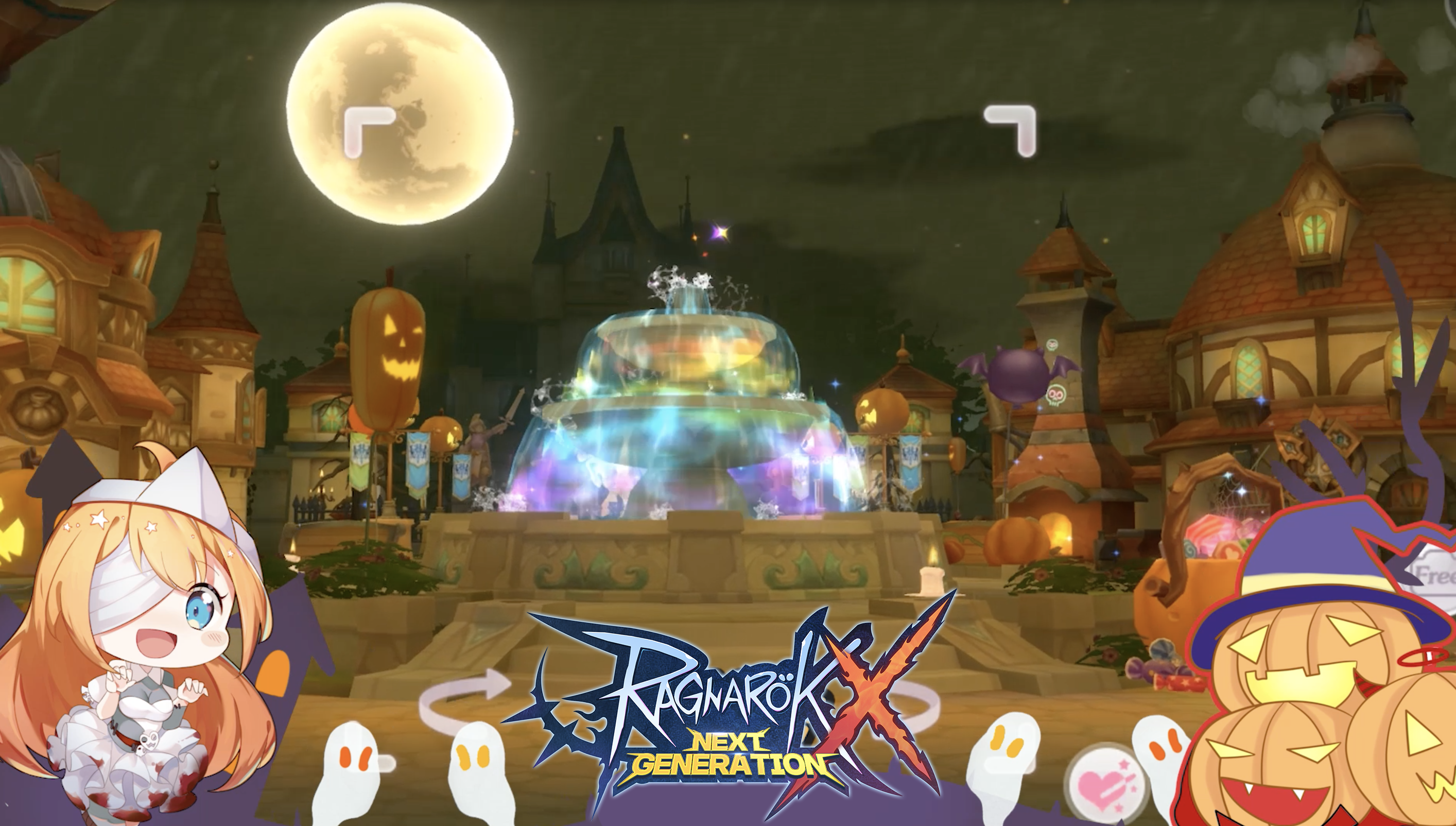 Nuverse is also very aware of the massive popularity of Ragnarok X Next Generationâ€™s GvG system, as well as the success of the recent large-scale Cross-Server Ultimate Hunter Showdown, where thousands of players got to represent their servers in a legendary battle for glory. With that in mind, we are happy to announce that the Cross-Server GvG System will be permanently added to the game this upcoming October 23rd, giving players the chance to not only be the best in their server but across the entire game! 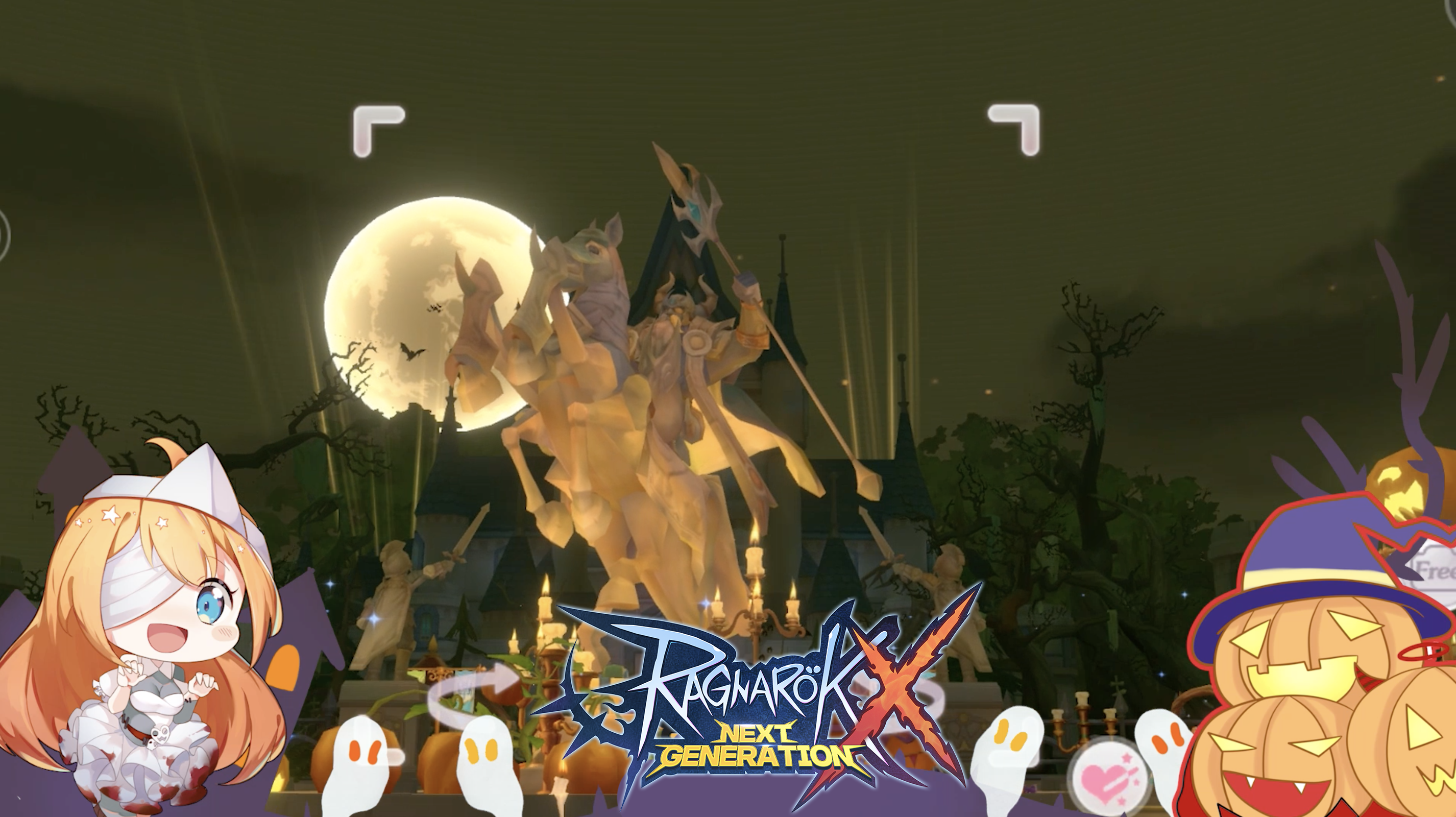 From the Halloween Revelry Party to the Cross-Server GvG update, all the adventurers of Midgard will have their hands full for the foreseeable future, with riches and rewards awaiting everyone with the courage to earn them.