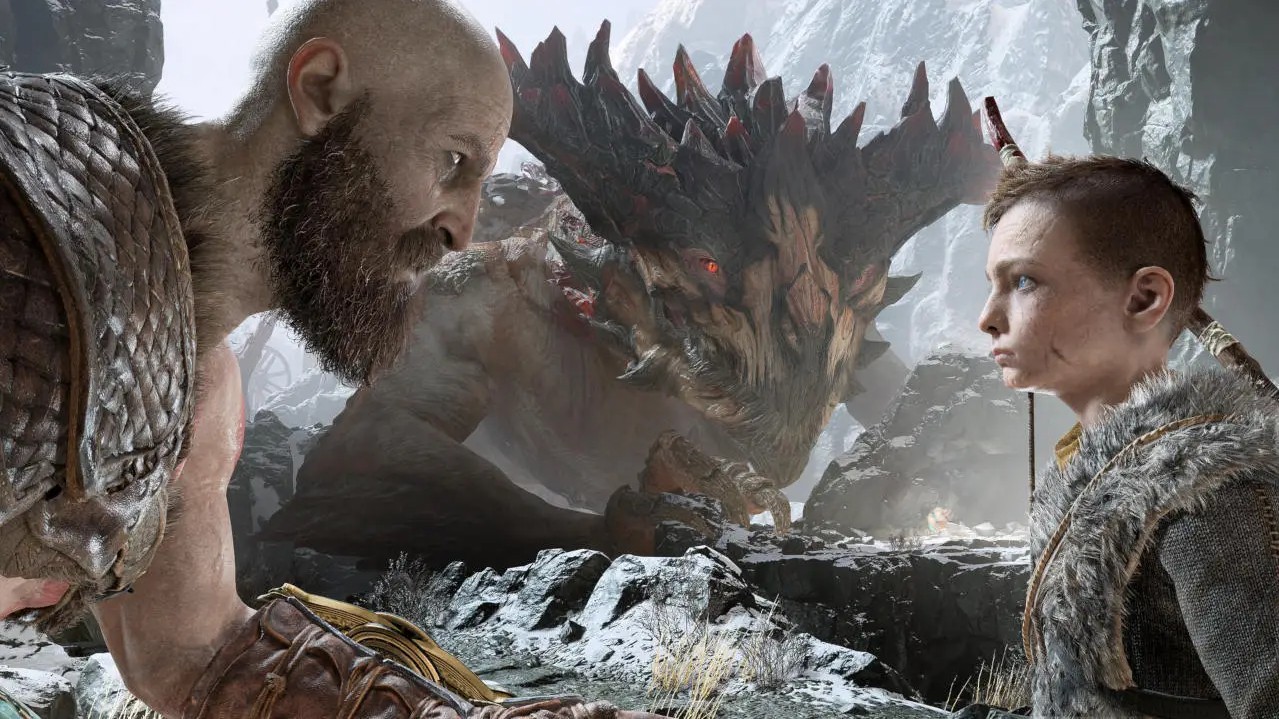 Recently, Steam users have noticed that their PlayStation 4 PC ports had their Steam company names changed from PlayStation Mobile to PlayStation PC LLC.

Seems like Sony Interactive Entertainment is serious about its PC push, from the looks of it. Sony registered the PlayStation PC name in April this year according to a recent Corporation Wiki update. While this may seem like a formality, it does show that Sony intends to increase its PC platform gaming and porting output. At least according to SIE boss Jim Ryan who said that making more games for PC was “a fairly straightforward decision” for the company.

This also means that the dream of having a 60fps PC port of Bloodborne is close to becoming a reality. Maybe. I don’t know.