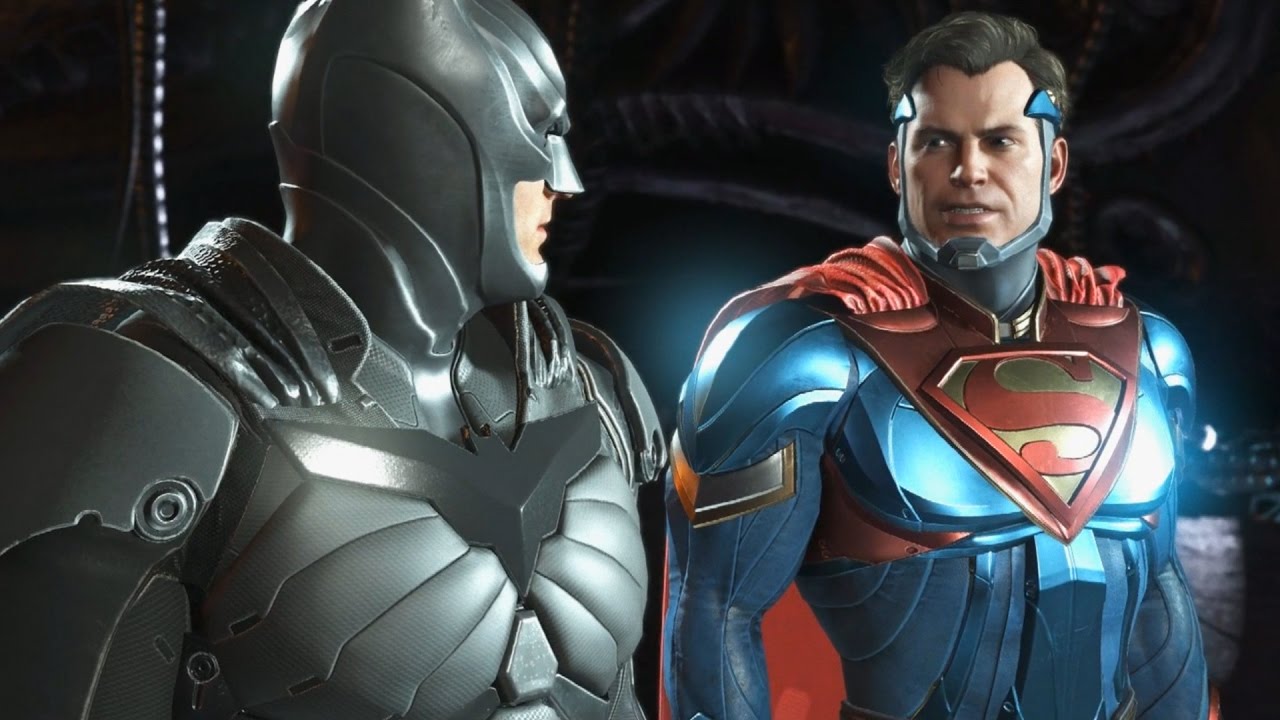 The 2D arena brawler is going to get a bit crowded if this recent rumour is true.

Warner Bros. is working on a 2D platformer fighting game that is similar to the Super Smash Bros. series and Nickelodeon All-Star Brawl. The game will be called MultiVersus (via Reddit).

y’all thought I was lying, huh?

Character select screen. There seem to be levels and fighter type icons

Other characters in the game include Mad Max, Fred Flintstone, and Johnny Bravo. There’s probably a good chance the game will be showcased at the PlayStation State of Play later at 5am today; until then, take all of this with a grain of salt.

That One Piece Open World Game Is Launching 15 March