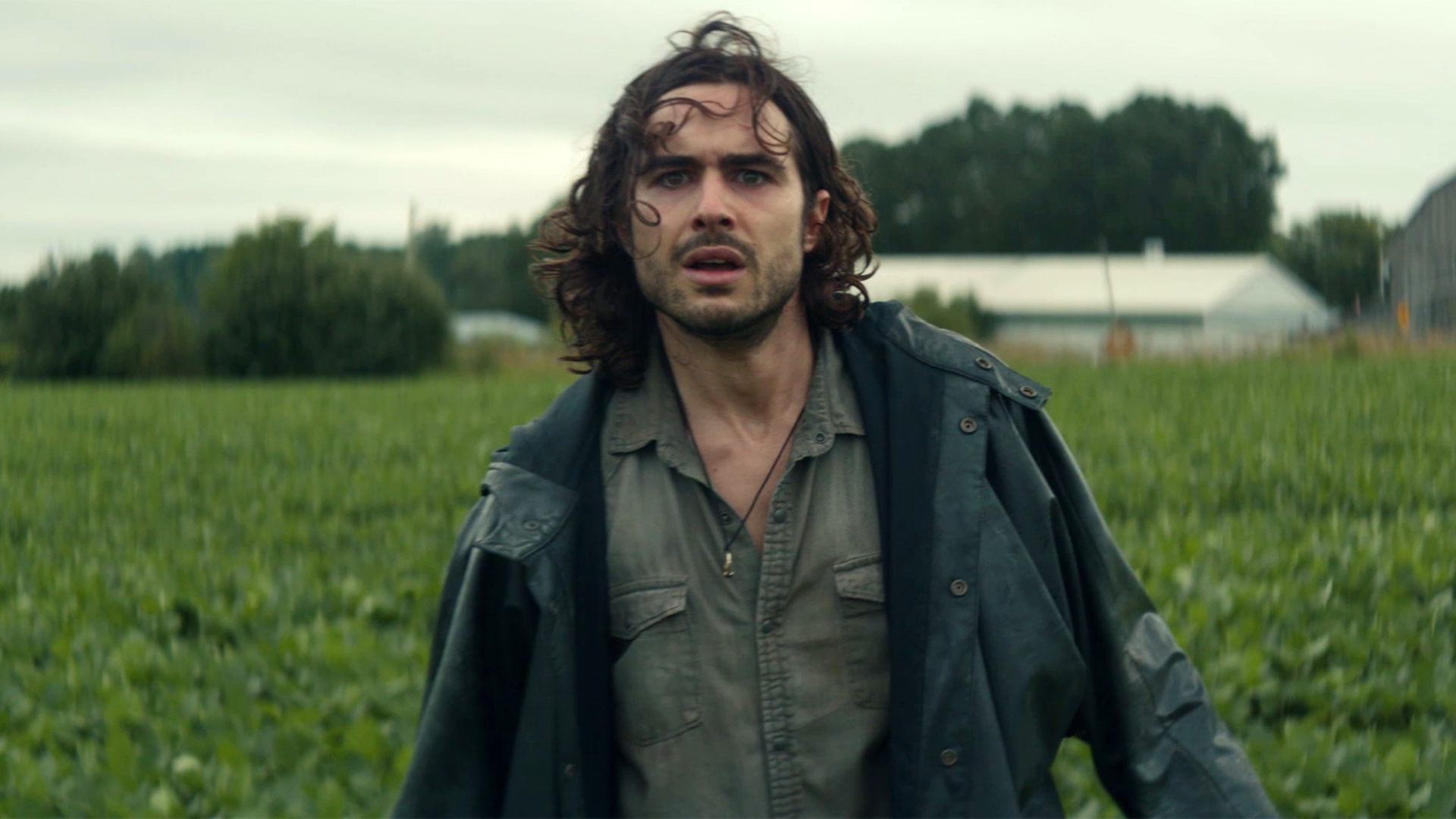 Y: The Last Man, the TV show/online series adaptation of the legendary comic book series by Brian K. Vaughan, has been cancelled by FX on Hulu, according to show executive producer Eliza Clark via Twitter.

The official statement said that the show will not have a Season 2 on Hulu, but does not hold ill will towards FX and Hulu.

“We have learned that we will not be moving forward with FX on Hulu for Season 2 ofÂ Y: The Last Man. I have never in my life been more committed to a story, and there is so much left to tellâ€¦ We donâ€™t want it to end.

FX has been an amazing partner. We have loved working with them, and weâ€™re sadÂ Y: The Last Man is not going forward at FX on Hulu. But we know that someone else is going to be very lucky to have this team and this story. I never experienced the remarkable solidarity of this many talented people. We are committed to finding Y its next home. #YLivesOn.”

My statement on Y: THE LAST MAN and Season 2. pic.twitter.com/rFtb6pXu5i

In worldwide distribution terms, Y: The Last Man will not continue on in Malaysia’s Disney+ Hotstar channel since that’s where it has aired, unless it’s picked up by any studio willing to fund the diverse-splattered project. Perhaps Netflix in its infinite wisdom and pretty accurate adaptations of animated and comic book works may sort out the adventures of Yorick (Ben Schnetzer), his pet monkey, and the women who enrichen/ruin his life in a post-apocalyptic world.

The adaptation of Y: The Last Man has been in the works since 2015 following multiple film incarnations. In the meantime, why not read the entire Y: The Last Man series in its original comic book form? Brian K. Vaughan and Pia Guerra’s writer-and-art combo still holds up to this day.